As a musical icon, his lyrics have often advocated for the people of Uganda, supporting several practical projects to improve conditions for the poor.

Having and still participating in a number of humanitarian work, he has been always considered as the voice of people, standing up against corruption and gad governance in Uganda.

Together with his wife; Barbie Itungo Kyagulanyi, they founded the BobiWine Foundation that focuses on discussing, and finding solutions to social, political and economic issues in our society especially such challenges that hinder the youth from attaining their welfare goals.

Its one way, Robert gets together with fellow Ugandans, to rise some of these concerning issues. However, not that everyone can make it or attend [to] these forums held by the Honorable, and because of that, we came across an Android mobile application dubbed ‘BikwaseKyagulanyi‘ developed by Click The Globe Software Uganda that will allow users to send questions to the Hon. Robert Kyagulanyi Ssentamu that can be aired to the parliament of Uganda, and some/few that can be answered by the Honorable himself. In addition, updates users with news feature, inspiring quotations, and advice from him.[related-posts] 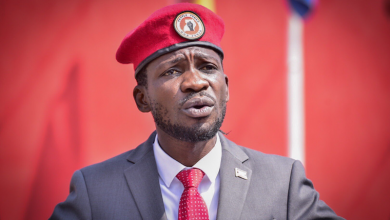 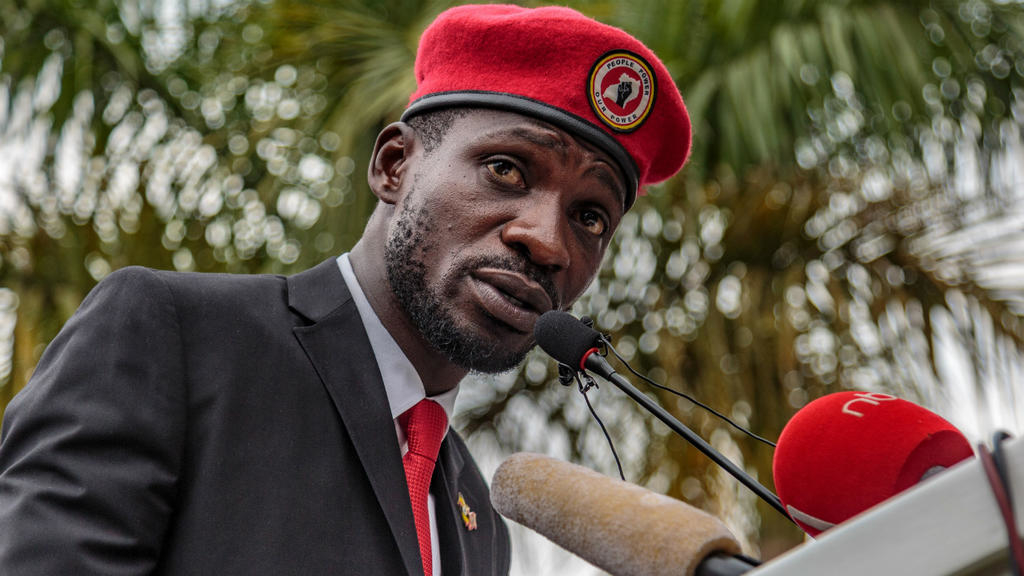 Togikwatako: An Android App Developed to Test How Long Ugandans Can Defend the Constitution

Poll: When Sevo App meets BikwaseKyagulanyi – Which App Would You Consider Downloading