Nationals in the Common Market for Eastern and Southern Africa (COMESA) are set to enjoy reduced calling charges, courtesy of a decision taken yesterday by Ministers in charge of infrastructure.

In their 10th meeting that took place in Lusaka, Zambia, 3 – 4 October 2017, the Ministers and government representatives from 15 of the 19 COMESA countries resolved to initiate action towards abolishing roaming charges levied on mobile calls.

The move is intended to bring down the price of information communication and technology services that remains high in Africa compared to other regions of the world.

In their final report, the Ministers observed: “Although the pricing of voice services in many African countries was becoming competitive and comparable with the rest of the world, the cost of broadband continued to be out of reach of most people.”

They noted that Africans paid on average 25 percent of monthly gross national income (GNI) per capita mobile cellular calls compared to 11 percent in other developing nations.

In COMESA region, studies have shown that Malawians use more than $12 (£7.70) a month on mobile phones., the minister noted.

“This is more than half of what an ordinary Malawian earns in a month which is very expensive,” the Ministers noted. Hence there was a general concern about high mobile termination and roaming charges. They noted that although mobile phones had provided new sources of originating international traffic, it was also more expensive to terminate traffic on mobile networks.

The ministers urged the COMESA member States to emulate other groupings in Africa and beyond in coming up with reduced roaming and termination charges. They cited the East African Community which has eliminated roaming and termination charges and the European Union where mobile operators were no longer charging additional fees to their customers for using their phones anywhere else in the region.

“The ICT regulators are encouraged to carry out studies to reduce the interconnection rates and reduce or eliminate the roaming charges,” said the Ministers. “Member States are encouraged to invest into the Fibre Technology to The Home (FTTH) to increase capacity and provide excellent quality.

The ministers observed that despite substantial investments in network infrastructure in the recent years, Africa lacked a robust network connectivity and high-quality, affordable Internet access.

In their decision, which is binding to all the COMESA countries, the Ministers called for setting up of proper regulation to encourage investment in the Virtual Mobile Network Operator (MVNOs) to enhance competition and increase access. In Africa, MVNO permits have been issued in Morocco, Kenya, and South Africa.

Have Change or Not: Safeboda Uganda Now Allows its Passengers to Ride Cashless 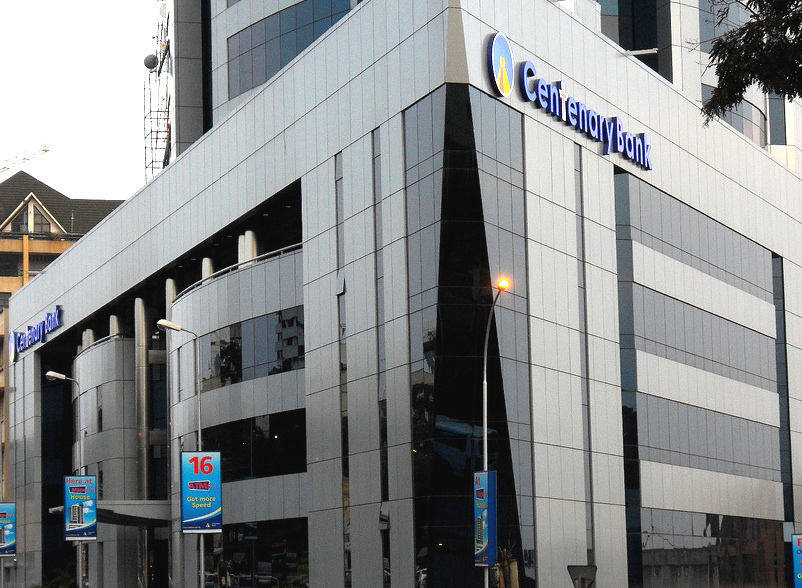