In just two years, Angonix – an Internet Exchange Point (IXP) based in Luanda – has grown exponentially to become the third largest African IXP. With peak traffic of 10.8 Gbps (as recorded in July 2017), Angonix has become a competitive force in Angola and the sub-Saharan region.

Darwin Costa, project manager at Angonix, explains what makes the IXP unique. “We provide a physical access point through which major networks with their own Autonomous System Numbers can connect and exchange traffic. As a neutral IXP, Angonix allows content to be localised at greatly reduced per-bit delivery costs and offers improved routing efficiency. Its commercial offering features peering Ports of 1G Ethernet and 10G Ethernet, with speeds of 1,000Mbps and 10,000Mbps, respectively.

Proud of the impact the organisation is seeing in improving Internet access in Africa, Costa adds: “With a suite of strategic communications assets on the continent, Angola Cables will become the only carrier able to directly connect networks from the Americas and Europe to the third largest platform in Africa, Angonix. Remote peering services will soon be launched whereby peering ports on Angonix will be available in other markets.”

He adds that the growth of Angonix has exceeded even the most optimistic of forecasts. “Our growth is an indication of how ripe the continent is for digital growth.”

Distributed by APO on behalf of Angola Cables. 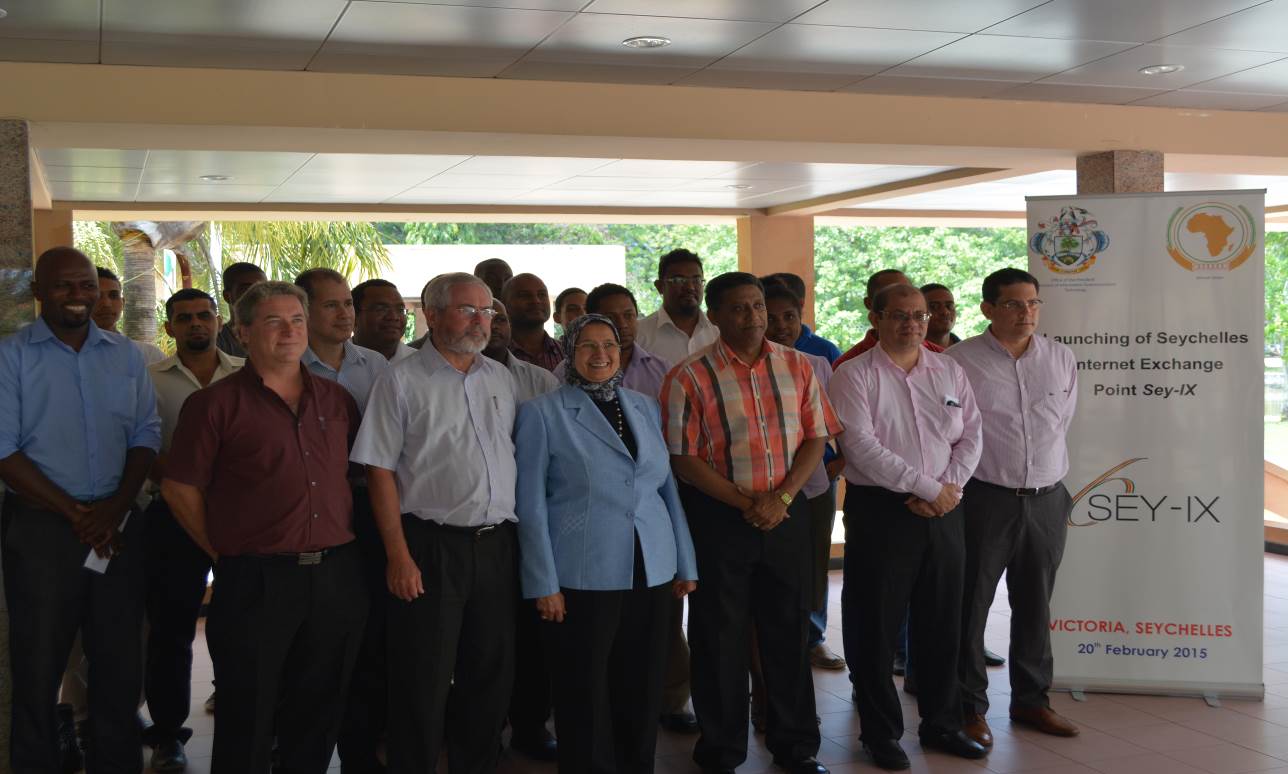 The African Union Launches Internet Exchange Point in Swaziland: “Contributing to a faster, more secure and affordable Internet in Africa”

Google has started measuring the Quality of ISPs