Early this year, PC Tech Magazine reported a total of 70 startups from 65 countries across the world were selected to compete at the Seedstars Global summit in Switzerland. And of the 70 startups, 18 startups were from Africa including Uganda’s very own – a Fintech startup Akiba; that aims to transform finance by making it collective, giving people the tools for practical and transparent management of their finances

The 70 startups traveled to Switzerland and participated in two days of intensive bootcamps and pitching sessions, and as a result, out of the 70 startups, 12 finalists were selected to compete for the USD$1 million in equity funding.

The 12 finalists that made it, three startups were from Africa; Jamii; a micro-health insurance startup from Tanzanian, Kasha; a Rwandan female health focused e-commerce platform, and Egypt’s social ride-sharing platform.

This year, Acudeen Technologies; a Filipino startup founded by Mario Jordan “Magellan” Fetalino III, was crowned the “Seedstars World Global Winner 2017” for their innovative solution that turns SMEs invoices into cash through discounting of their receivables, providing them with necessary working capital they are not getting from the banks. The startup also received up to USD$ 500,000 in equity investment.

They were awarded the Seedstars trophy on stage by Pierre-Alain Masson; Co-Founder at Seedstars Group.

The other winners that were named include;

UnDosTres from Mexico won the FinTech prize. The startup is a mobile wallet, offering mobile top-ups and rewards that allows to create a digital wallet that is adopted universally, quickly.

Asafeer Education Technologies (AET) from UAE won the TRECC Transforming Education prize. AET is a smarter, more efficient way to learn & to read for school children. They also received a grant of USD$50, 000.

qAIRa from Peru won the prize for Best Woman Entrepreneur. qAIRa is a startup acting against the global problem of pollution, by monitoring the quality of air continuously at anytime and anywhere.

PiQuant from South Korea was awarded as the prize for Most Innovative Startup. PiQuant’s spectroscopy technology is designed to save people from eating and drinking toxic chemicals, and their product is designed to address growing concern around food safety by developing an easy to use inexpensive hand held device that can detect toxic chemicals.

And finally, Mind Rockets from Jordan was awarded the Public Vote award. Mind Rockets develops assistive technologies for the deaf and hard of hearing community around the world, using avatars to deliver instant translations from text and speech to sign language.

As we continue to celebrate the big and small successes and steps taken in using technology to better our livelihoods, we also watch closely for Africa’s next big Idea? 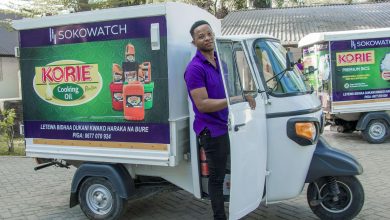 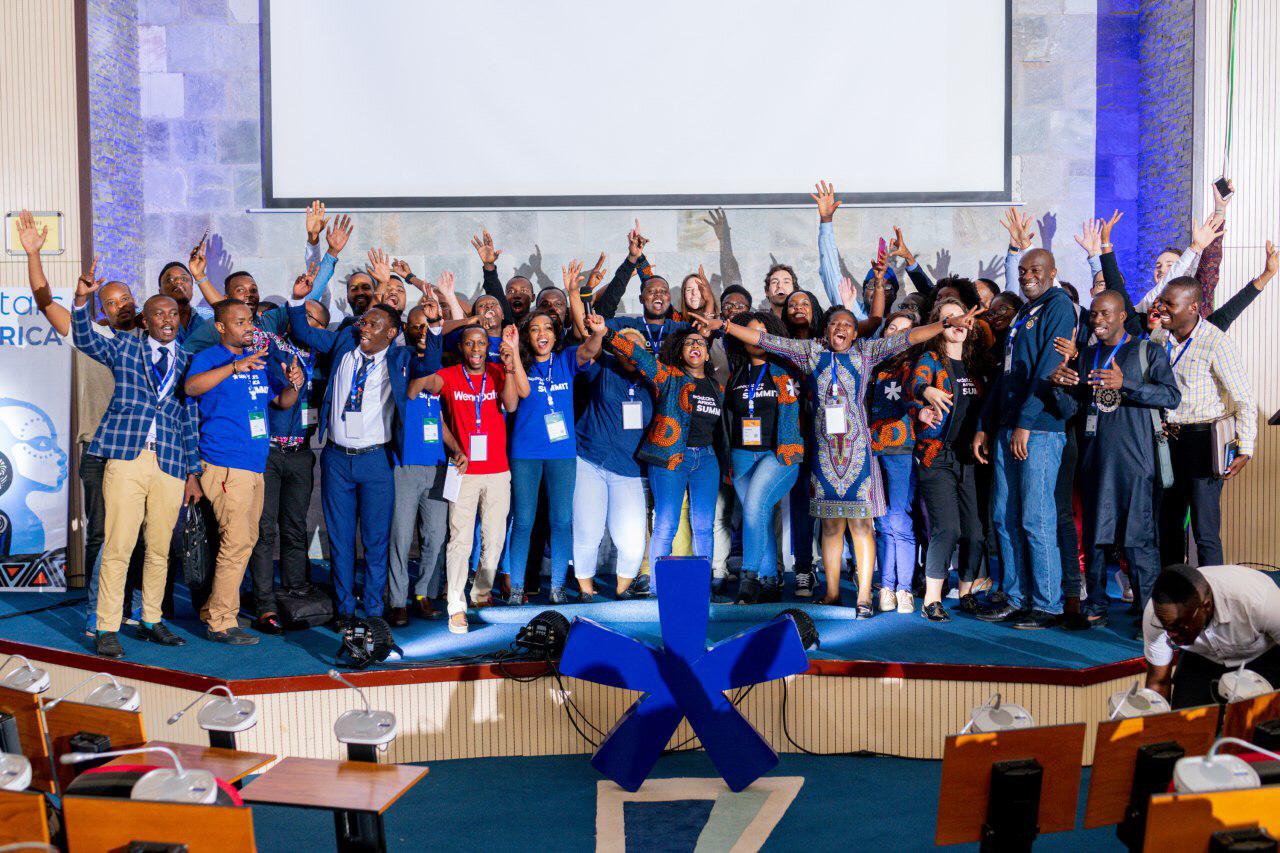