Elon Musk’s Tesla Inc overtook General Motors on Monday to become the US car maker with the largest market capitalisation as the century-old automobile industry increases its reliance on software and cutting-edge energy technology.

Bloomberg reports that Tesla climbed 3.3 percent on Monday, a week after topping Ford Motor Co. to lift its market capitalization to $50.9 billion. The electric-car maker ended the day valued at about $64 million more than GM. Musk’s company is now within $1 billion of Honda Motor Co. and cracking the top-five automakers worldwide.

The turnabout shows the extent to which investors have bought into Musk’s vision that electric vehicles will eventually rule the road.

The Silicon Valley giant is rushing to launch its mass-market Model 3 sedan in the second half of 2017 and quickly ramp up its factory to reach a production target of 500,000 cars per year in 2018. Last year it sold 76,230, missing its target of at least 80,000 vehicles. By comparison, GM sold 10 million cars and Ford sold 6.7 million. 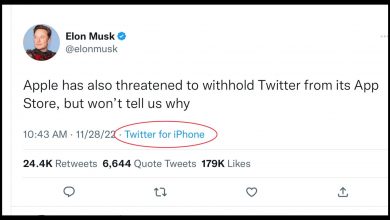