Google Inc. now brings the Gboard keyboard GIF support feature to Gmail for Android after having added the integration to Google search app on iOS of recent. While users could use the Gboard keyboard in the mail app previously as well, the option to add animated GIFs was not available on Android.

In order to add GIFs to emails, users simply need to head to the emoji section on the Gboard keyboard while composing a new message in the Gmail app. They can either choose a GIF from the suggestions provided by the keyboard or also choose to search for the animated images with keywords of their choice. However, for users to be able to use this feature, they will need to install Google’s Gboard app from their app stores in order to be in position to add GIF’s to their emails.

The latest addition to the app ensures that users can send across their favorite GIF’s from mails as well, among other platforms.[related-posts]

Notably, one other newest update in the Gmail apps, is the ability for users to send and request money instantly by simply tapping the attachment icon when composing an email, and also video streaming attachments before downloading them. This video stream features let’s a user decided whether to download the video after s/he has stream it to get a glimpse of what it means.

Editor’s Note: The latest update for Gmail for Android is already available for download on Google Play Store, though it is rolling out gradually so will take some time to reach all regions. 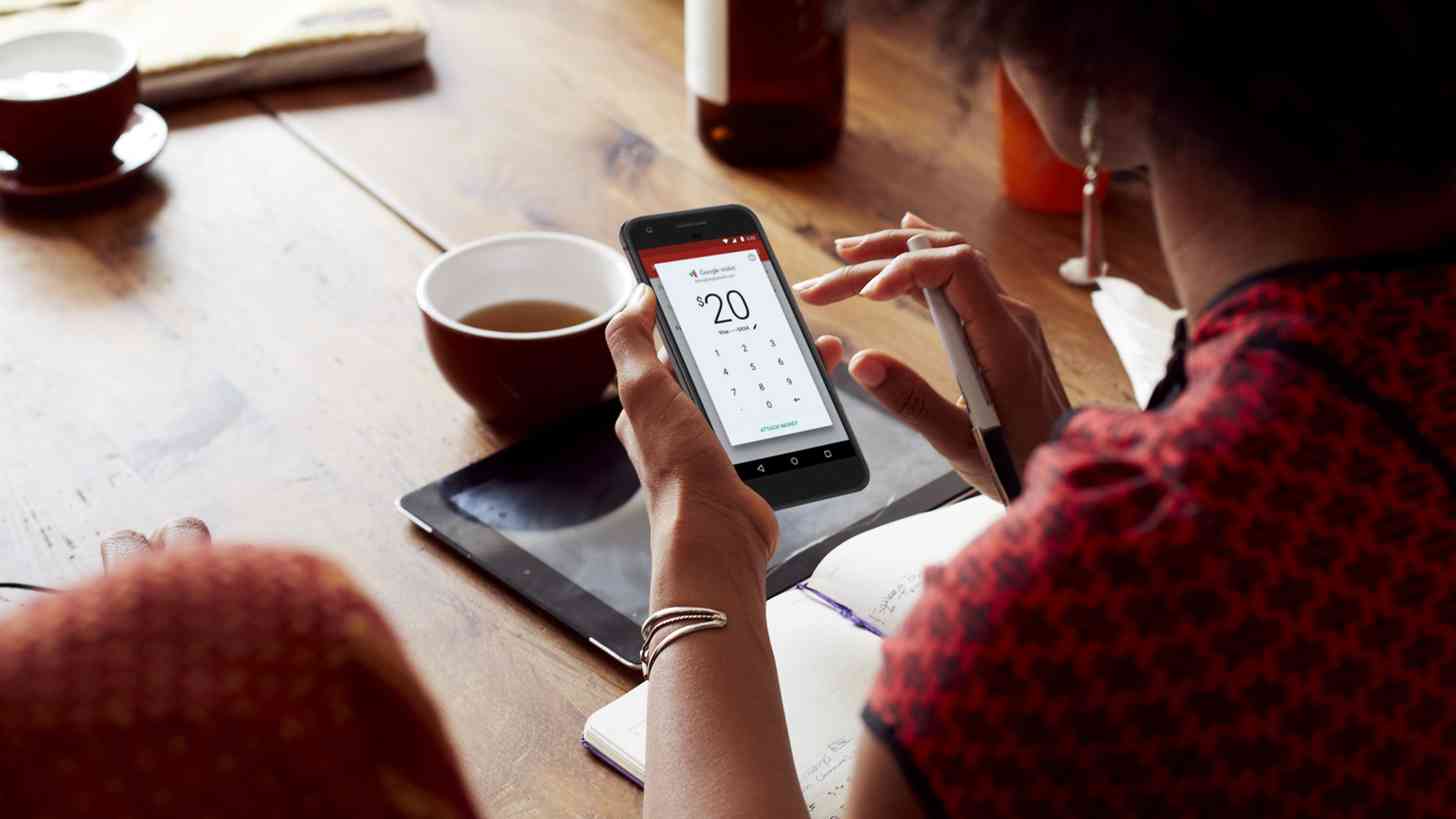