Over the past 10 years, the ICT sector has driven up to 40 percent of economic growth in East Africa, indicates a 2016 report by World Bank supported Innovation and Entrepreneurship Unit, Infodev.

The sector however possesses potential to drive an even bigger percentage of growth in the region except for some seemingly small yet hindering circumstances it’s faced with.

In a bid to solve some of the issues affecting the sector and to give it a boost, the government of Rwanda struck a partnership with Carnegie Mellon University (CMU), a world leading institution in engineering education and research to extend their services to the region at discounted rates.

The government of Rwanda also goes ahead to pay 50 percent of the discounted tuition fees for all graduate scholars from the East African States of Kenya, Uganda, Burundi, Tanzania, Rwanda and South Sudan.

Opened in 2012, CMU Rwanda campus has passed three batches of student graduates in 2014, 2015 and 2016, among them, four Ugandans who are now creating big impact in the ICT sector in the country. Another five are slated to graduate in June of this year with eleven more in the current class of 2018.

To understand more about the partnership, PC Tech Magazine caught up with Bobson Rugambwa, the CMU Rwanda Guild President elect who narrated his experience, challenges and expectations from the partnership that he is a beneficiary of.

Rugambwa explains that he had always known CMU right from his undergraduate time at Makerere but there were issues on the high cost of Education owing to the fact that one would need to study from overseas.

“The education you get in Kigali is no different from what one would get from the main campus in Pittsburgh. Studying from Kigali is cheaper considering the tuition is discounted and the Government of Rwanda pays some percentage of it.”

“Also the University has a yearly exchange program where students move to America and spend a semester at the Pittsburgh campus. This gives you exposure and helps one grow their abilities and expand their networks.”

Asked about whether non-Rwandan students are required to work for government or pay back the money after completion of the course, Rugambwa said “The Rwandan leadership looks far beyond geographical borders. The growth of the entire EAC bloc is the concern of every member state, Rwanda inclusive,” said Rugambwa recalling President Kagame’s quote that ‘if you are successful in a poor neighborhood, you can’t enjoy your success.”

How to join the Programme

Rugambwa explained that all students from EAC member states who join the program are eligible for the 50% tuition discount upon admission.

“The University also pays the cost of GRE, and TOEFL/IELTS tests for all students who apply before the Early Application Deadline. Early deadline for the 2017 intake was on January 1st but the application process goes on up to May 1st.”

Prior to application opening, Rugambwa said, the CMU team holds info sessions in various countries where they talk about the courses offered at the university and the half bursary programme for EAC students.

“In Kampala, an info-session was held last year at Outbox – a tech incubation hub in Kamwokya where they met with potential students.”

What Challenges would a Ugandan face on the programme?

Rugambwa notes that the challenges that Ugandans face are mainly financial, owing to the fact that the remaining 50 percent is still relatively high, students have to accommodate themselves in Kigali where the cost of living is high and the dominance that the Rwandan Franc has over the Ugandan Shilling.

What is being done to overcome the said challenges?

in to help students with the other 50 percent, advising that Ugandan Companies and NGOs ought to come sponsor students to increase the number of students enrolling.

He further advises that the private sector needs to strike partnerships with the institution to provide internship placements for the trainees and employment opportunities.

“During the professional internship training and the practicum, students provide high value solutions to problems at no cost. This is something that the private sector in Uganda needs to tap into and benefit from,” he said.

The University holds annual career fares where students showcase some of the projects they have worked on.

Rugambwa believes that if the private sector in Uganda could take part in the career fares, it could give them an opportunity to spot potential employees who could provide solutions to their problems.

“Rwanda currently has a student loan scheme which aides Rwandan students who don’t benefit from the partners’ scholarship programs. This makes it a lot easier for them. It would be greatly beneficial if the government struck a partnership with the University that would benefit Ugandan students too and probably increase the enrollment level for Ugandan students.”

He advises that the government should consider funding startups and innovations from CMU graduates because they have been ‘trained beyond just engineering.’

“Carnegie Mellon graduates are a good bet. The training they acquire makes them equips them with more than just technical but also business management skills through the IT Entrepreneurship track. If any one is looking to put money in Tech Start Ups in the region, it’s a good place to start.”

The presence of Carnegie Mellon University in the region and the discounted tuition fees will help EAC states and Ugandans in particular to access world class education at a lowest cost. 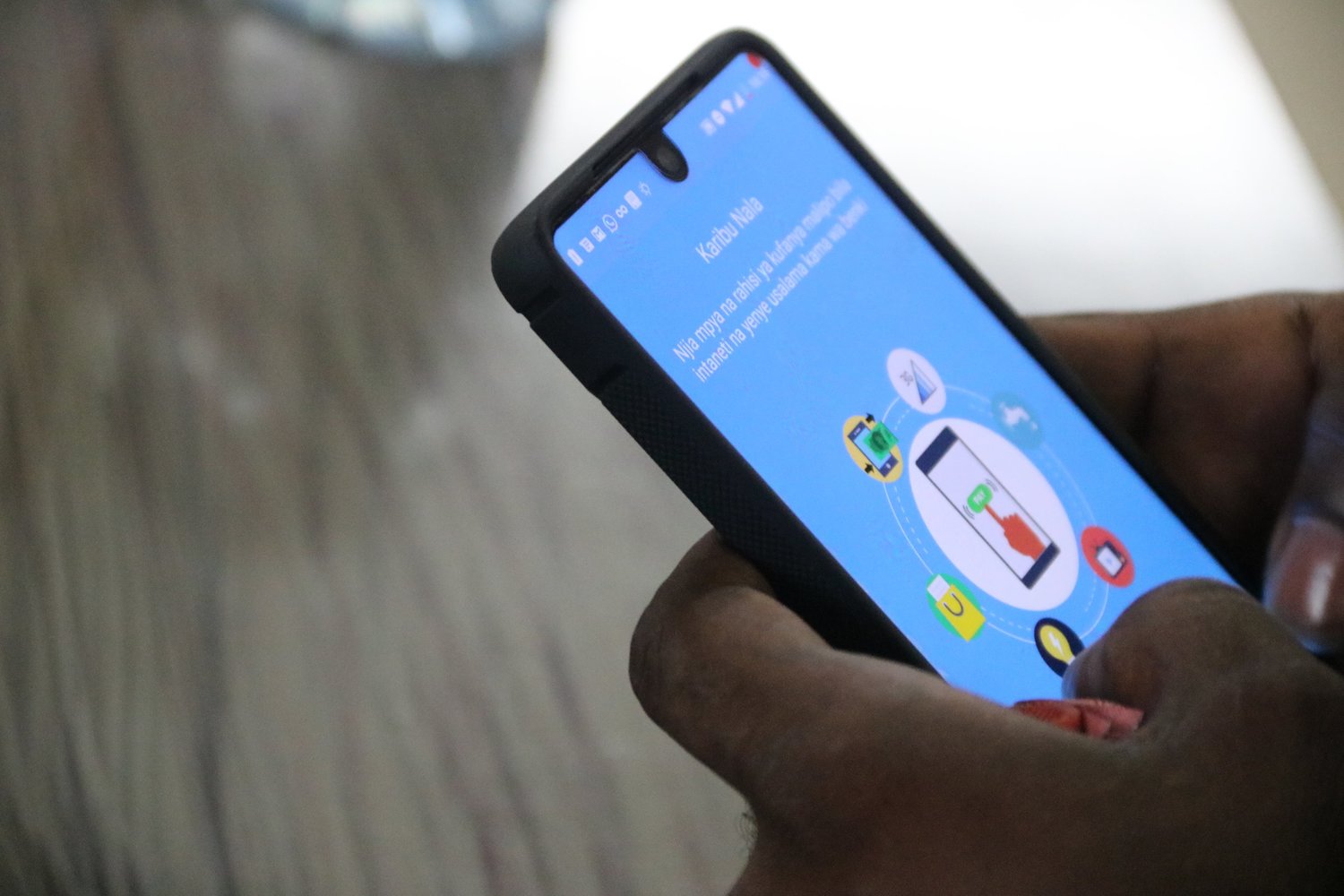 Apple pulls the plug on iPod Nano and iPod Shuffle