Researchers at Stanford University have found a way to make lithium-ion batteries inherently safer. Published in the journal Science Advances, the team of researchers have created batteries which self-extinguish if the battery catches fire, and it works in as little as 0.4 seconds with a clever chemical reaction.

Lithium-ion batteries power many devices but are a known fire hazard. Ask Samsung.

To make the batteries self-extinguish, the researchers have added a protective polymer shell is inserted at the core of each battery, which is designed to melt at temperatures of 150ºC (302ºF). The shell contains a flame retardant chemical known as triphenyl phosphate (TPP), which when released, quickly extinguishes the battery by suppressing the combustion of the highly flammable electrolytes inside. 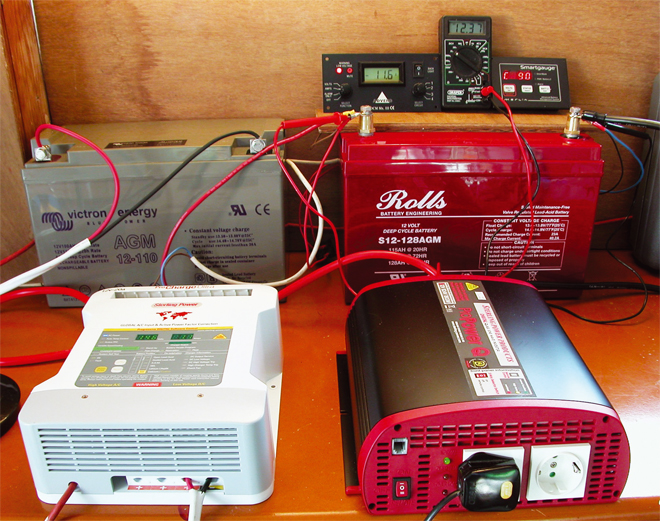 How to make your AGM Battery last longer