The Shareholders in both Tesla and SolarCity voted in approval of a proposed merger on Thursday.

There was an 85 percent support from Tesla’s shareholders, who were widely expected to be more hesitant given the solar-power company’s financial issues.

SolarCity shareholders had approved the deal earlier in the day.

Tesla will buy SolarCity in a stock-based deal that amounts to about $2.3 billion. SolarCity stockholders will receive 0.11 shares of Tesla for each share they currently own.

The deal was pushed by saying that merging would allow them to combine their technologies and operate more efficiently.

However, critics pointed to SolarCity’s solvency since the company lost $768 million last year and is $3 billion in debt.

The companies say they’ll save a combined $150 million each year in operating costs after post-merger streamlining. Tesla expects SolarCity to add $500 million in revenue to its top line over the next three years.

Tesla is acquiring SolarCity for $2.6 billion 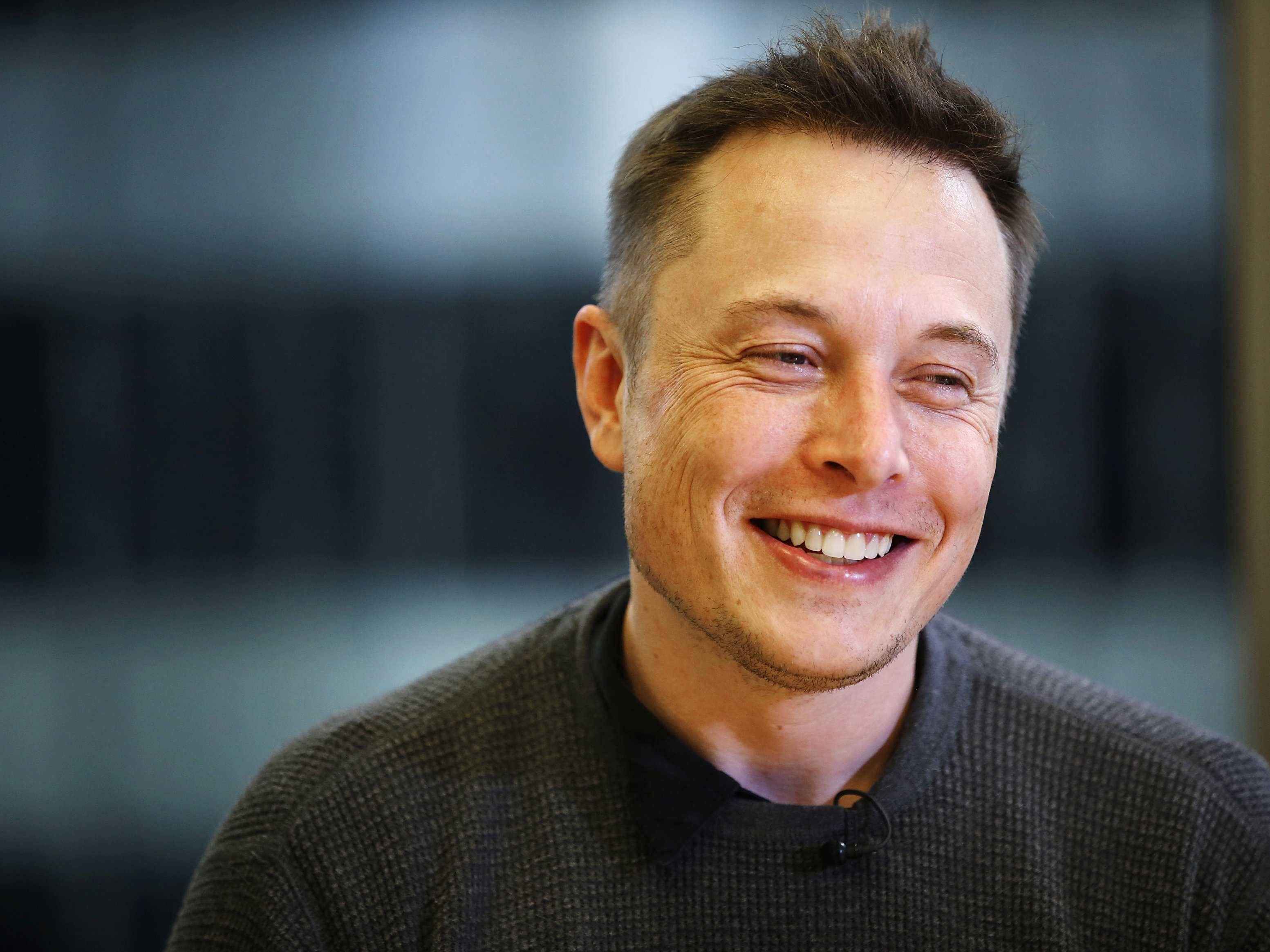 This is how Elon Musk built his Empire – Infographic