The council called on all states to refrain from and cease such measures.

Some of the nations which currently restrict access to information online like Russia, China, and Saudi Arabia were asked by the UN to strike that passage from the digital rights decree.

South Africa and India also called for its removal.

The non-binding resolution also asks nations to harness the power of the Internet to empower women and persons with disabilities, as well as promote literacy and achieve sustainability goals.

Recently, the Turkish government clamped down on news outlets, as well as Facebook and Twitter, after last month’s suicide attack on Istanbul’s Atatürk Airport that left 36 dead and another 147 wounded.

Transparency reports published by Twitter show requests from courts and government agencies have skyrocketed from six per year to over 1,000 in the three years since the micro-blogging site started releasing data.

Estimations from the Freedom House say that 34 per cent of the global population lives in countries that heavily restrict Internet access or content, and another 23 percent live in countries with partially restricted access. 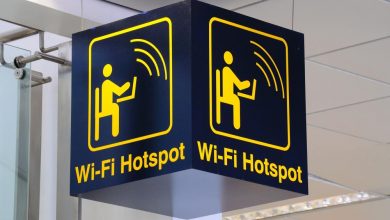