As further evidence of its commitment to driving digital transformation on the African continent and the company’s expansion across focus territories, SAP Africa announced the official opening of its new office in Casablanca, Morocco.

The office opening coincided with the 2016 SAP Africa Francophone Partner Forum event in Casablanca where approximately 100 SAP partners attended. The news follows the announcement in December 2015 of the opening of an SAP office in Luanda, Angola.

The new office is located in Casablanca’s CasaNearShore Park and is headed up by Gilles Leprêtre as Managing Director for Francophone Africa. Leprêtre has been with SAP for ten years in various leadership capacities and has been in charge of the growth for this strategic region for two years.

“Making the world run better and improving peoples’ lives through harnessing the power of economic and social digitization particularly resonates in Africa due to various challenges and opportunities,” commented Brett Parker, Managing Director of SAP Africa.

“The Morocco SAP office opening comes at a time when we are actively expanding our reach across the region and bolstering our collaborative partnerships with like-minded businesses, partners and with government.

This important stepping stone will allow SAP to more effectively execute on our vision and mission as well as support the French-speaking African ICT transformation agenda. SAP is incredibly optimistic about prospects in the region and looks forward to expanding its presence in the years to come.”

With growth and the scarcity of skills on the African continent top of mind, this programme – a first of its kind in the industry in Africa – offers selected students the opportunity to develop world-class skills, effectively giving them an opportunity to play a role in contributing towards Africa’s future economic growth and infrastructure development.

After having completed the training, successful local students went on to internships and then jobs with SAP customers and partners in the region.

As further validation of SAP’s commitment to spread digital literacy across Africa, SAP and partners launched Africa Code Week in 2015 across 17 African countries, including seven in French-speaking Africa. The hugely successful initiative that will be taking place again this year aims to teach software coding skills free of charge to Africa’s youth who represent the youngest population and fastest growing digital consumer market on the planet.

Close to 88,000 children were trained across the continent last year, far exceeding the target of 20,000 and 35,000 of them were from Morocco which was also the leading participating country.

As a ramp-up to this year’s Africa Code Week, a team of SAP Master Instructors led several Train-The-Trainers sessions on the Scratch (Level 2) programme for 600 computer science teachers from the Ministry of National Educational and Vocational Training in Morocco in early April.

The Ministry’s collaboration and similar commitment towards spreading digital literacy across the country is key to the viral success of Africa Code Week in Morocco and crucial to the planned engagement of tens of thousands more young people this year from October 15-23, 2016.

“The timing of SAP’s most recent investment to the country and the region is opportune and highlights the prevailing positive investment climate. The Moroccan government clearly sees the value of ICT as a strategic enabler to promote innovation and ultimately drive job creation. The government also has a long-standing commitment to promoting innovative educational and technology-driven programs, like SAP Skills for Africa and Africa Code Week,” said the Minister of Education and Vocational Training Mr Rachid Benmokhtar.

“SAP is one of the global innovators in ICT undertaking strategic efforts to ensure a well-trained, effective African ICT work force. Having a global company of SAP’s stature play a meaningful role in contributing towards driving transformation in many local businesses and stimulating efficiencies for the economy also means that other international organisations view Morocco as an attractive location for investment.” 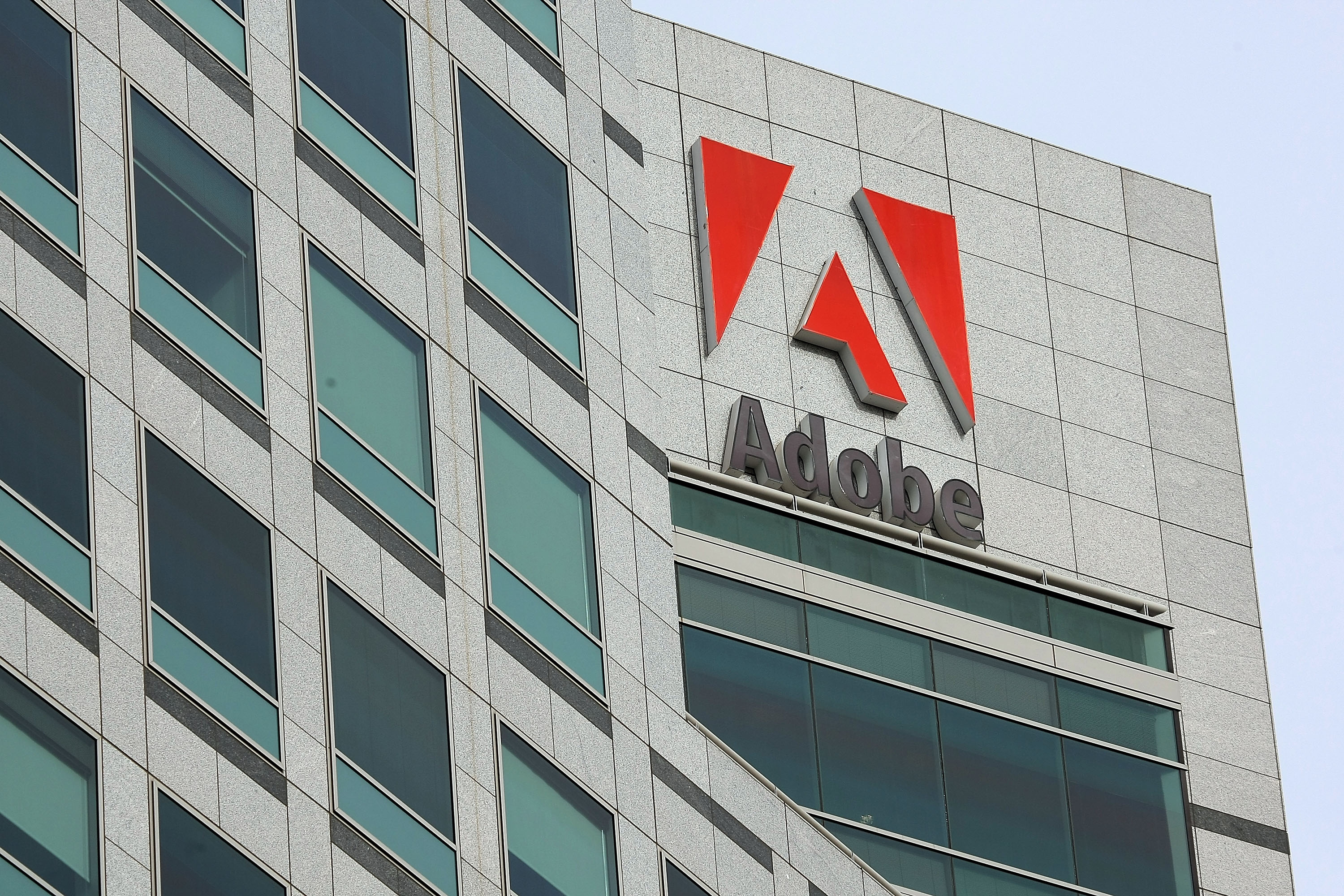