On Tuesday, Andrew House, Head of Sony’s Gaming Division, announced during the annual Games Developers Conference that took place in San Francisco that the PlayStation virtual reality (VR) headset will launch globally in October for 399 USD (1,346,800 UGX), a move that challenges its biggest competitor by hundreds of dollars.

“PlayStation VR represents a transformative experience in gaming, and we wanted to take the time needed to launch with a broad variety of content and a sufficient supply of hardware. We are beyond excited to deliver to consumers the amazing experience that PS VR offers.” House said in a blog.

Price is one factor but the amount of gaming content available will be “a strong factor in engaging fans,” said Tony Key, Senior Vice President of sales and marketing at game developer Ubisoft.

The company said more than 230 developers are building content for PlayStation VR, from smaller independent teams to larger studios at the industry’s top publishers and they are expecting to have more than 50 games available from launch in October 2016 until the end of the year.

All PlayStation VR owners can download the Playroom VR at the PlayStation Store that will include six games that can be enjoyed with friends and family demonstrating why they believe VR can also be an impactful experience when it’s shared.

“With PlayStation VR, the future of gaming is almost here. We’re excited to share more with you as we head into launch later this year.”[related-posts] 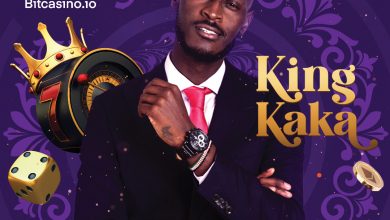 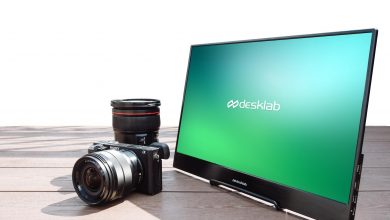