In the early days of casinos moving into the virtual world, users would have been happy with a low resolution and barely useable roulette wheel with the thrill of a big win enough to keep them there. Attention spans are shorter now and the variety is much wider so efforts have been doubled to stand out from the crowd.

One of the leaders in the market, Playtech, have been constantly growing in all markets. North America has been a huge part of that growth despite a constantly changing landscape. In Canada, for example, they made the switch away from live casino dealers on leading sites in order to focus on expanding their other gaming offerings, and now there is a plethora of 32Red games for Canadian players to enjoy.

32Red managed to maintain their share by riding the wave of Marvel mainstream popularity and injecting this into their gaming, with Fantastic Four, Avengers, Iron Man, Spiderman and many more all getting the bells and whistles treatment to entice the slot gamers.

Playtech have continued to expand regardless and the fourth quarter of 2015 has been no different – their gaming revenues are up 14% on the same period last year. Almost every major site uses their products, the aforementioned 32Red, Bodog, and many more. The amount of players continues to expand as they take their share of the profits from the high street counterparts.

As with any business, however, somebody pushing the pace at the front leads the competition to have to up their game as well. Playtech peers Net Entertainment haven’t splashed out for the same big name affiliations, but they have gone the extra mile to make their games extremely user friendly and exciting.

Across the casino sections of many of the top sportsbooks, you’ll find their games rivalling their competition in terms of popularity. Games such as Jack Hammer 2 with industry leading RTPs attract savvy users who hope for a good return and aren’t necessarily swayed by the branding of Marvel and the like that Playtech pride themselves on.

Net Ent’s profits for the third quarter of 2015 were up 44.5% and so it shows the big gains are still there to be made with the right offerings.

In spite of regulation issues still being fought over across the USA and Canada, the industry is thriving and the companies involved are profiting. It’s hard to see when there might be a saturation point, but the emigration from real life casino to online doesn’t seem to have slowed down just yet.

It’s not the time to rest on their laurels, but they certainly won’t be. We can look to the likes of the inaugural iGaming Entrepreneur Conference in London next month to illustrate that. Organiser Michael Caselli said the interest in investment in the sector is greater than ever, and therefore so was the scope to build.

A big driver, he states, is the number of platforms that people can access, with not only computers now, but tablets, phones, and even smart watches in the fray.

With every technological advancement comes the opportunity to make money. That brings in even more money, which allows creativity to flow and innovations to be made. It looks like funding isn’t going to be a problem so we can expect more major growth, even exponentially, in the years to come. 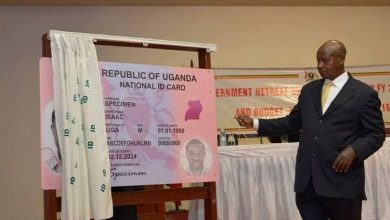 Editor’s Pick: Benefits of Having a National Identification Card in Uganda 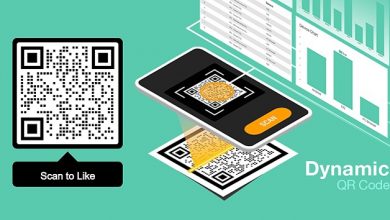