Alcatel-Lucent is to provide the government of Burkina Faso with cloud networking technology that will enable it to develop new digital public services, such as E-government, E-learning and E-health.

Alcatel-Lucent will supply the West African nation with its NFV (Network Functions Virtualization), Cloudband and IP platforms, which will be integrated into the ‘G-Cloud’ infrastructure to being built around virtualized network resources from cloud nodes in Ouagadougou, Burkina Faso’s capital, and five provinces.

Approximately 400 buildings in 13 regional urban centers will be connected through a 513Km fiber-optic IP/MPLS wide area network. Backhaul will be provided by an 800 km fiber-optic transmission system that will become part of Burkina Faso’s National Fibre Optics Backbone.

Alcatel-Lucent and the Ministry of Development of the Digital Economy and Posts as well as the National Agency for the Promotion of ICT (ANPTIC) in Burkina Faso, are celebrating the ‘G-Cloud’ project launching.

Their excellencies, Mr. Yacouba Isaac ZIDA, the Prime Minister of Burkina Faso; Dr. Nébila Amadou YARO, the Minister of Digital Economy and Post and Mr. Bo Jensen, the Danish Ambassador to Burkina Faso, were among the local and national dignitaries who attended a ceremony on 12 November in Ouagadougou.

The network will support the anticipated increase in future demand for digital services to the health, education, justice, immigration, parliament and other sectors in the coming years.

Under the agreement with MDENP, Alcatel-Lucent will support network and infrastructure operations to be installed by 2017. Financing for the project is being facilitated by the Danish government through the Danida Business Finance agency, whose contribution to the project amounts to Eur 30 million (19.9 billion FCFA) with a direct grant subsidy of Eur 15.5 million (10 billion FCFA).

* Alcatel-Lucent will deploy a high-speed, high-capacity network with links between locations and data centers by using its 1830 Photonic Service Switch (PSS). The 1830 PSS offers exceptional capacity, performance, agility and intelligence for the transport of very large amounts of data over long distances and can support a mixture of 10G, 40G and 100G channels on the same fiber pair, helping ensure support for future needs as demand grows and offers rapid deployment and necessary flexibility to spur economic development.

* Alcatel-Lucent will ensure a seamless transfer of knowledge by its operational support to the teams of MDENP in order that they can take over the full network operation responsibility by the end of the contract.

* Alcatel-Lucent also will provide a training and development program for more than 100 government employees. 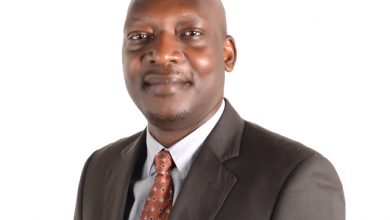 OPED: Uganda and Africa Are Ready to Join The Future of Cloud 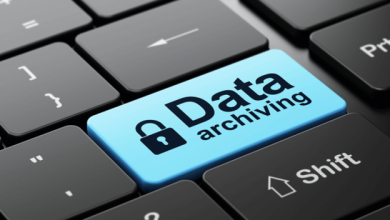 6 Dos and Don’ts For Data Archiving

Cloud Management Do’s and Don’ts, According to Experts 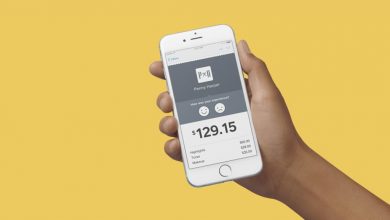