The former US National Security Agency contractor, opened his Twitter account with a joke on Tuesday asking “Can you hear me now?”

He wrote, in a short message that electrified the social network and made reference to his revelations about the agency’s spying on phone calls.

Can you hear me now?

As of now, he is only following the NSA, but has amassed over 800k followers.

Among those who welcomed Snowden on Twitter was was Glenn Greenwald, the former Guardian journalist who revealed Verizon’s role in the NSA’s bulk domestic phone records program after meeting the former contractor in Hong Kong and obtaining the documents.

Snowden was prodded to join Twitter by Neil deGrasse Tyson, the astrophysicist and television host, during an interview on his “Star Talk” radio show. The interview unfolded “via robotic telepresence from Moscow.” 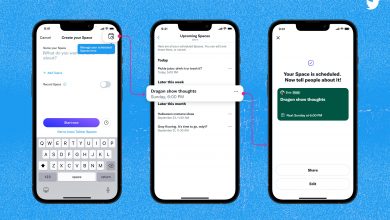