Last Evening, we noted that the Pebble Time — Pebble’s new color e-ink smartwatch — had smashed through its $500,000 goal in an absolutely preposterous seventeen minutes.

We don’t generally do play-by-play updates on Kickstarter campaigns, but this one is a bit too crazy not to note. The Pebble train just won’t stop.

In 12 hours after the launch of the campaign, Kickstarter is still vacuuming up cash at an absurd rate. It now sits at $7.5 million, earning it a spot in the Top 5 most funded projects to ever hit the site.

The only projects that have pulled in more? The Ouya console ($8.5M), The Oatmeal’s Exploding Kittens card game ($8.7M), the original Pebble ($10.2M), and the Coolest cooler ($13.2M). All of those had a month-plus to earn their totals; the Pebble Time has joined their ranks in half a day.

Pebble’s repeated success on the platform has started something of a debate, with some arguing that they’re too successful to turn to a crowdfunding site. “It’d be like watching Bill Gates, Mark Cuban and Warren Buffett panhandling on the streets of Seattle”, writes Daniel Cooper on Engadget.

But is that really Kickstarter’s problem to solve? Where does one draw the line? What makes a company too successful for Kickstarter? Public perception? Should having a successful Kickstarter and going on to find retail success prevent you from returning to the well? Or should we let people vote with their wallets and stop romanticizing Kickstarter as something that it’s not?

You can find the Pebble Time Kickstarter campaign here.

Orange launches the first ever mobile crowdfunding platform in Africa, in partnership with HelloAsso 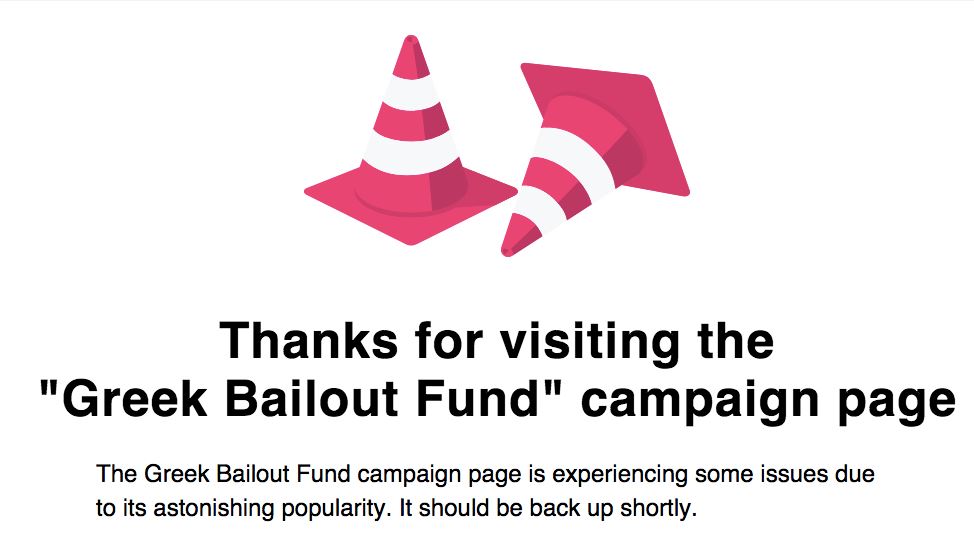 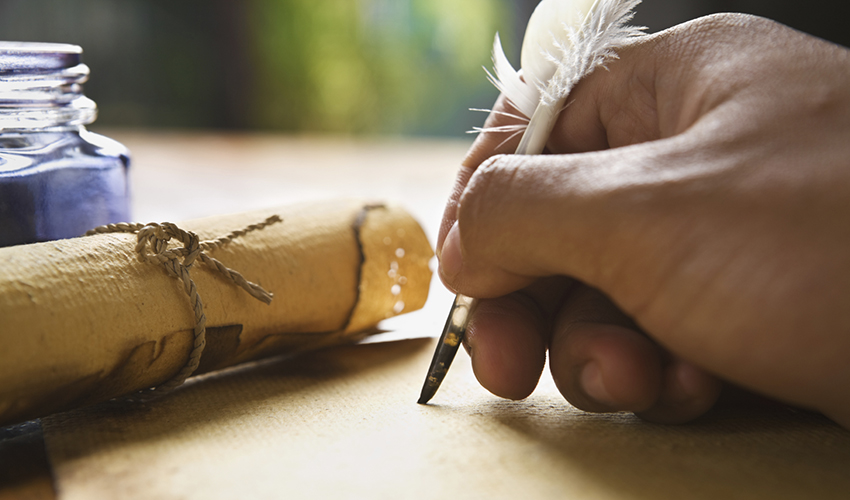 The Rise Of The Crowdfunding Economy