Bharti Airtel has reported  a 7.1 percent increase in revenues for its fiscal second quarter .

According to the company, growth was driven by a 66.7 percent increase in mobile data revenues to INR 25.4 billion, and a 8.4 percent rise in the number of customers  which crossed the 300 million mark to 303.7 million.

In Africa, Airtel saw revenues increase by 6.4 percent in local currency terms, but the USD appreciation depressed the reported growth to 1.9 percent year-on-year.

The number of active Airtel Money customers rose to 5.3 million with the total value of transactions on the Airtel money platform crossing USD 3.3 billion. 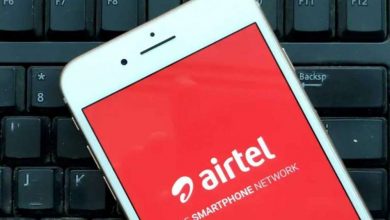 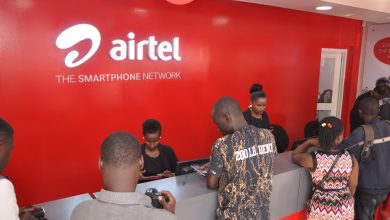