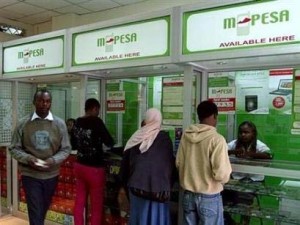 Statistics obtained from the Central Bank of Kenya indicate that Kenyans transferred over KES 1 trillion between January and June this year.

This means that there has been a 26% growth as compared to the same period last year, when KES 872.1 billion was transacted.

This has been attributed to increasing competition in the mobile money market, with more customer-centered services being launched, with the most prominent example of these services being Safaricom’s Lipa na M-Pesa, an offering that allows subscribers to pay for goods and services directly from their mobile phones at no extra cost.

Other services that have contributed to this growth include Airtel Money, yuCash and Lipa Sasa by MobiKash, a service that is available to all subscribers from all the mobile service providers in Kenya.

“The mobile money arena witnessed a remarkable change, when the Communications Authority of Kenya (CA) decided to award MVNO licences to new entrants, and I think it’s a matter of time before more competition in this sector is witnessed,” Mwikali told ITWeb Africa.

The entry of Equity Bank into this sector has generated much attention among other players and analysts, based on the fact that it has over 8 million customers under its banking brand.

“M-Pesa definitely played a pivotal role in bringing in the trust and dependency that Kenyans needed at that time, something that allowed other players to launch their services in confidence,” Mwikali added. 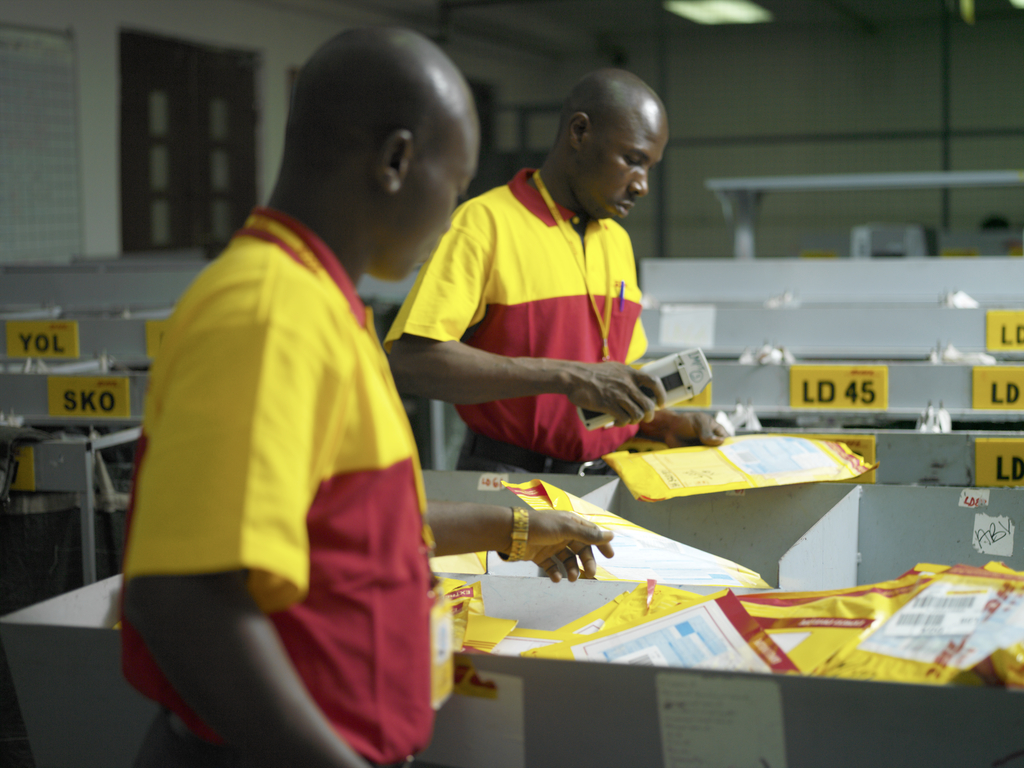