Google has launched a version of its Analytics app for iOS.

The app which is available globally and optimized for iPhone and iPod touch lets you access all of your Web and app data as usual, but now it’s packaged in a mobile-friendly format for Apple devices.

You can peruse page-view figures and real-time reports of traffic by region, source and more.

This comes a little over a week after Google launched a new standalone YouTube Creator app for iOS, letting creatives manage their channel wherever they roam, including checking stats, and responding directly to comments.

The internet giant further embraced iOS with the launch of its Ingress augmented reality game, while yesterday an all-new Google AdWords Express app for small businesses arrived for both iOS and Android. 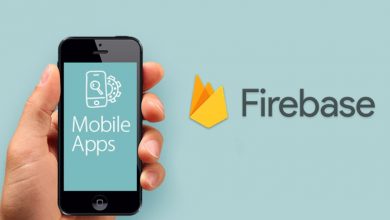