Facebook has joined the GSM Association in a bid to keep up with developments in the  industry, and wants to be actively involved. The Social Media giants say their joining reflects their focus on Mobile development.

It should be noted that Facebook has Hundreds of millions of people who access it around the world using mobile and its recent developments like Facebook Home confirm its interest in the Phone world.

Facebook is the first social network to join the association and hopes working closely with carriers maintain its cozy relationships with carriers and understand their concerns.

“Joining GSMA reflects our focus on mobile and our continued desire to work closely and collaboratively with partners in the industry” Dan Rose, vice president of partnerships at Facebook said.

Joining the GSMA also gives Facebook a lot of options. In case it decides to venture in the Telcom industry, it will have the ability to reach to over 1 billion people worldwide. 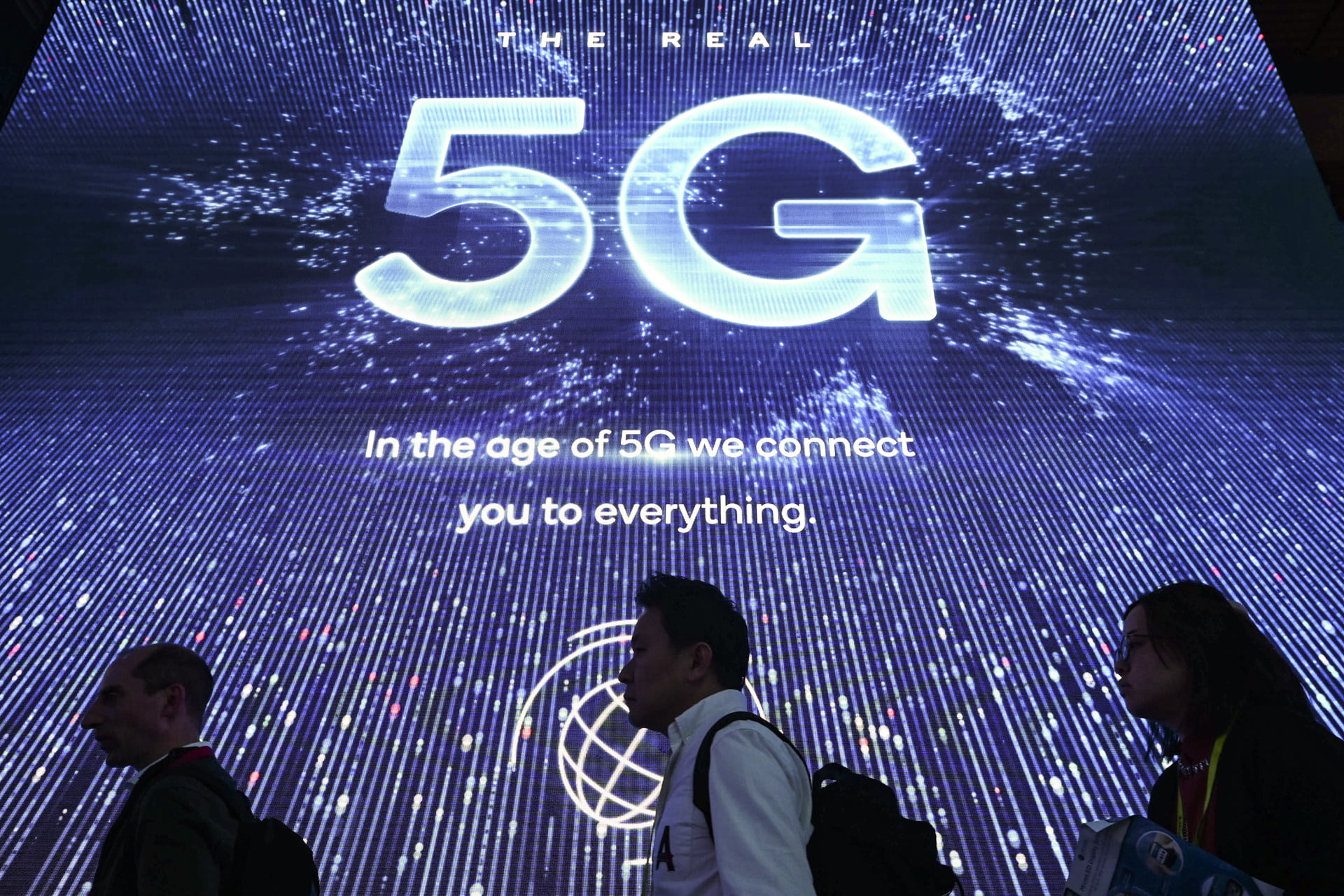 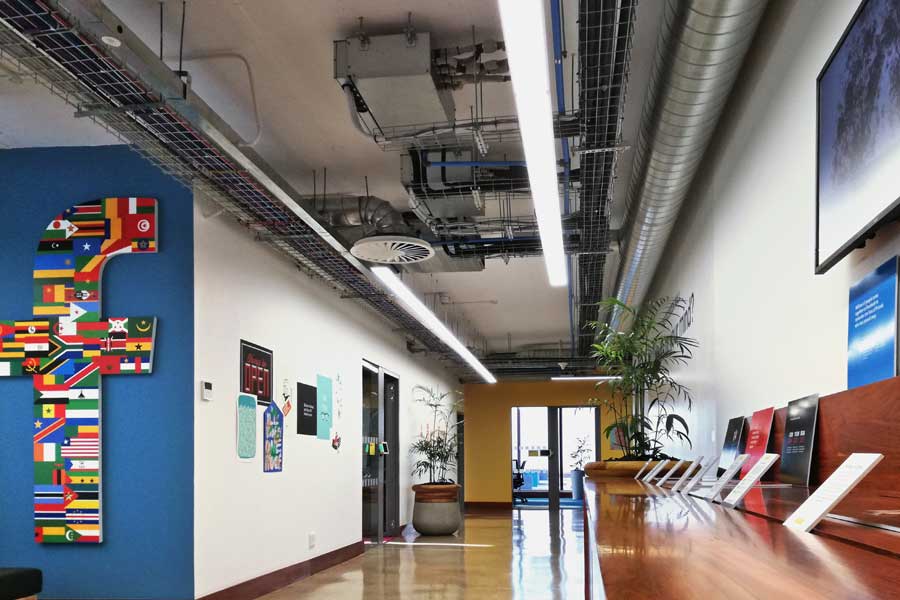