Livescribe, a paper-based computing platform, has announced the release of its new smart pen, the Livescribe 3, which allows users to record everything they write and transfer the data to iOS 7 devices through Bluetooth.

The new device is compatible with iOS 7 devices that are Bluetooth Smart ready including, the iPhone 4 or later, third generation iPad, iPad Mini and the fifth generation iPod Touch or newer.

Gilles Bouchard, chief executive officer (CEO) at Livescribe, said: “The Livescribe 3 smartpen sends everything users write on paper to their tablet or smartphone, where our mobile application makes this information in truly innovative ways.”

Users will be able to easily pair and instantly transfer their notes with very low battery drain, enabling the Livescribe 3 smart pen to capture information for 14 hours between charges.

The smart pen comes with a stylus cap to control the Livescribe+ app and ballpoint cartridges to use on any Livescribe paper notebooks.

The Livescribe 3 comes with a Livescribe notebook, a micro USB charging cable and a black ink cartridge, while the Pro version includes a leather smart pen portfolio with a 100 sheet hardbound journal.

Your Can Now Control Your iOS 7 iPhone Using Your Head! 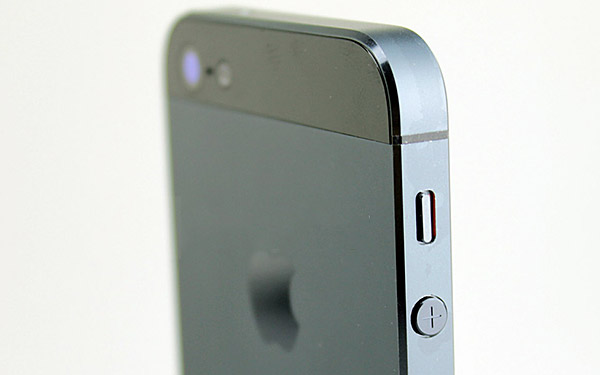 Apple to announce next iPhone and smaller iPad on Sept. 12