The creator of Breaking Bad Vince Gilligan said that  piracy “helped” the show to become popular and increase “brand awareness”.

The 46-year-old said it  led to a lot of people watching the series who otherwise would not have.

The downside is a lot of folks who worked on the show would have made more money, myself included, if all those downloads had been legal., he added.

Torrentfreak.com, says that the final episode was illegally downloaded more than half a million times.

Meanwhile, IsoHunt, a popular website offering BitTorrents of mostly pirated material, is to shut down following a court settlement.

Gary Fung, the site’s owner has agreed to pay $110m (£68m) to the Motion Picture Association of America (MPAA).

The site is currently still online, but will soon be shut. It is one of the most popular sites of its kind on the internet.

A group of companies, including Disney, Paramount and Twentieth Century Fox, accused the site of wilfully infringing copyright by listing millions of popular movies and TV programmes – in a court battle that has lasted for more than seven years.

The MPAA would probably receive between $2m and $4m.

IsoHunt has launched a mirror for KickassTorrents 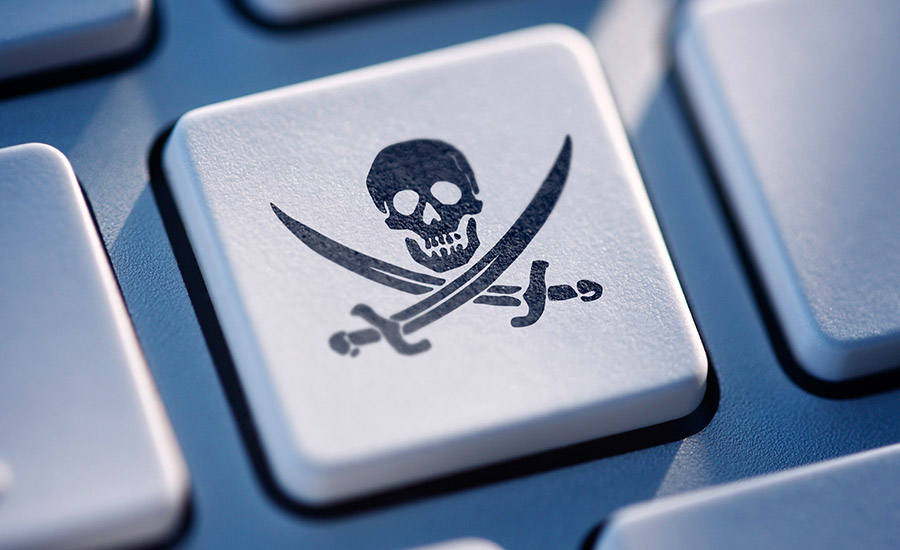 81% of Nigeria’s software is pirated

Piracy rate at 80 percent in Africa