The Oxford University Press has announced that it will add a handful of new words and expressions originating from Internet culture to its Oxford Dictionaries Online dictionary.

Now, when your less tech-savvy friends call you out in conversation for describing your relationship as an LDR, or for talking about that Mexican take-out joint that made you vom, you can proudly point to those words’ entries in the Oxford Online Dictionary to confirm that your web-drenched English is a legitimate form of the modern vernacular.

It’s worth noting that Oxford Dictionaries Online is not the same as the better-known Oxford English Dictionary. The latter permanent historical record of English word usage, while the former focuses on common uses within modern English. But tech lingo isn’t by any means barred OED – last June “big data” “tweet” “redirect” were among a few terms to earn recognition. 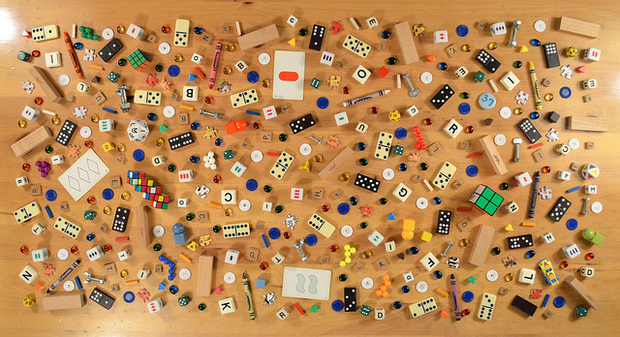 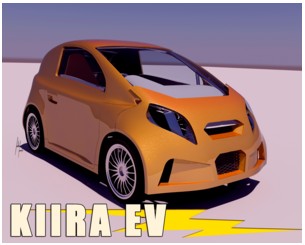 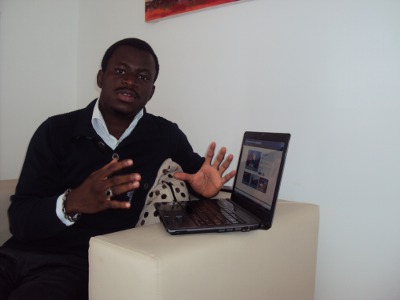 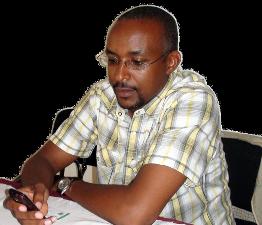