Innovation competitions of all sorts have become prevalent throughout Africa, from hackathons to ideation challenges, demo days, code jams, bootcamps, roadshows, and pitch fests, the list is endless. This development is almost parallel to the rise of tech hubs (BongoHive counts about 100 African hubs) that have sprung up from Dakar to Dar Es Salaam.

While it’s evident that events and competitions are valuable opportunities—especially for young innovators looking to leave their mark—more advanced ecosystems, like Nairobi’s,  have already begun to show signs of competition fatigue and competition hopping.

Competition fatigue concerns innovators in the early stages of a product-based startup, who roughly know where the market is, have some traction within it, and a growing customer base. These innovators are not in need of more stimulation through ideation-oriented competitions, like hackathons. Instead, they need help finding partners and capital to further test and expand their businesses. Competition hopping is another worrying phenomenon where technologists with an appealing app and strong presentation skills find more incentive in jumping from competition to competition, picking up small grants and seed capital from each, without actually building businesses and focusing on long term growth.

Ecosystem stakeholders are increasingly wondering: Where are the innovators with more than an unproven idea and business model? What about proof of business scale up beyond winning an award? What happens when the confetti is swept up?

mLab East Africa asked the University of Nairobi to analyze the first two editions of Pivot, which exposed some interesting lessons. Several gaps were identified that mirrored the state of the East African mobile entrepreneurship ecosystem as a whole. For example, in 2011, entrepreneurs lacked the business mentoring necessary to achieve market readiness and sustainability. Investors wanted a higher number of “investable businesses,” i.e., those beyond the proof of concept stage, with some market traction. The 2012 edition was a leap forward, but a strong footprint beyond Kenya was still missing and several of the Finalists continued to focus on prize money rather than building their business. So in 2013, organizers went regional, hosting the event in Kampala, while downplaying the role of prize money and further emphasizing pitch coaching, partnership building, and networking with investors. The Pivot East series also inspired MobileNepal to run the first Pivot competition in South Asia in spring 2013.

First of all, it was only with help from local partners, such as the Outbox Hub and the Uganda Communications Commission, that the mLab could host the event in another country. Pitches came from across the region: Ten finalists came from Uganda, and one out of the two teams from Tanzania, GO Finance, was recognized as the competition’s best startup.

But the most important lesson is that the secret sauce of startup competitions is in the “before” and “after” of the actual event. Every finalist team I spoke with agreed, it was not the prospect of prize money that motivated them, but the intense coaching and mentoring they received before the event, as well as the partnerships built during the two days in Kampala. To sustain the momentum and not let Finalists drop into a “support vacuum,” the mLab now offers an opportunity for them to enter a regional virtual incubation program, offering individualized one-on-one mentoring and coaching.

This will generate more critical lessons for units like infoDev and mLabs that are pressed with finding new methods to make events and competitions more impactful. I believe that mLab East Africa is on the right track, as competitions can and should be integrated with more sustained support. While competitions can’t replace incubation, they can serve to identify new talent, become lightweight tools for startup acceleration, and extend the reach of mLabs (or other tech hubs) beyond their physical space. 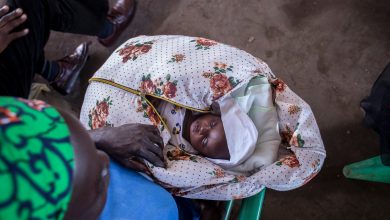 UNFPA, Outbox to Avail UGX180M in Funding for Health Startups 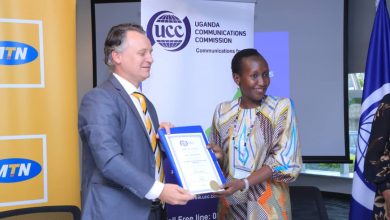 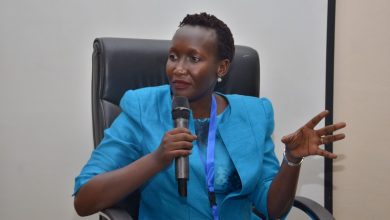 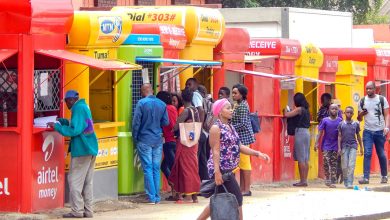