Scott Rapp and Ryan Rapp are purveyors of a new twist in the MOOC trend, what I’m calling ‘’mini-MOOCs.’’ That is, a startup or professor launching an open online course intended for the masses on their own, without the help of a large university or consortium of universities.

Scott, a former Spanish teacher turned computer data systems specialist, is teaching a free Spanish language MOOC course that started in January 2013. It’s a way to test the concept of their Instreamia language-learning startup. The Rapp brothers are a team to watch in the ed tech space.

In the Wild West of MOOCs, their experiment shows how some teachers and entrepreneurs see the trend as a way to either make a buck, test an idea, build an audience, market their product or all of the above. In addition to powerhouse MOOC providers out there such as Coursera, edX and Udacity, we are seeing superstar economics professors Tyler Cowen and Alex Tabarrok launched a MOOC course in development economics at their Marginal Revolution University via their popular blog Marginal Revolution. Similarly, the Rapp brothers are programmers and consultants turned startup entrepreneurs who are launching a MOOC Spanish course to boost their startup, Instreamia.

Scott was a data systems engineer at Deloitte & Touche consulting firm, where he helped Fortune 500 companies re-engineer their systems. He learned Spanish and lived in Honduras once. His brother lived in Japan and learned Japanese. They like learning and teaching languages and had an idea for a product they thought would be better than Rosetta Stone and others on the market.

We want to be the experts in blended learning rather than in the consumer markets where Rosetta and others are,’’ Scott says. ‘’The teachers like it. We have interviewed a dozen teachers and administrators.’’ More than 7,000 users (many of them teachers) have signed up to use the product so far and more than 1,500 have enrolled in a Spanish MOOC course Scott is teaching starting this month.

So they built Instreamia, which uses open source video such as popular music videos in Spanish or other languages to ask you questions and teach you a song. ‘’It teaches you as you go,’’ Scott explained during a recent phone call and software demo. He programmed Instreamia to track when you know a word by listening, reading, writing and speaking. They are launching Instreamia versions in English, Spanish, Japanese and Portuguese.

The New York City-based brothers have created dozens of exercises to guess the correct translation, write a word, chose a sound for the word. They use a speech tagger that analyzes parts of speech for each word. ‘’It’s an intelligent learning platform that adapts to users needs as they go along,’’ Scott explains. Scott has another startup called BlueCube, which does data systems engineering for large companies.

The brothers are waiting on a patent for some of the adaptive learning functions they built into the system. They’ve boot-strap funded ($50,000 or so) the startup so far. They are partnering with Blackboard in coming months to offer Spanish lessons via Blackboard’s Coursesite platform. The Rapps hope to integrate into high schools and colleges with that partnership and charge $30 per classroom of 30 students per year in an asynchronous format. 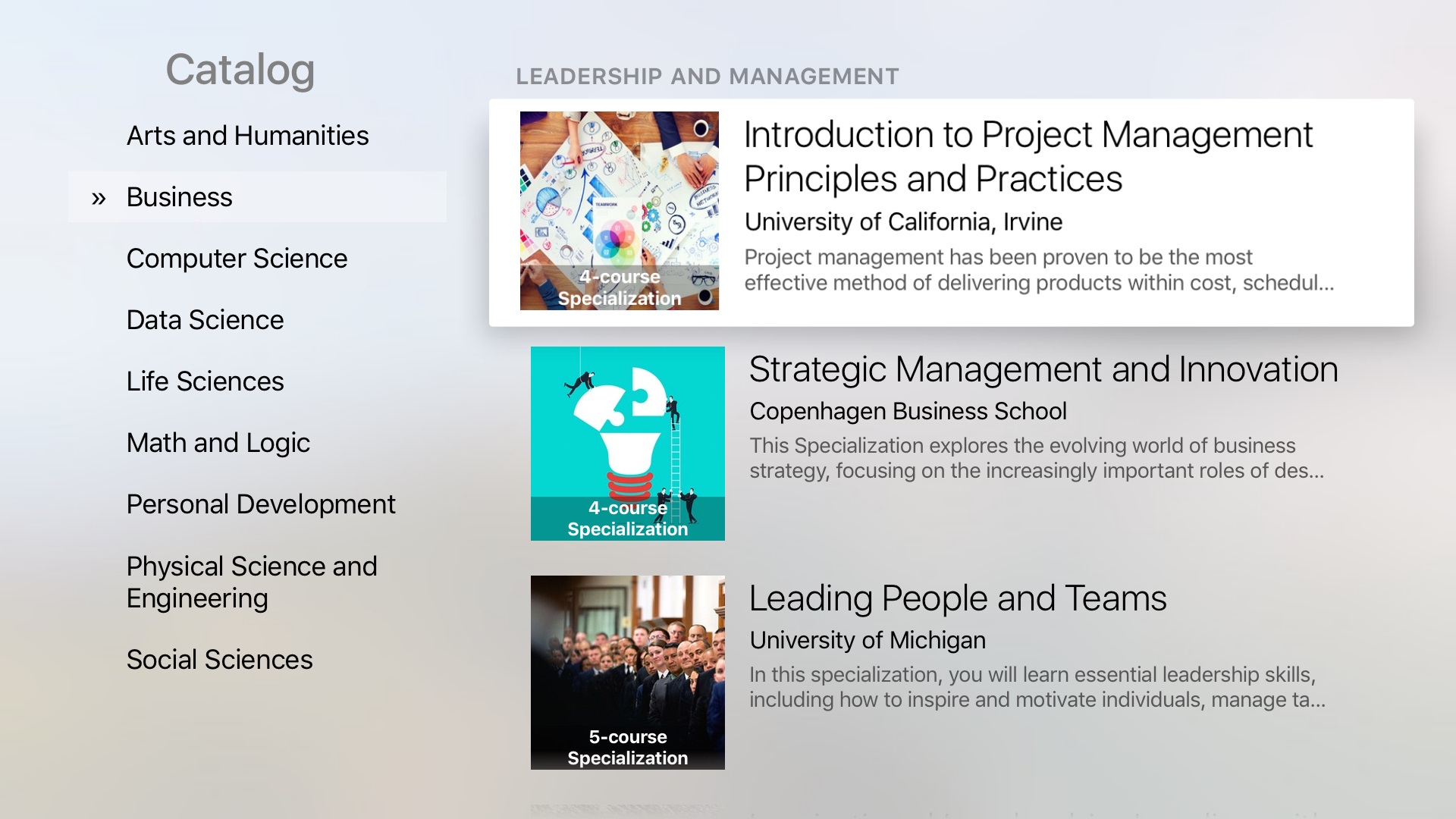 #eLA14: The best (and funniest) tweets from Day One of eLearning Africa