Abu Dhabi, United Arab Emirates, July 23, 2013/ — Etisalat Group (http://www.etisalat.com), a leading telecoms operator in the Middle East, Africa and Asia, today announced strong results for the second quarter of 2013, with an increase of quarterly consolidated revenues and subscribers across its operating markets.

•          Etisalat launch “Flous” that offers banking for unbanking in Egypt

Etisalat Group reported strong consolidated revenues during the second quarter of FY2013 reached AED 9,882 million representing an increase of 20% in comparison to the same period of last year and an increase of 3% in comparison to the first quarter of 2013. During the quarter, Group consolidated revenues was affected by the changing in the accounting treatment of the operations in Pakistan, which was consolidated with effect from January 1st 2013.

Ahmad Abdulkarim Julfar, the Chief Executive Officer at Etisalat Group, said: “The outstanding performance of Etisalat UAE and the positive performance in Asia are reflected in our Q2 results.

“The board’s declaration of interim dividend of 35 fils per share is a strong indication of our steady performance and the success of the Group’s strategic plan, which has been supported by a clear and ambitious vision from our top executives and smooth execution by a talented work force.

“Etisalat commitment to communities and investment in human capital, technology and innovation is enabling growth across our operating markets and this is reflected positively in the results.

“These results demonstrate that Etisalat Group is absolutely on the right track and able to continue to add value to its subscribers, shareholders, employees and the communities it serves.” 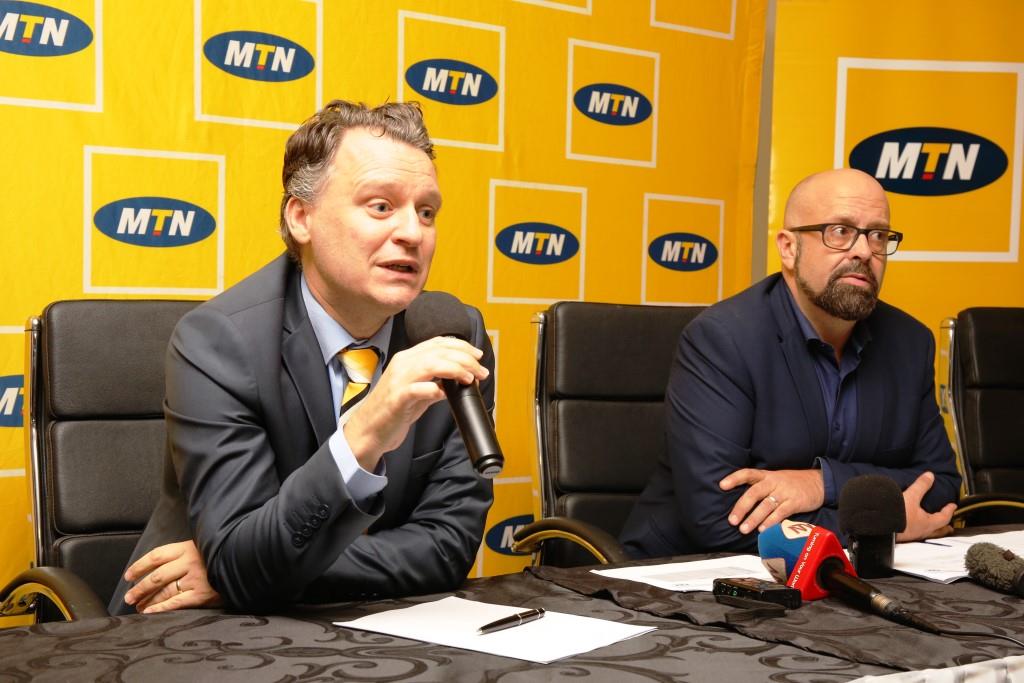 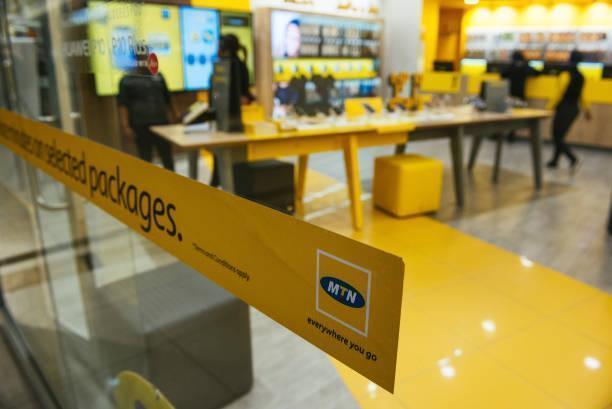 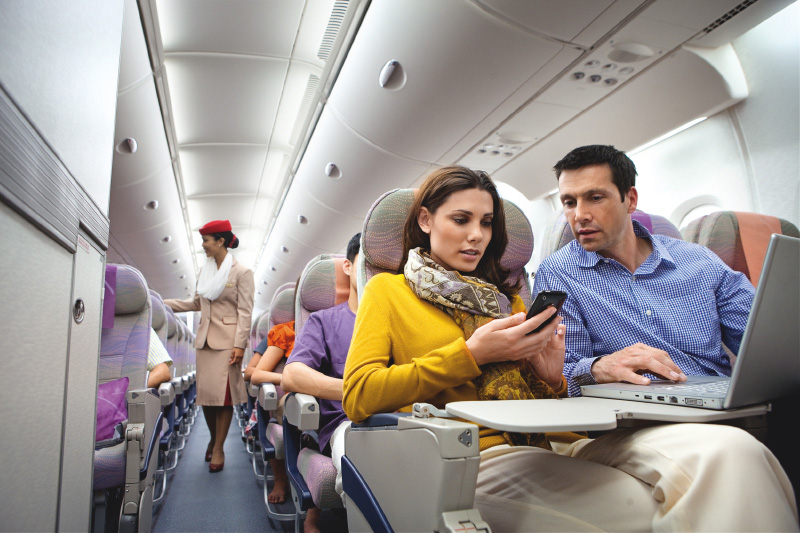 MTN selling off its Nigeria towers to IHS