Russian startup LiveMap is working on a state-of-art motorcycle helmet with a built-in navigation system that accepts voice commands.The Helmet-mounted display may be available to motorcyclists as early as 2014.

Touchscreen navigators and paper maps aren’t that useful to riders while on their motorcycles, so LiveMap’s gadget addresses this problem with augmented-reality such as full-color, translucent pictures projected on the visor. It will come fitted with a microphone for voice control, a set of earphones, a light sensor for adjusting image brightness, and batteries along with a G-sensor, gyroscope, and digital compass for head movement tracking.

LiveMap has been working on the project for last five years. It has conjured up prototypes for the outer shell, electronic board, optics, and software with the support of Moscow Department of Science and other foundations.

Now the team hopes to ramp up its development, conduct testing, and obtain certifications before they put it into industrial production for a late 2014 release. The gadget is expected to debut in United States and Canada.

To take it to production, LiveMap is looking to raise $150,000 via crowdfunding platform, Indiegogo. The campaign will run until July 12. With a $1,500 contribution, you can own a limited “Hero Edition” helmet. The helmet is expected to retail at $2,000.

After Google Glass and MYO, wearable technology seems to be catching on.

Six things you need to know about Snapchat Spectacles

Meet Ava; a wearable bracelet that helps couples get pregnant 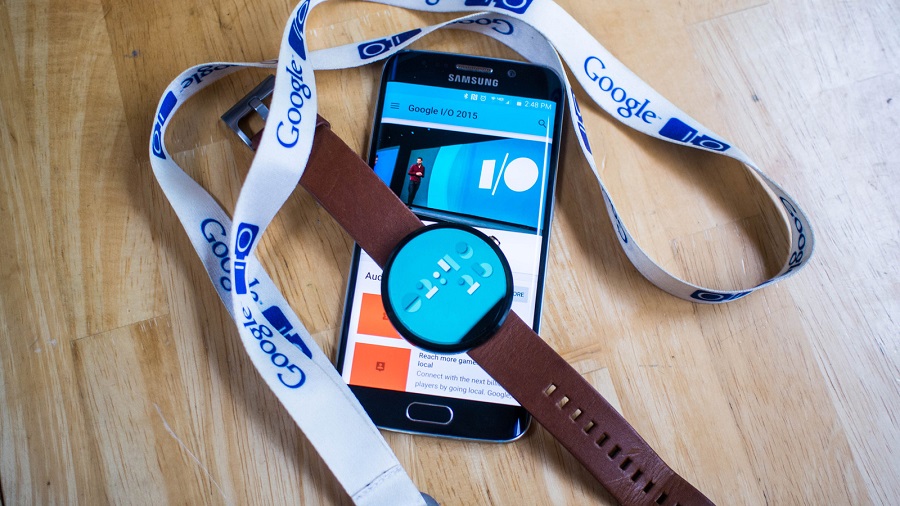 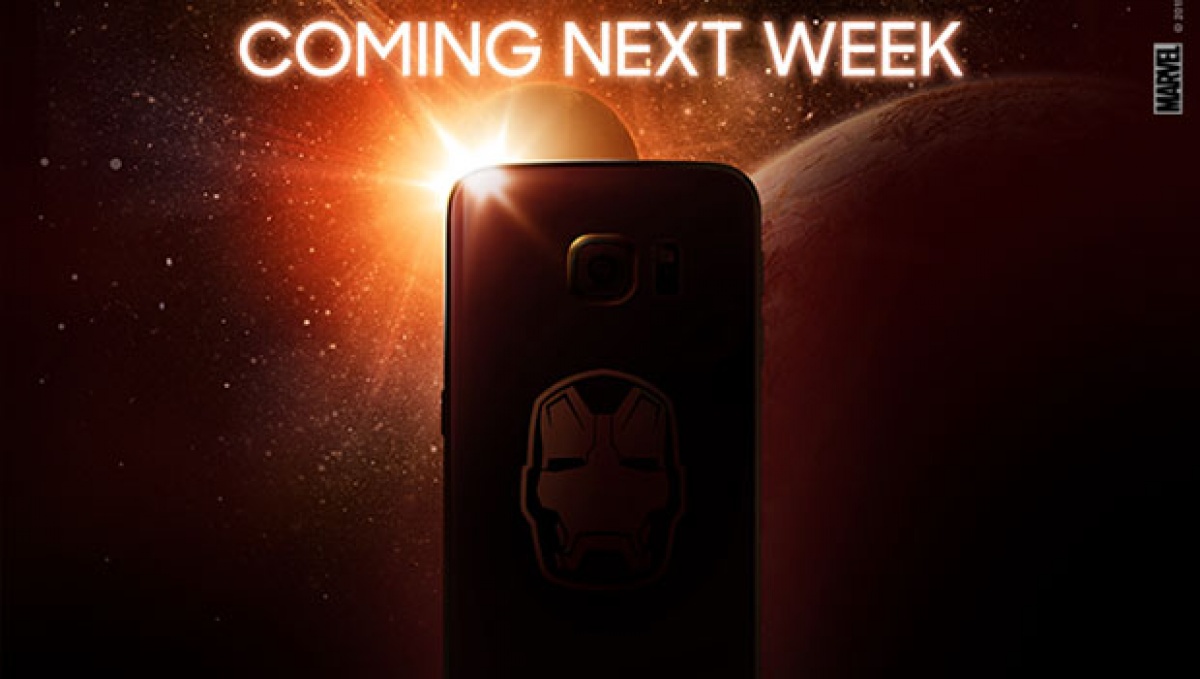