Yahoo is buying online blogging forum Tumblr for $1.1 billion as CEO Marissa Mayer tries to rejuvenate an Internet icon that had fallen behind the times.

The deal announced Monday represents Mayer’s boldest move yet since she left Google 10 months ago to lead Yahoo’s latest comeback attempt. It marks Yahoo’s most expensive acquisition since the Sunnyvale, Calif., company bought Overture for $1.3 billion a decade ago.

Mayer is betting that Tumblr, a 6-year-old service started by high school dropout David Karp, will provide Yahoo with a hook to reel in more traffic and advertisers on smartphones and tablets.

The companies say Tumblr will remain independently operated and Karp will stay CEO. 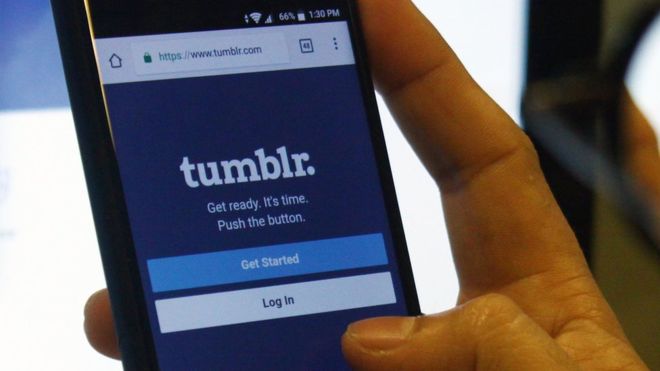 Tumblr launches live video support in partnership with YouTube, YouNow and others

Yahoo investor wants firm to lay off 9000 staff including CEO 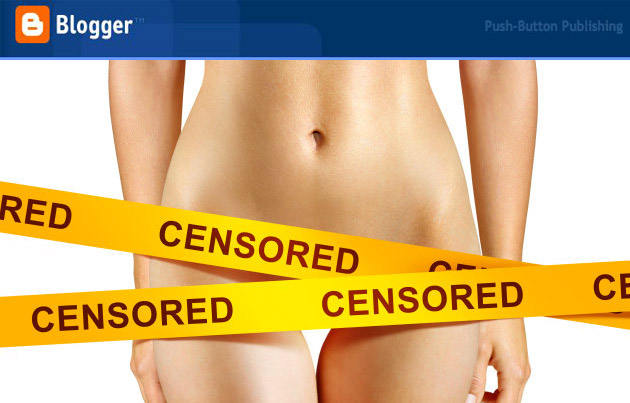 What is the best time for posting on social Media?