A Workshop on Wireless Networking for Science in Africa that took place in Trieste, Italy has revealed that low-cost wireless communications offer a practical alternative to traditional wired systems in Africa, and further development of such communications can help overcome research challenges on the continent, a workshop has heard.

Around 30 young scientists, engineers and scholars from 16 African countries attended the workshop last month to learn about wireless technology.

It showcased examples of inexpensive – and locally managed or owned – wireless technology being used to help overcome developmental issues in Africa, says Joseph Intsiful, who spoke at the workshop.

As an example of how strengthening information and communications technology (ICT) in Africa can help to tackle health, social, environmental and development challenges, Intsiful tells SciDev.Net about AAP’s work in partnership with the Abdus Salam International Centre for Theoretical Physics (ICTP), in Trieste, to deploy computer servers in Lesotho to facilitate access to and sharing of the best available climate data.

This is helping the agricultural sector plan how to adapt to variable climatic conditions and assisting with disaster risk reduction and management related to extreme weather, he says.

Intsiful adds that the workshop encouraged the development of ideas to strengthen existing initiatives and lay the foundations for future ones.

Damien Delvaux, a geologist from the Royal Museum for Central Africa in Belgium, talked about an ongoing pan-African project to support training, research and monitoring in seismology. The AfricaArray project has around 50 monitoring stations equipped with seismometers in about 20 countries. Some also have geodetic GPS and automated weather stations.

He says data communication can be a challenge as most stations are in remote places with little if any Internet access and some lack electricity.

Workshop participants also learned about the development of mobile broadband to foster emergency telecommunications and the installation of a modern wireless communication network to support health services in hospitals. The workshop was organised by the Telecommunications/ICT for Development Laboratory of the ICTP, in Trieste, and others. 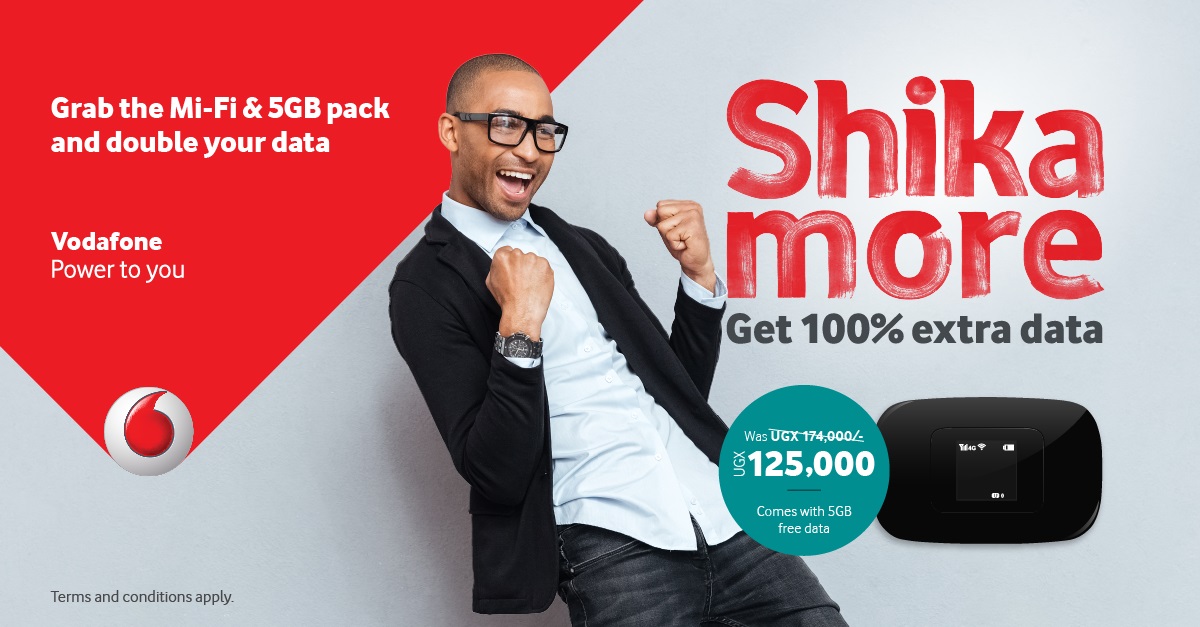