Free blog hosting platform and social networking website Tumblr yesterday crossed over the 100 million blog mark, with those blogs containing some 44.6 billion posts. The ticker on the popular blogging platform’s about page had ticked over and Tumblr confirmed that this milestone had been reached.

The last reported number of blogs was 93 million as of March 2, 2013, so the pace is still accelerating, with 6 million being created in the last month or so alone. This marks significant growth over the last year, of somewhere around 50 million blogs since April of 2012, when it crossed 50 million for the first time.

Using Your Smartphone For Digital Marketing During this Lockdown 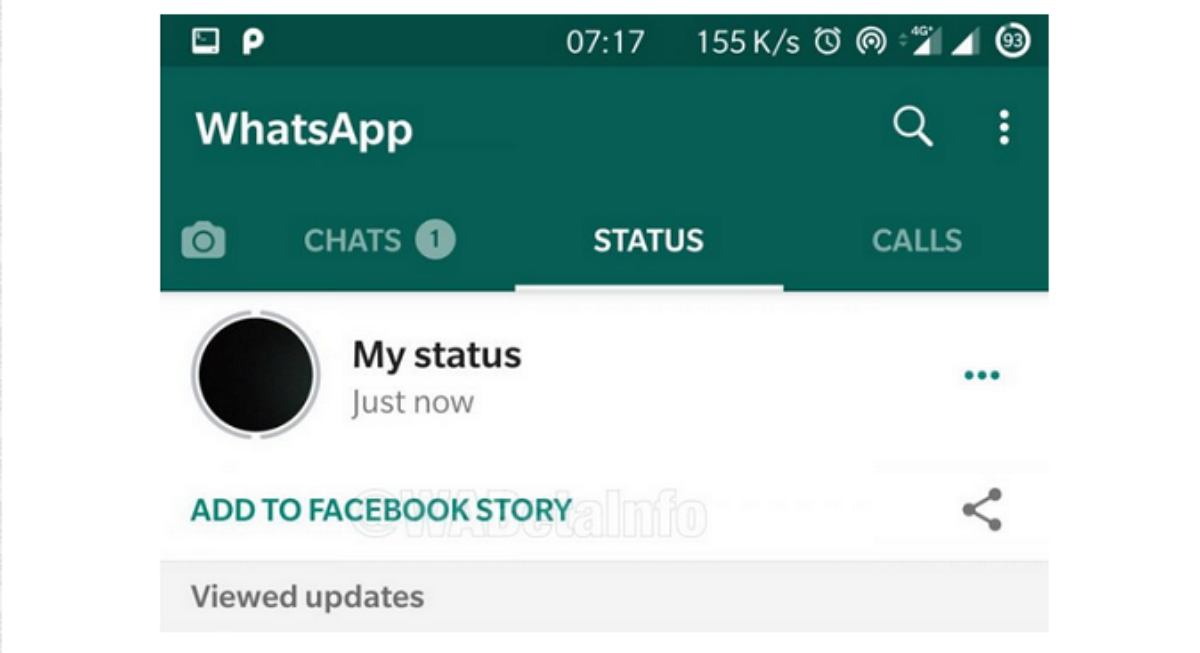