FIFA recently revealed that a system will be implemented for this year’s Confederations Cup and 2014 World Cup, and will be coming to the English top flight in 2013-14.

Premier League clubs will be required to implement goal-line technology as of the 2013-14 season, according to the competition’s communications director.

FIFA has already confirmed that the system will be implemented in time for the 2013 Confederations Cup in the summer, as well as the 2014 World Cup.

A meeting between the International Football Association Board (IFAB) on Saturday will see a report delivered confirming that uses of the technology in Japan were successful, and Premier League communications director Dan Johnson said that clubs will not be allowed to opt out of having a system.

“We are in advanced discussions with two of the companies [Hawkeye and GoalRef] who provide the systems and we are working on the basis of having goal-line technology in place for the start of the season,” Johnson told reporters.

“All clubs will have to have the system to ensure the universal integrity of the competition, including those who are promoted.”

There have been a number of high profile incidents in recent years, including Frank Lampard’s strike against Germany at the 2010 World Cup which crossed the line, as well as Victor Anichebe’s effort for Everton against Newcastle this season, where technology would have aided referees in decision-making. 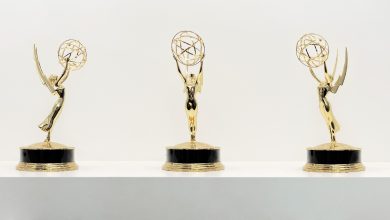 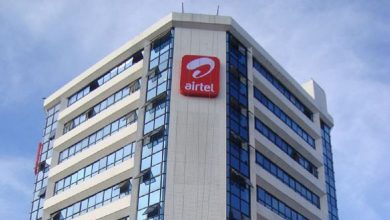 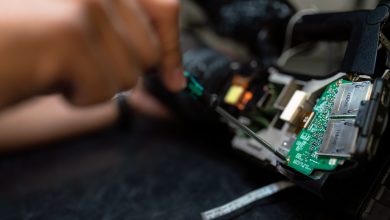