AfricaCom is an annual event held in Cape Town, South Africa, that celebrates innovation and the highest achievements across the communications industry in Africa.

Orange also won the “Best Innovative Service award” for its Deezer service, which was launched in Mauritius in May 2012 and in Côte d’Ivoire in June 2012. This service allows users to search and listen to more than 18 million tracks using their PC, mobile or tablet in streaming and offline mode. Users can also create, listen and share their playlists, favorite albums and personal music library, and they can to listen to online radios.

Since August 2010, Deezer has been an important partner for Orange for its music offers, and the service, which is pre-packaged in several Orange mobile offers, now plays an important role in the Group’s content strategy. Thanks to the exclusive partnership with Orange on the continent, the launch of the Deezer service in Mauritius and Cote d’Ivoire makes it the first global music streaming service to be available in Africa. Its success in these two countries illustrates the potential of added-value services that Orange is progressively launching across its footprint in the region.

Other Awards scooped by Orange are:

“We are very proud that the efforts made at Orange with regards to innovation have once again been formally recognized by the profession. We are convinced that, as a telecommunications operator, we are in a strong position to develop simple, easy-to-use services that meet the needs of local communities. It is such services that will contribute to the future development of Africa and the Middle East on a global market. These awards are the result of months of hard work over the past few months and clearly reflect the quality of everything that has been achieved by our teams”, said Marc Rennard Executive Vice President in charge of Africa and the Middle East operations. 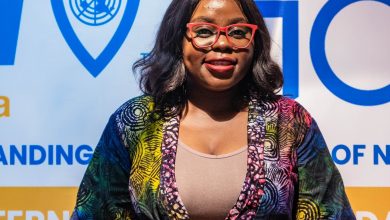 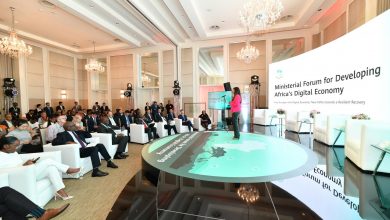 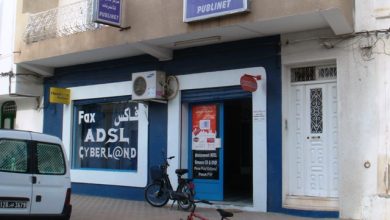 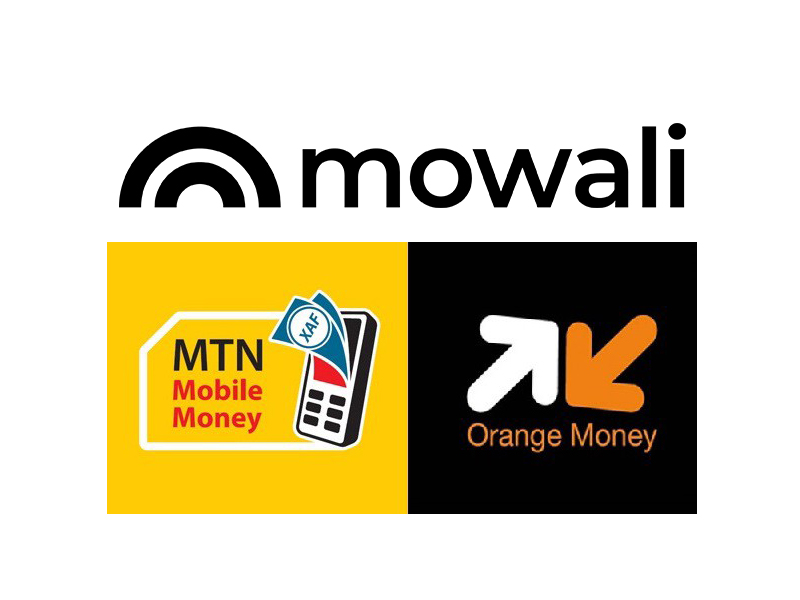 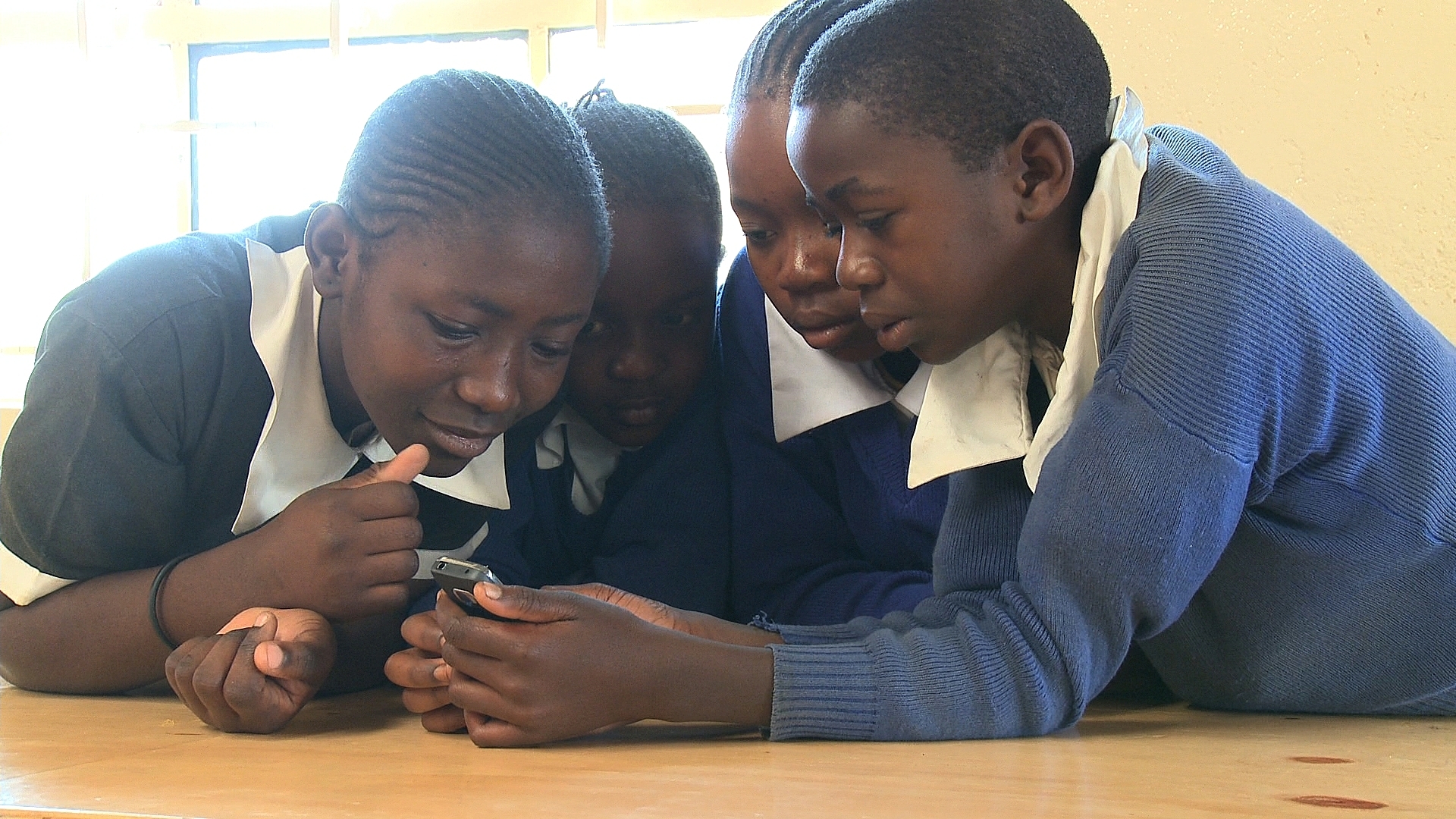