Companies regularly ask Google to censor webpages in its search engine because they are either hosting copyrighted material or link to. Yet many of these systems are automated, meaning they don’t get a final check from human eyes, and mistakes happen. The latest Digital Millennium Copyright Act (DMCA) that is really off base comes from Microsoft, and frankly it’s quite amusing what is being asked this time.

You can see the full “Microsoft DMCA (Copyright) Complaint to Google” for yourself over at Chilling Effects (via TorrentFreak). Redmond recently asked Mountain View to censor AMC Theatres, the BBC, Buzzfeed, CNN, The Huffington Post, TechCrunch, RealClearPolitics, Rotten Tomatoes, SciVerse, The Washington Post, Wikipedia, and even the US Government.

In the document, Microsoft makes copyright infringement claims for Office 2010 (587 links), Office 2007 (155 links), Windows 8 beta (66 links), Office 2013 (33 links), as well as many more, including for software as well as Xbox 360 video games. The slipup seems to be in the Windows 8 beta claim section; at least 27 of the 66 links seem to be laughably legitimate and appear to be targeted simply because they reference the number 45.

This request was made on July 27, 2012. While it’s not clear how long it took Google to block the sites, what we can say today is that most of the links are again available in Google’s search engine. Some of the sites, however, such as the links to AMC Theatres and RealClearPolitics, are not so lucky. 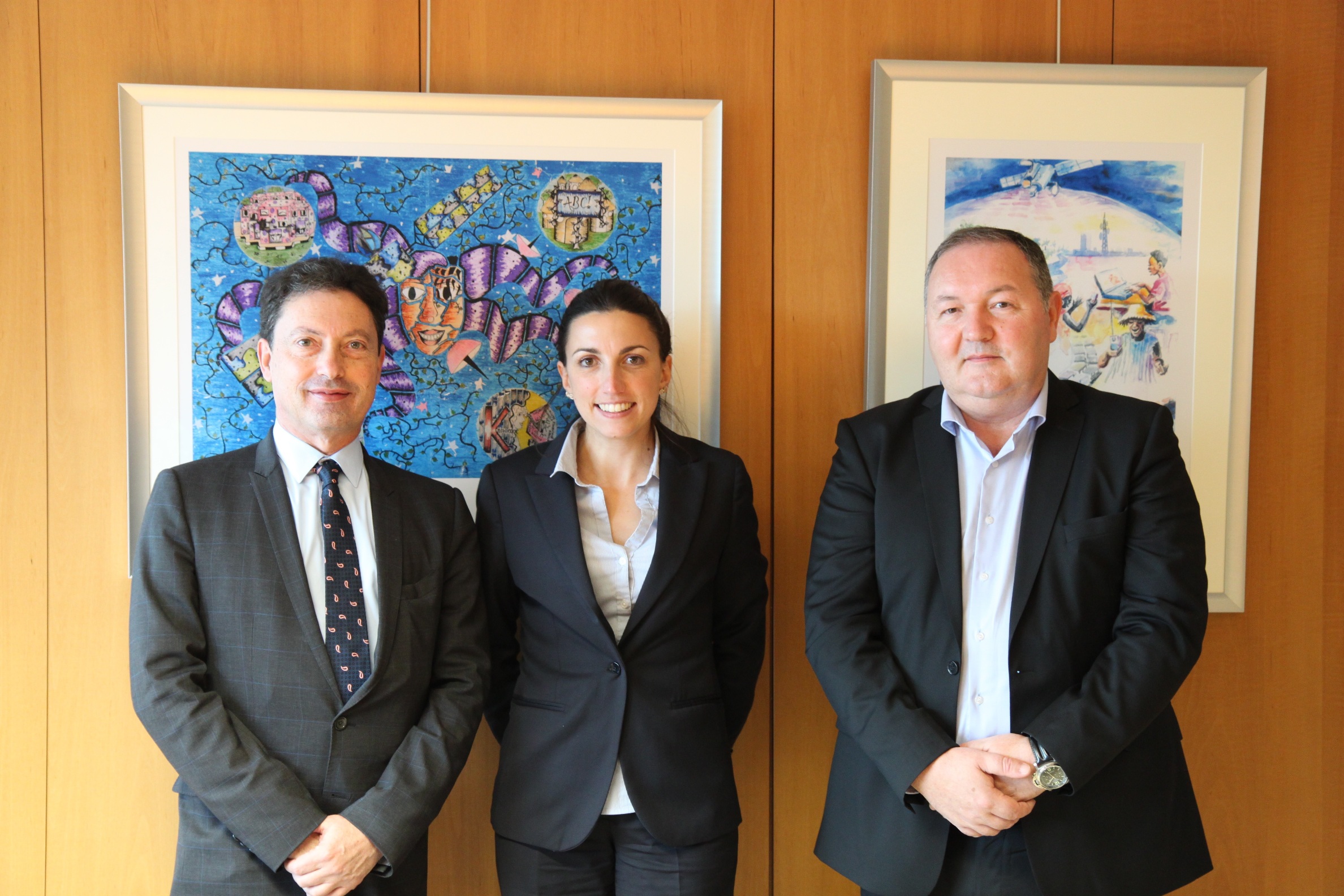 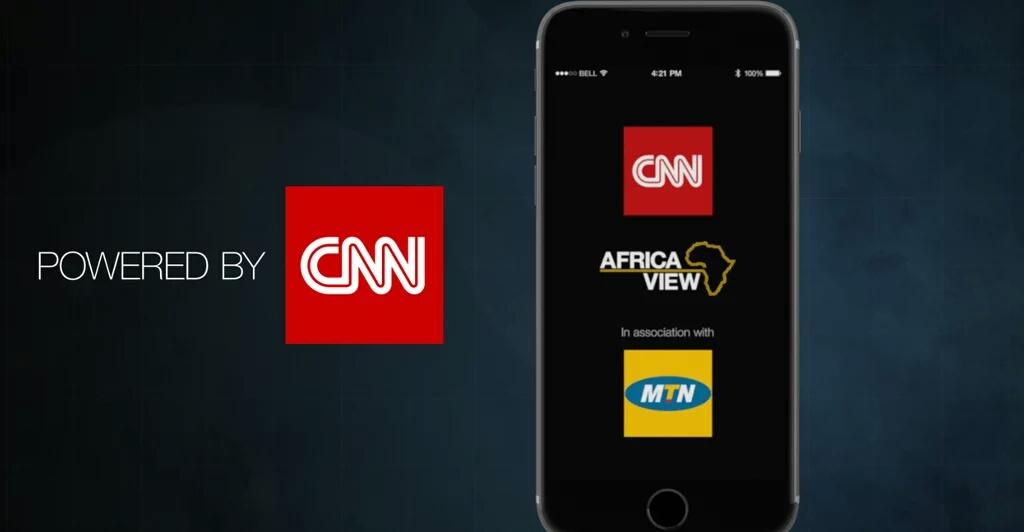 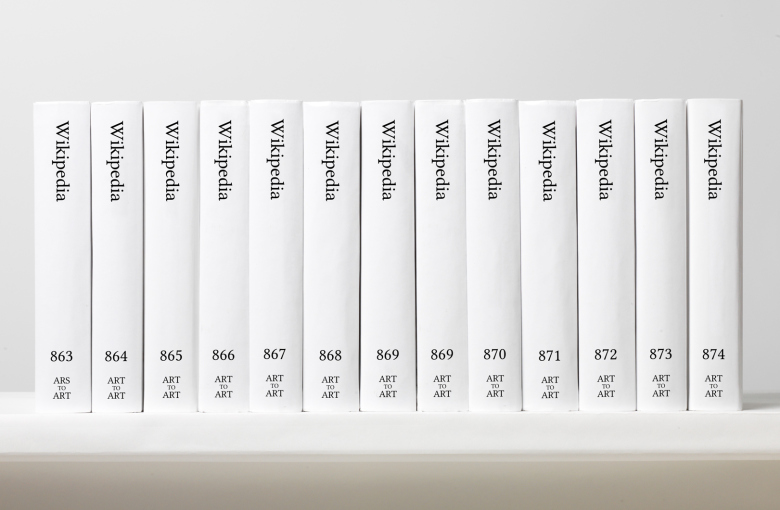