Analogous with the role that international airports play in airline traffic, IXPs serve as critical hubs for data traffic exchange in the global Internet infrastructure. Over 350 IXPs around the world enable local Internet Service Providers (ISPs) and Internet backbone carriers to efficiently and cost effectively exchange Internet traffic between them. Many emerging markets do not have well-established IXPs, forcing domestic Internet traffic onto long-distance international links, resulting in significantly higher costs and latency.

The new study quantifies for the first time how IXPs enable Kenya and Nigeria to save millions in telecommunications costs and raise additional revenues in these countries while simultaneously speeding local data exchange, and encouraging the development of locally hosted content and services. For example:

— In Nigeria, the Internet Exchange Point of Nigeria (IXPN) has experienced a similar reduction in latency while currently saving operators over US$1 million in connectivity costs per year.

— In Nigeria, the presence of the IXP has encouraged the repatriation of financial platforms for online banking that were previously hosted overseas, while in Kenya the IXP has helped speed citizens’ access to online tax and customs services offered by the Kenya Revenue Authority.

— The presence of effective IXPs induced Google to place a cache in both countries in Spring 2011, which has significantly increased the amount of locally distributed content (notably YouTube videos) at faster speeds.

— Improved access to local content has increased usage, helping to increase the mobile data market by at least US$6 million per year in Kenya.

“This study puts into clear context the commonly accepted but seldom quantified proposition that IXPs are essential for any country aspiring to tap into the global Internet economy,” said Karen Rose, senior director of development strategy at the Internet Society. “Offering more than just cost and performance benefits, well-run IXPs serve as a catalyst to dramatically enrich a country’s Internet ecosystem, opening a new world of possibilities with comparably minimal investment. We hope that this study will help inform the dialogue among government, business, and technology leaders of emerging countries still struggling with cost and bandwidth issues to show them, in no uncertain terms, the benefits IXPs can yield for developing the most fertile ground possible for Internet growth.”

Michael Kende, Analysys Mason partner and lead author on the study, said, “Thanks to the leadership of the Internet Society, this is a unique study that documents and quantifies the benefits of two growing and regionally important IXPs in sub-Saharan Africa. It demonstrates the central role these IXPs have had in developing the Internet ecosystems in each country and how they are paving the way for future growth, including for advanced services such as cloud applications.”

Commenting on the study and the growth of the Internet in Africa, Fiona Asonga, chief executive officer of the Telecommunications Services Providers Association of Kenya (TESPOK), stated, “This year marks the 10th anniversary of KIXP and we are proud to have contributed to the tremendous growth of the Internet in Africa during that time. We are pleased that this independent study illustrates the practical value that KIXP currently brings to its members, as well as the important contributions it is making to the broader Internet economy in Kenya.”

The full study is available for download at http://www.internetsociety.org/ixpimpact . 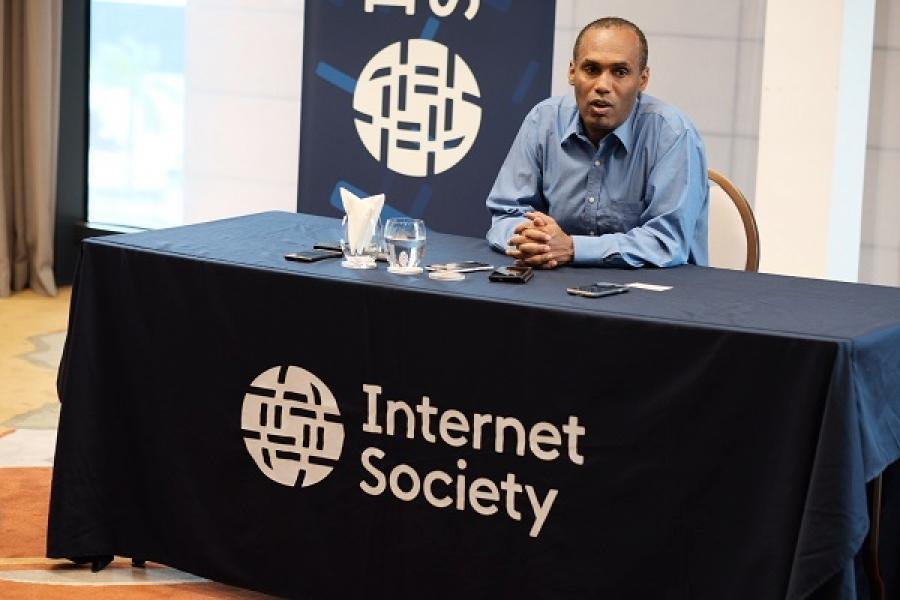 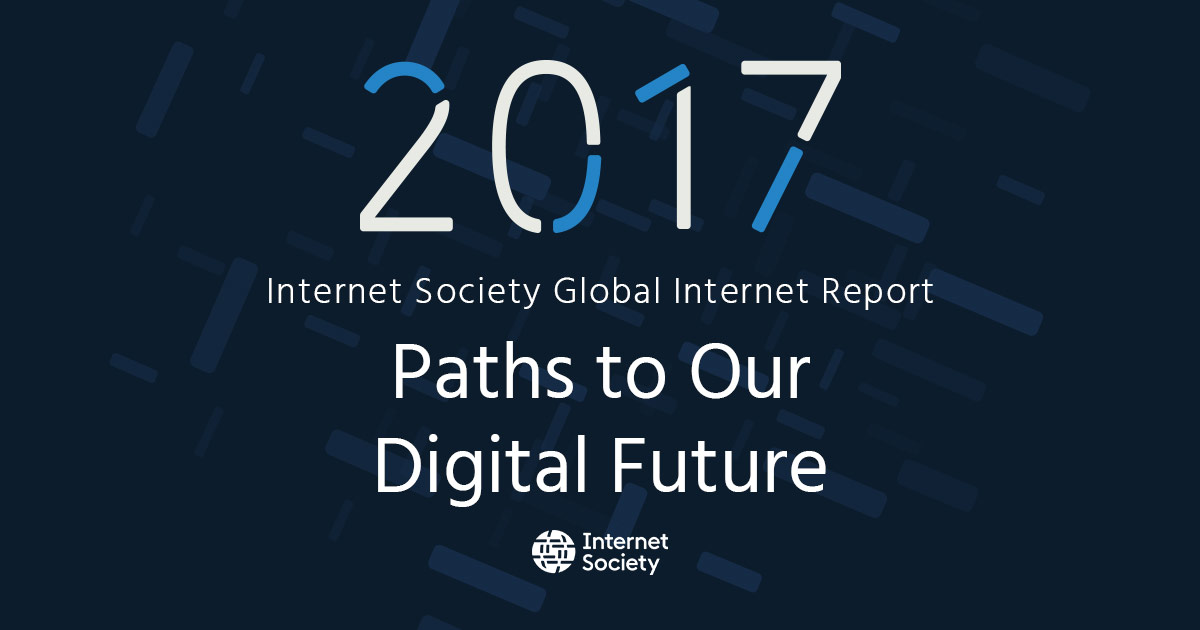 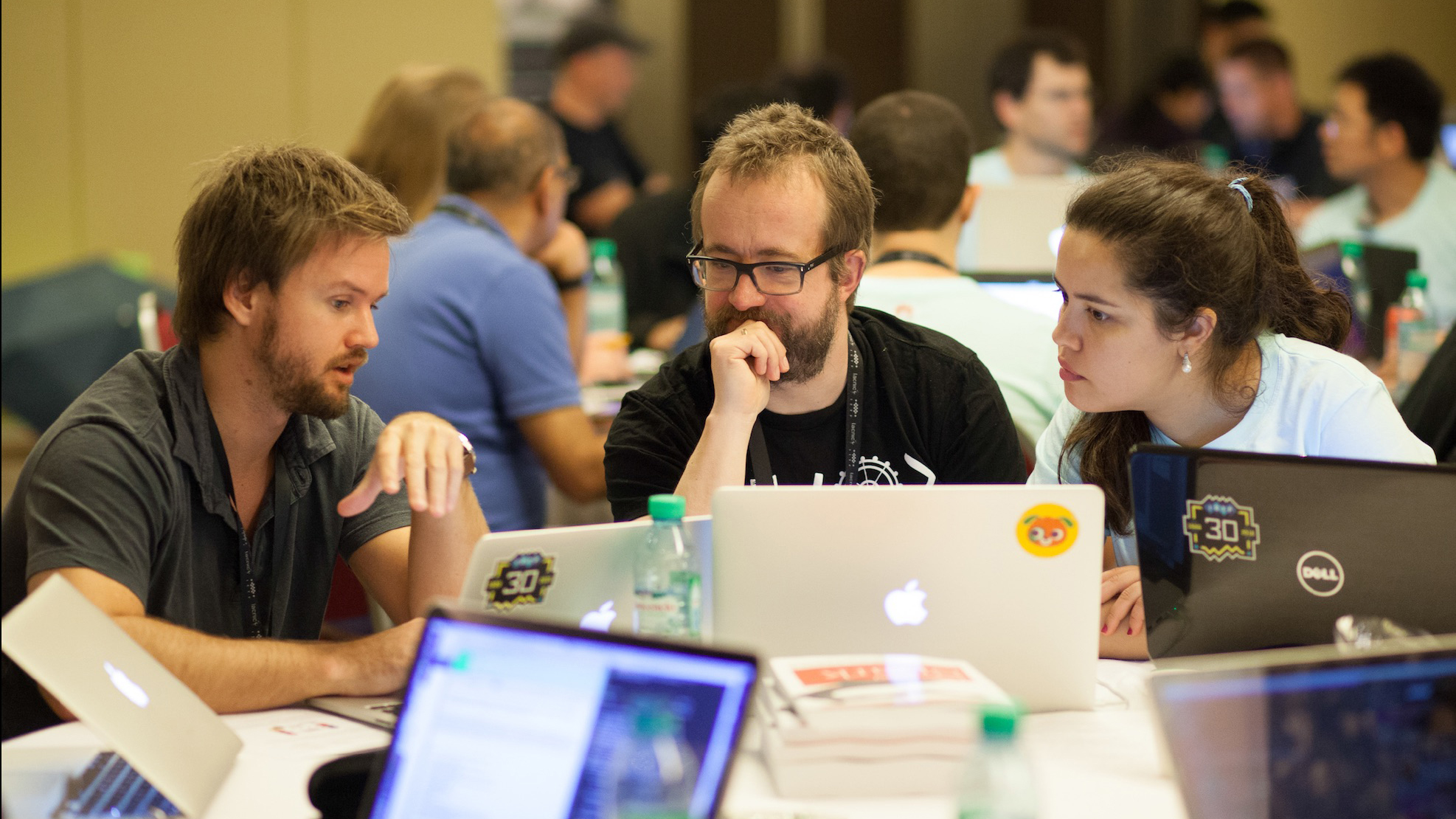