A vast number of modern technologies depend on the work he and fellow programmers did on Unix and C in the early days of the computer revolution.

Those paying respects said he was a “titan” of the industry whose influence was largely unknown.

The first news of Dr Ritchie’s death came via Rob Pike, a former colleague who worked with him at Bell Labs. Mr Ritchie’s passing was then confirmed in a statement from Alcatel Lucent which now owns Bell Labs.

“He was truly an inspiration to all of us, not just for his many accomplishments, but because of who he was as a friend, an inventor, and a humble and gracious man,” said Mr Kim.

Along with Ken Thompson, Brian Kernighan, Douglas McIlroy, and Joe Ossanna, Dr Ritchie was one of the key creators of the Unix operating system at Bell Labs during the 1960s and 70s.

Unix’s influence has been felt in many ways. It established many software engineering principles that persist until today; it was the OS of choice for the internet; it kicked off the open source movement and has been translated to run on many different types of hardware.

It was also at Bell that Dr Ritchie created C, one of the most widely used programming languages in the world. It is familiar to almost every modern-day developer.

In 1999, Dr Ritchie’s influence and accomplishments won official notice when he was awarded the US National Medal of Technology – the highest honour America can bestow on a technologist.

Mr Pike said that with his passing, the world had lost a “truly great mind.”

Paying tribute on his blog, Google programmer Tim Bray said it was impossible to overstate the debt his profession owed to Dennis Ritchie.

“I’ve been living in a world he helped invent for over thirty years,” he wrote.

Microsoft ends support for Windows Vista, what it means for users 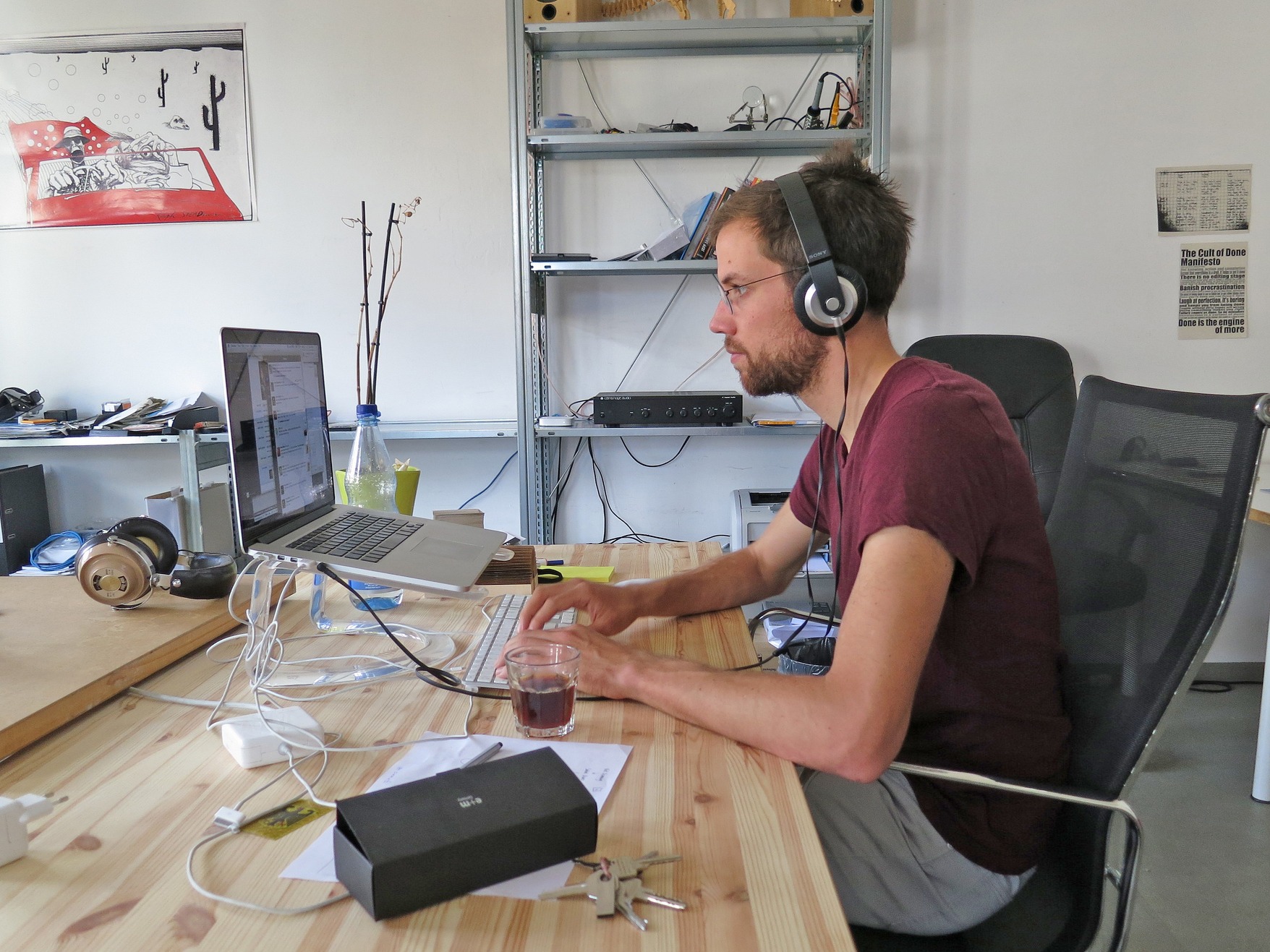 Qualcomm predicts that smartphones will become the only computer 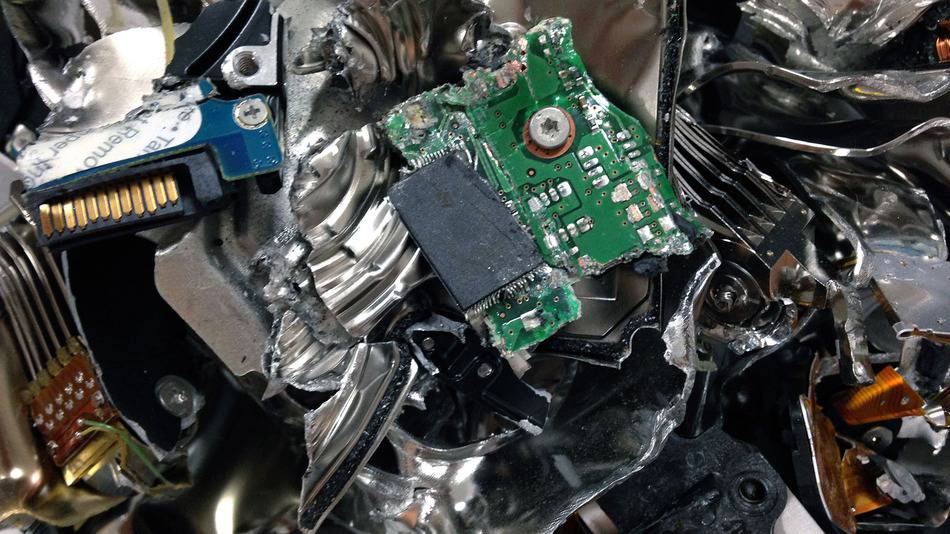