The system helps inter-bank (Automatic Teller Machine) ATM services connectivity. With the system, ATM card holders can withdraw money and access other services at any ATM installed at any bank.

It is hoped that manufacturing cards locally will reduce what players call “the long and unacceptable delivery time of the Visa cards which takes months.”

To get an ATM card in Rwanda, it may take a minimum of 3-4 months sometimes stretching to 6 months. These ATMs can only perform withdrawals and balance enquiries.

The talks with banks came shortly after SIMTEL installed the equipment for manufacturing the cards in the country.

Bruch could not specify when the production starts saying it cannot be discussed on phone.

East African Business Week has, however, learnt that Visa International is still auditing the country’s capacity to produce the cards without leaving loopholes that could be exploited to encourage e-banking fraud.

“SIMTEL is still undergoing a series of certification from Visa International,” a well placed source in National Bank of Rwanda who asked not to be named said.

Despite the rigorous audits Rwanda has been subjected to, Police records indicate the country has no serious e-banking fraud cases partly the reason for choosing the chip technology.

Currently eight banks are automated; connected to a network of 27 ATMs (Automated Teller Machines) and one hundred fifty Points of Sale (PoS) terminals, of which 100 are for domestic use and fifty are international 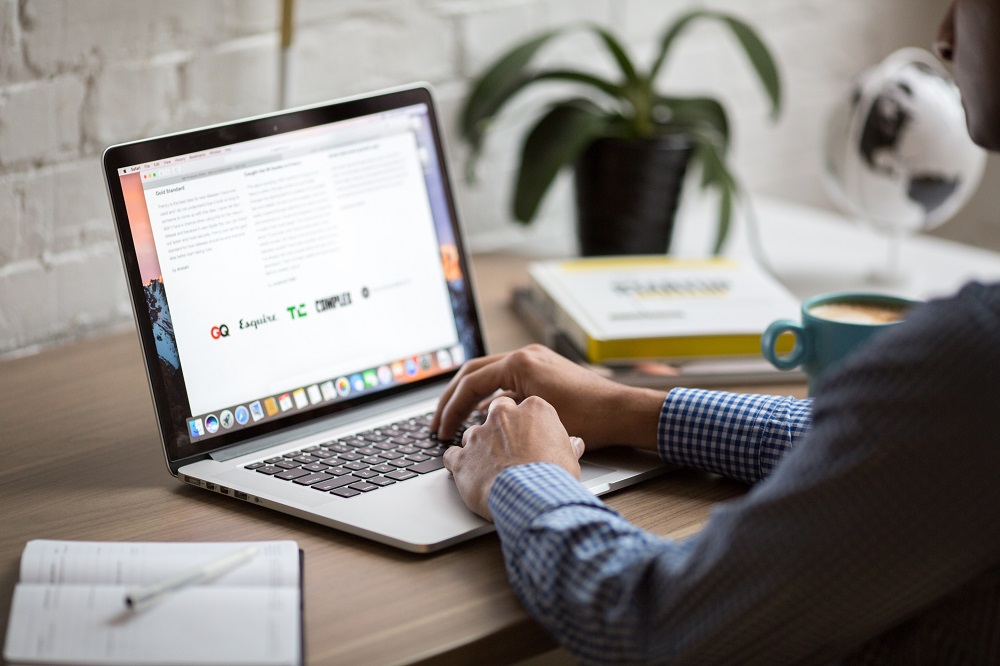 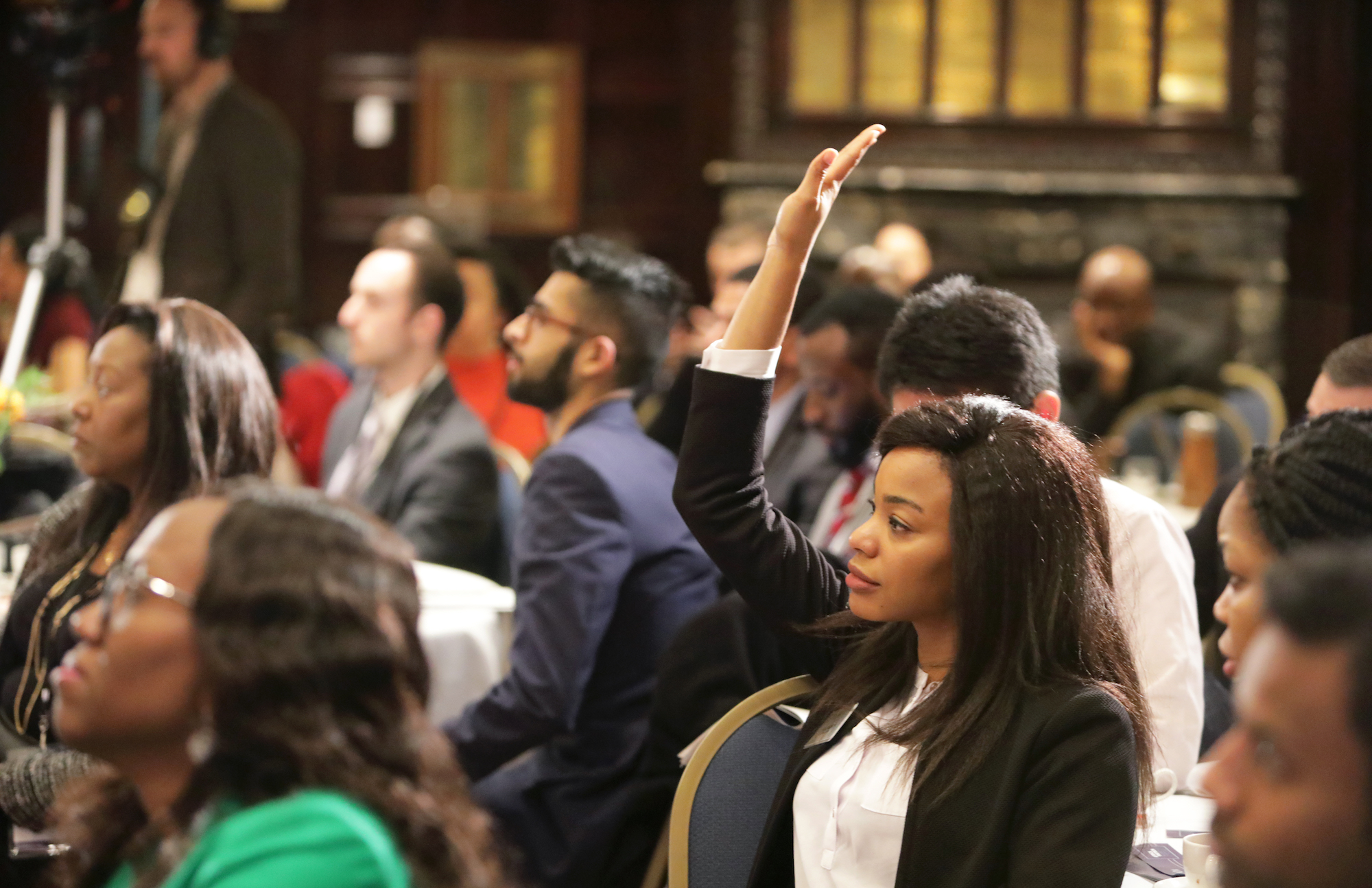 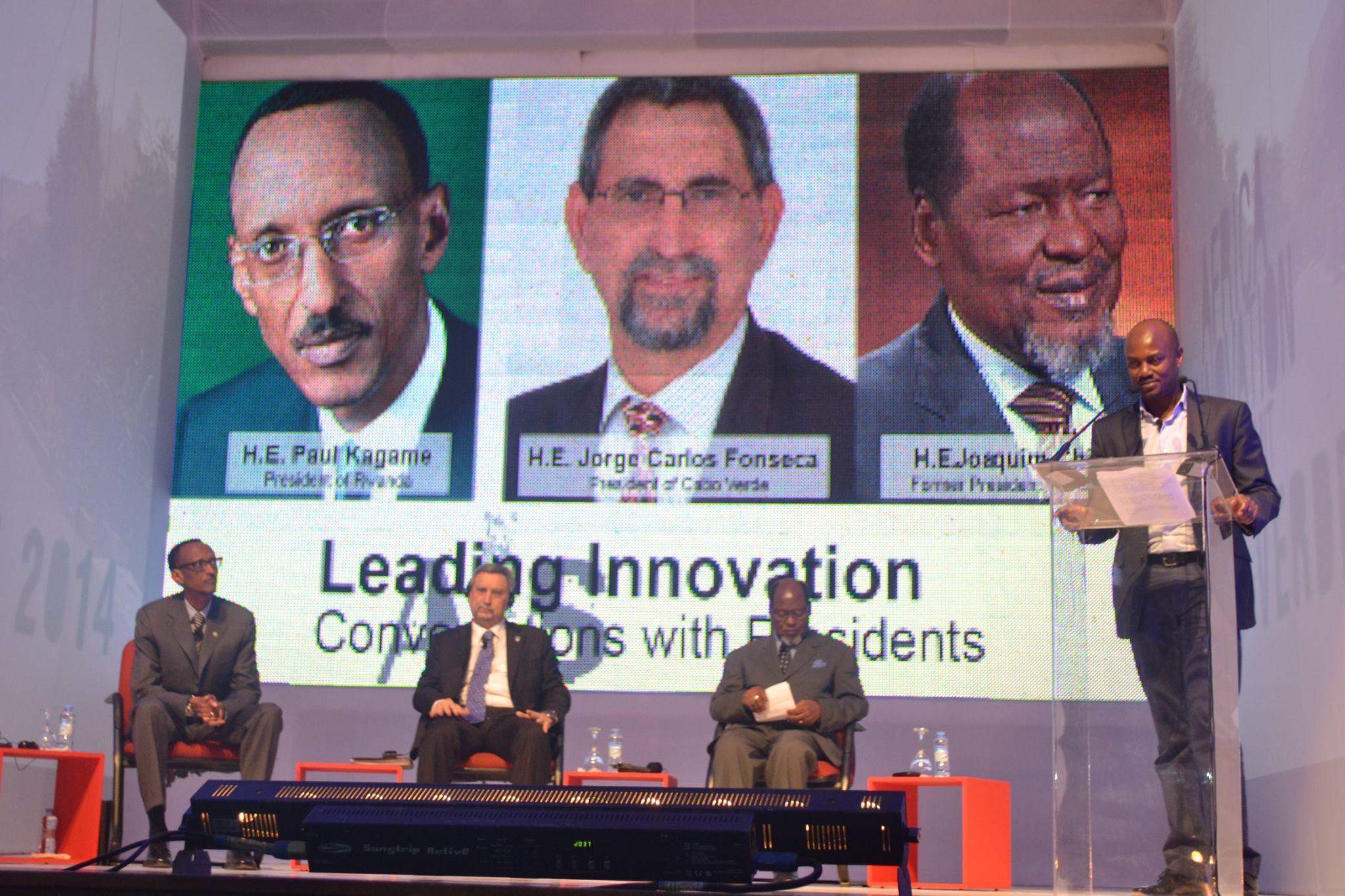 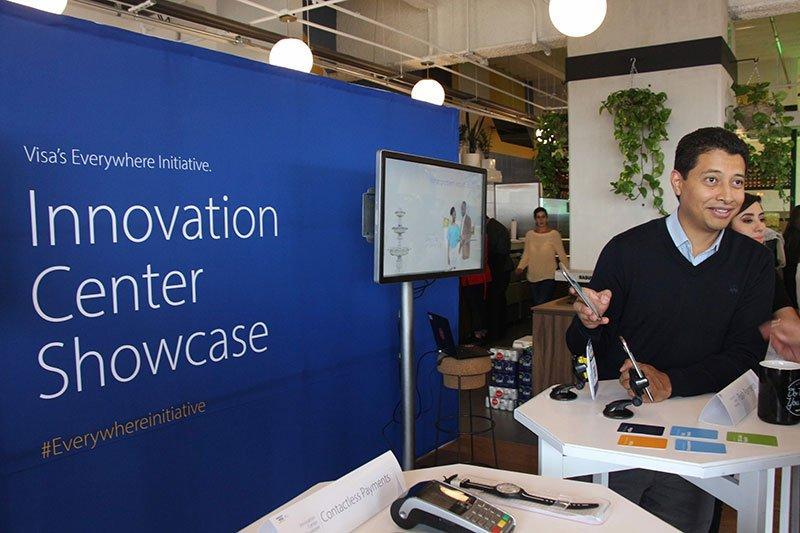