Ms Dorothy Ooko, Nokia’s Communications Manager for East and Southern Africa reassured developers of Nokia’s support for Symbian devices despite the adoption of the Windows 7 platform for smartphones. The change of strategy was announced last month with a partnership with Microsoft and a number of other changes in the company.

Ovi Happy Hour will be a regular interactive activity for developers to see the opportunities of developing applications using Nokia Ovi store. Similar activities and events are in plan for bloggers and the media in a bid to increase awareness in Uganda. Joshua Twinamasiko, PC Tech Magazine’s cofounder pledged to provide simplified instructions for publishing to Ovi store using the app wizard, specifically targeting bloggers who aren’t developers.

Your Snapchat Private Pictures Can be Resurfaced

The Quantum Computer Aces Its Test – Computers About To Get 3,600 Times Faster 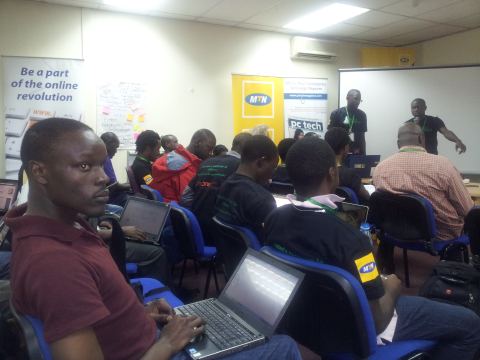