Extending the LION cable to Kenya via the island of Mayotte, the 3,000 km LION2 cable will provide Mayotte with access to a broadband Internet network with 1.28 Tbps of total capacity.

The new cable is being built a consortium that includes France Telecom-Orange and its subsidiaries Mauritius Telecom, Orange Madagascar and Telkom Kenya, and other service providers Emtel, Societe Reunionnaise du Radiotelephone and STOI Internet. Set to be ready for service in the first half of 2012, the LION2 cable will cost about $76 million with $42 million coming directly from France Telecom itself. 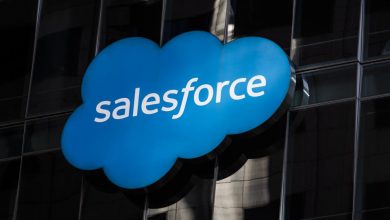 FEATURE: 7 Things to Know About Salesforce