Infinix Mobility is set to launch a new smartphone in its Note series early next week. The Infinix Note 6 will be the successor of the Note 5 launched last year in June.

While the Note 5 took the market by storm because of its bigger battery, optimal power performance, and its fast charging capabilities, the Note 6 is promising more. According to rumors, Infinix Mobility claims, the Note 6 will come with Augmented Reality (AR) Core, AR measure and Quick note features.

It is no doubt that Infinix Mobility manages to keep up with the latest tech trends when manufacturing their successors. The Infinix Note 6, when unveiled might have stability in the market with these new features embedded.

“The Note 6 may not only be a phone with the AR core but is a device below one million Ugandan shillings with such great features for everyone,” says, Ms. Gladys Liu, the company’s Marketing Manager.

Notably, the company has so far launched one handset this year, the Infinix S4, and the Note 6 will happen to be the second. The S4 is doing quite well in the Ugandan market with its key selling features being the Water-Drop notch, and the 32MP front facing camera.

Looking at the specifications of the Note 6, it is rumored to come a 6-Inch AMOLED Full view display, MediaTek P35 Octa-core processor, 4GB RAM and an internal storage of 64GB. It will pack a non-removable 4,000mAh battery, and the rumors claim can last for 3-days on a single charge.

The phone is also rumored to come as a package of refined hardware and optimized software for a better-enhanced experience providing an upgraded intelligent official lifestyle.

In terms of image optics, nothing much is leaked or rumored, but the phone might come with a triple rear camera (wide angle, telephoto, and primary sensors.)

The X-Pen
The phone is to come with an X-pen which was seen with the Note 4 Pro and Note 5 stylus — although rumor has it that the X-pen for the Note 6 is an upgrade with more functions.

The X-pen rumored to come with a lot of interesting functions — among which include; automatically detecting & connecting phone numbers, reminders, alarm clocks from the content recorded.

In addition, the X-pen has Intelligent gesture which can quickly erase the modified content, export pictures / format easily to spreadsheets, word document and handwritten font is easily translated into text. 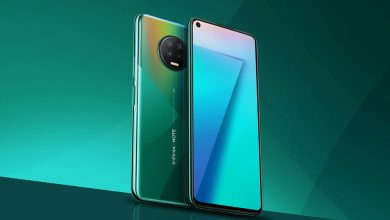 Infinix Mobility to Launch the Infinix NOTE7 in Uganda 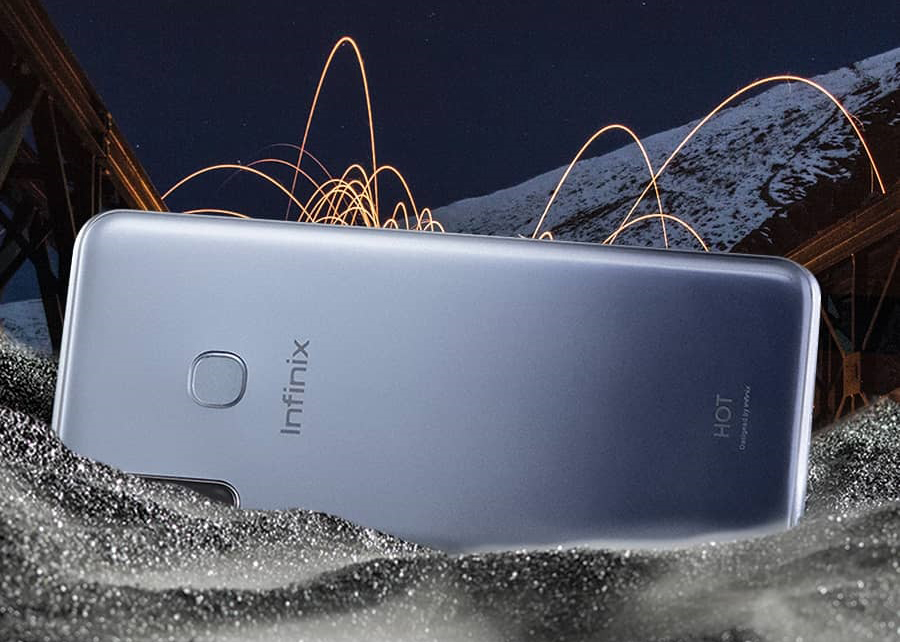 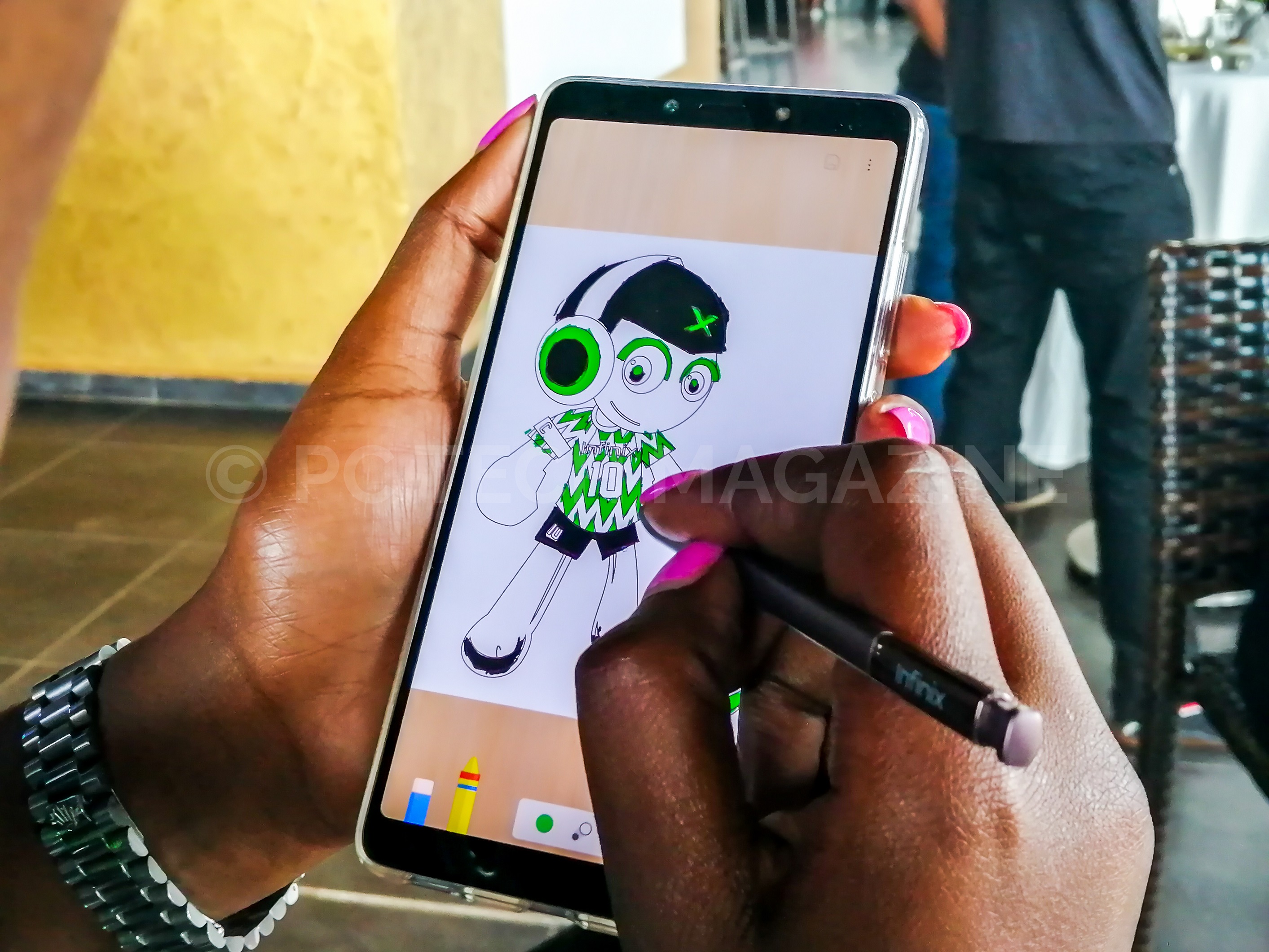 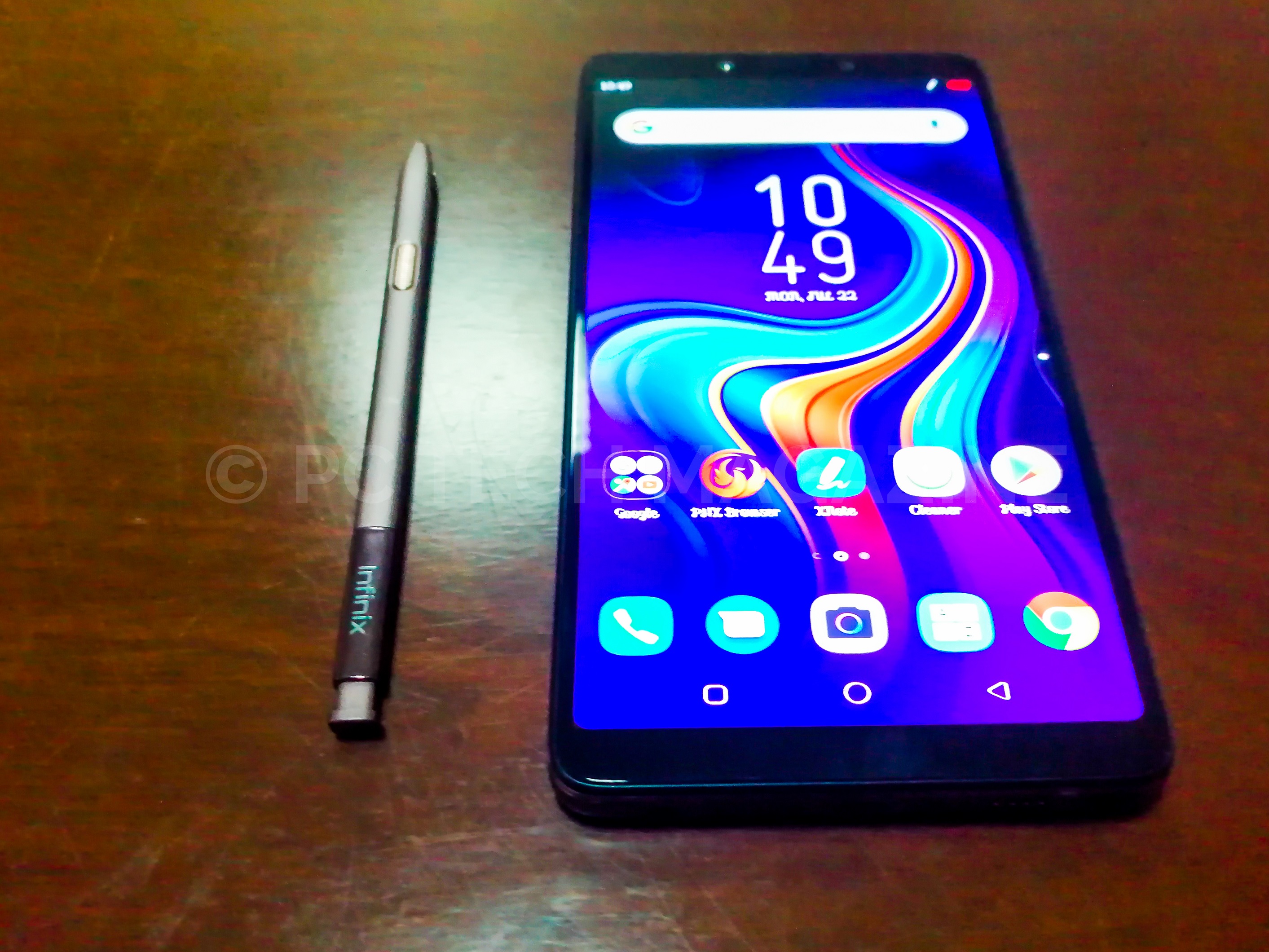 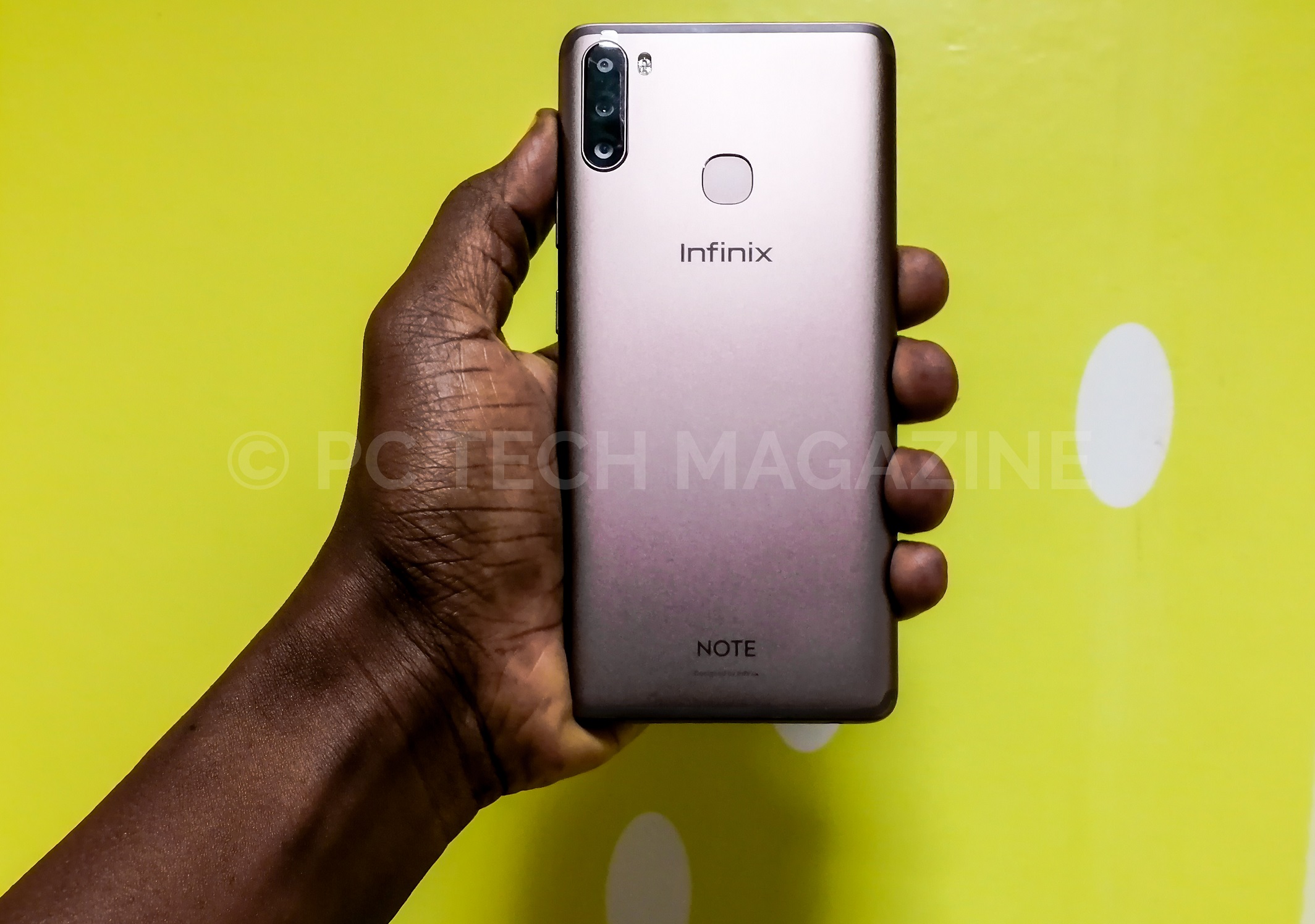 Hands On: Quick Review & First Impressions of the Infinix Note 6 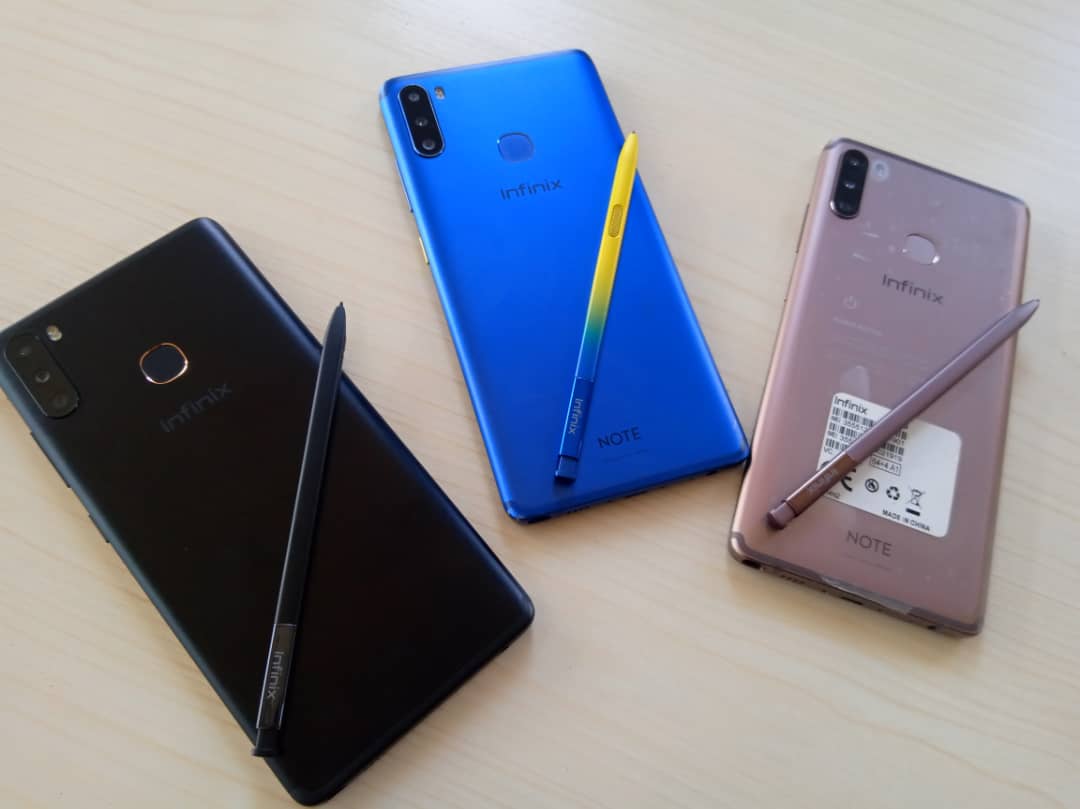