itel Mobile is expected to announce the successor of the itel P32 on April 8th. While the date is still debatable, the itel P33 is at least expected to launch in the first week of April.

In a teaser seen by PC Tech Magazine, the flagship handset is to coming with a 4,000mAh battery — expected to last least 80 hours. According to itel, the “P33 is featuring AI POWER MASTER with 4,000mAh big battery & 80 hours ultra endurance.”

The handset is rolling out as mid-ranger although most of the company’s phones are mostly entry-level devices. Notably, when it comes to market in Africa, itel does grab a spot in the tops for its affordable phones.

The itel P33 comes a bit earlier considering that its predecessor was launched in Q3 (July) of 2018. We predict the company might have more to hand this year to unveil.

In a shared teaser with PC Tech Magazine, not much is reveal. However, the itel P33 is expected to 5.5-Inch HD+ IPS Full Screen, 1GB RAM with an on-board storage of 16GB. It’s expected to be powered with Quad-core 1.3GHz processor. The P33 comes with single rear and front camera sensors at 8MP and 5MP respectively.

The flagship handset comes with Face unlock + Fingerprint to top-up the phone’s security.

While the 4,000mAh comes as the major highlight, itel claims it can take users up-to 2 days on a single charge. 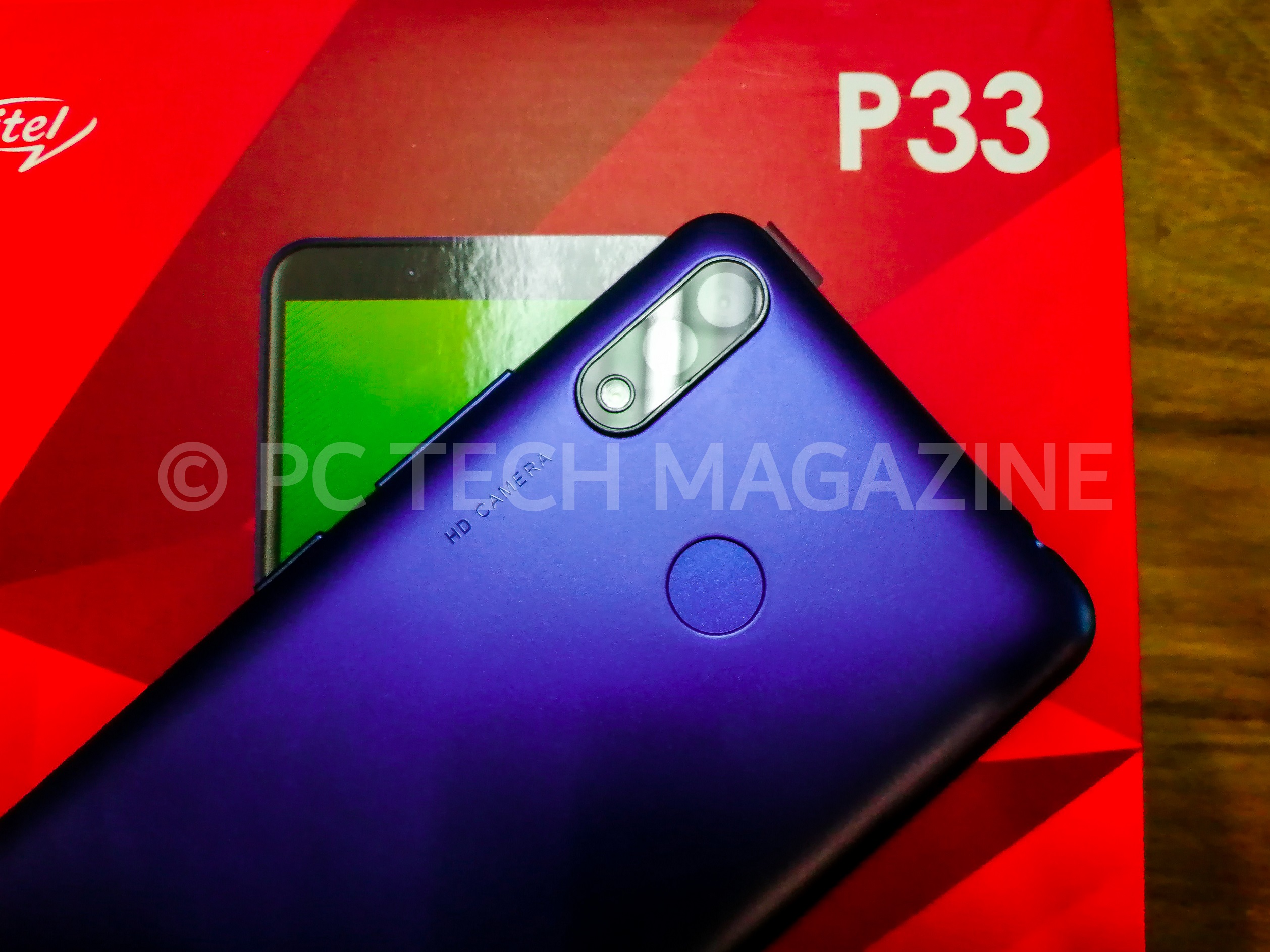 The itel P33 Proves to Stand-out, Here’s Why You Could Buy One 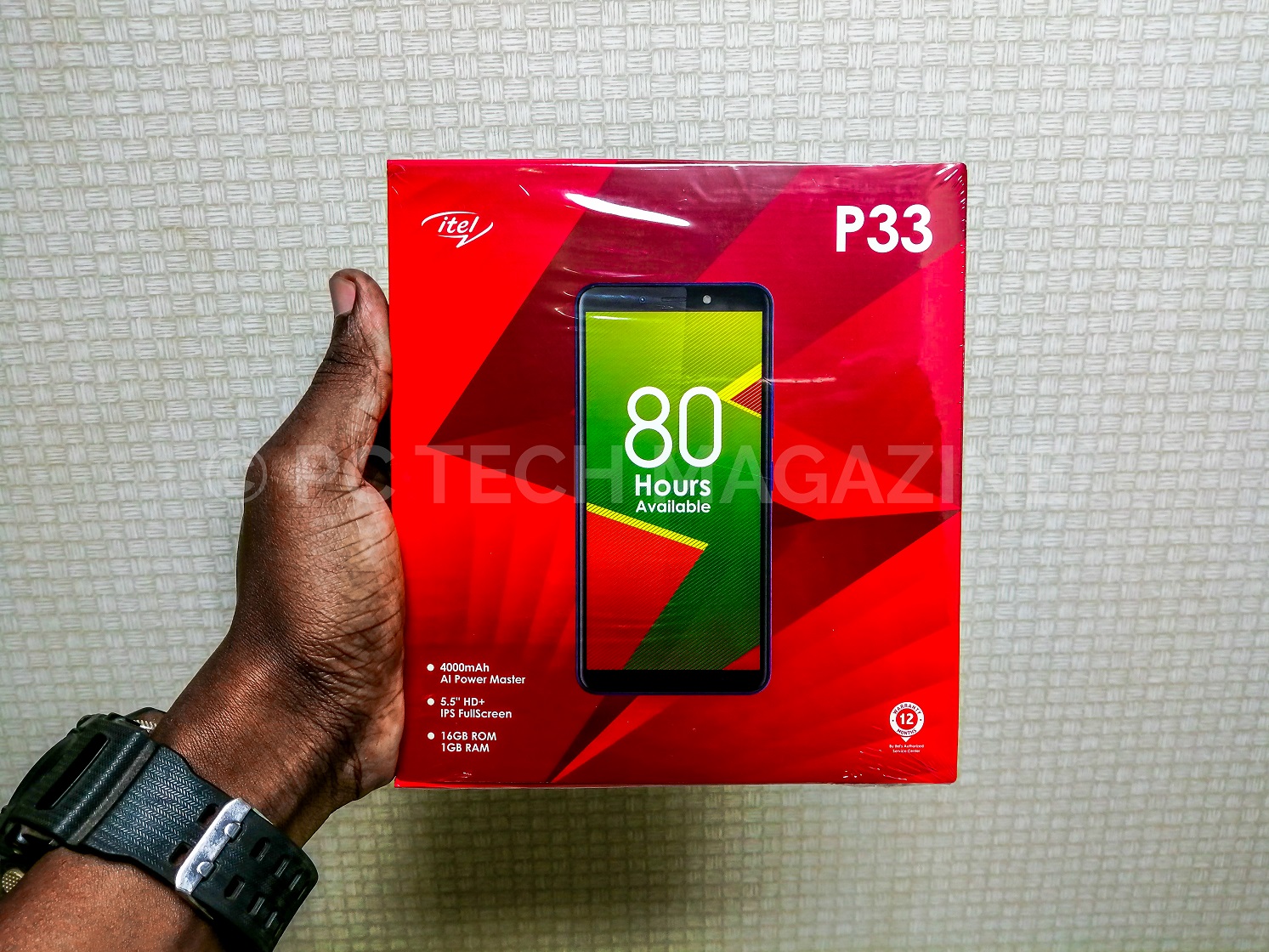 Unboxing, Quick Review and Impressions of the itel P33 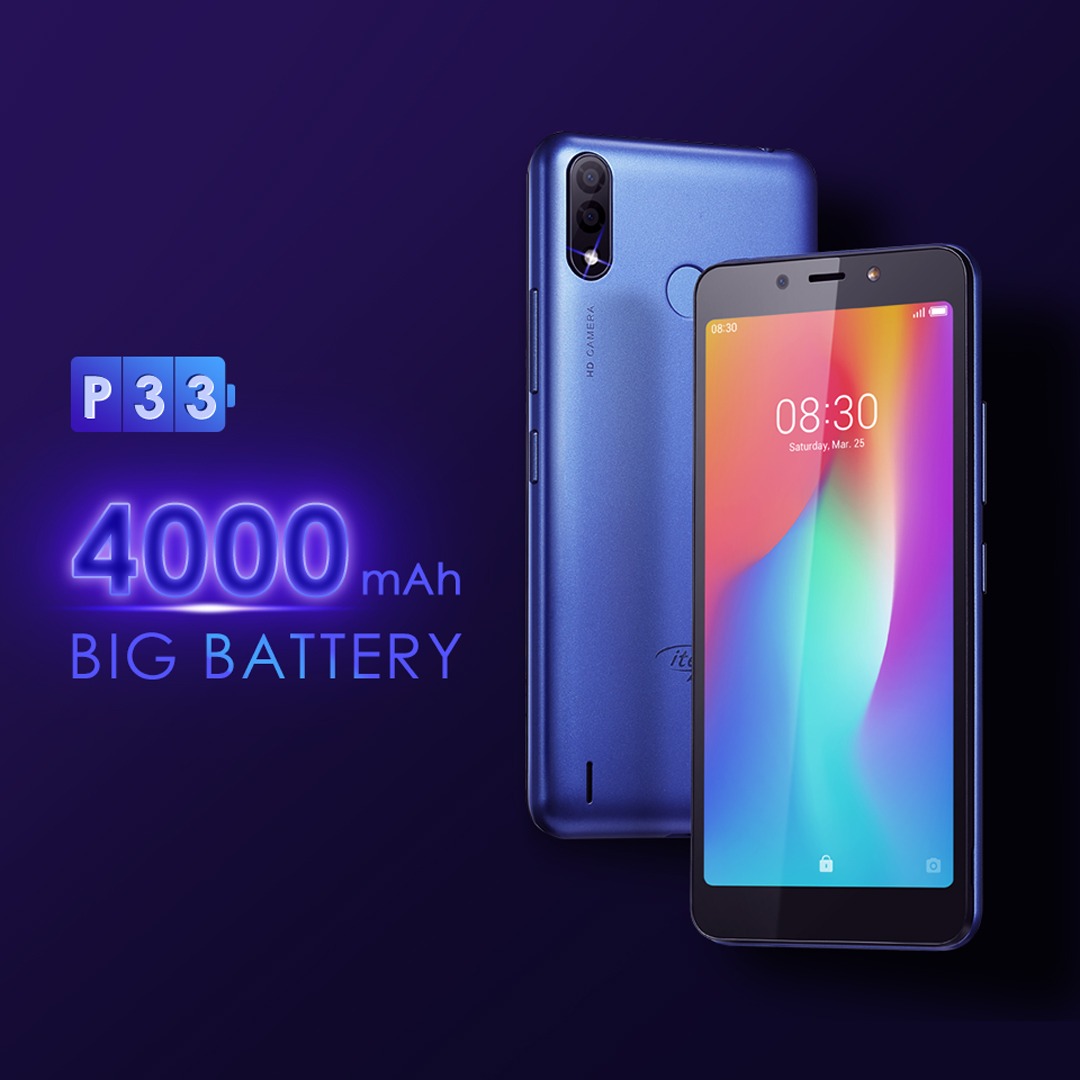