Apple Inc. on Wednesday launched its anticipated iPhones at the company’s Steve Jobs Theater in California, U.S.A. The company’s Chief Executive; Tim Cook, kicked off the event at 10 AM PDT (8 PM EAT) saying, quote ‘the brand has created new categories of technologies that have had a profound effect on people worldwide.’

The Cupertino-based tech firm first unveiled its Apple Watch Series 4 (S4) which became the first over-the-counter ECG (electrocardiogram) product to consumers. They have an integrated ECG chip that will help monitor the heart rate better, screen the heart rhythm. The back casing with black ceramic and sapphire crystal will let users take an ECG anytime, anywhere. The watches have been Re-designed and Re-engineered with a curved display, and its battery life takes up to 18 hours.

With FDA approval already granted, the new Apple Watch model will become available “later this year” in Silver, Gold, and Space Grey color variants. As for the price, the model with GPS was prices at USD$399, the variant with mobile data priced at USD$499, and the base variant starts at USD$279. Pre-orders begin September 14th, and shipping starts September 21st.

While it was time to unveil the new iPhone models, Cook said that their predecessor; the iPhone X defined the future of smartphones, and therefore, the iPhone XS takes iPhones to a whole next level. And according to the Chief Executive, iPhone XS becomes the most advanced iPhone model the company has ever made.

iPhone XS and iPhone XS Mate
The XS was the first to be unveiled followed by the XS Mate. The flagship smartphones come with a 5.8-Inch and 6.5-Inch screen displays respectively. The OLED panels with 2436×1125-pixel resolution have been carried over from the predecessor to the iPhone XS, while the XS Max has 2688×1242-pixel resolution and OLED screen. Both models are powered by the company’s A12 Bionic SoC (System on Chip), the first chip in the industry made on the 7nm process. It has a hexa-core CPU and quad-core GPU, and a neural engine, and will deliver 15% faster application processing than last year’s A11 chip.

While we were waiting for the final word from Apple on its dual-SIM functionality it was then officially confirmed that the iPhone XS and XS Mate will have dual-SIM functionality. However, it’s only in China that the new iPhones will support/use two physical SIM cards, while the rest of the world will get a software-based SIM standard using the eSIMs with support from telecom carriers. With the eSim technology, the information for the second SIM number and other details will be pushed to the handset by the telecom carrier.

Pre-orders of the iPhone XS and the XS Mate starts September 14th, and shipping on September 21st and expandable globally on September 28th. The models are available in Gold, Sliver, and Space Grey color variants.

iPhone Xr
The iPhone Xr was the cheapest and affordable model made this year by the company. It comes with a 6.1-Inch screen display which is bigger than that of the iPhone 8+. It has a single camera with a setup of 12MP sensor, 6-element lens, an aperture of f/1.8. The model like the XS and XS Mate runs is powered by the A12 Bionic SoC. The model as well supports dual-SIM functionality. It will come in 64GB, 128GB, 256GB storage options, priced at USD$749, USD$799, and USD$899 respectively. Pre-orders start on October 19th, and shipping begins October 26th. 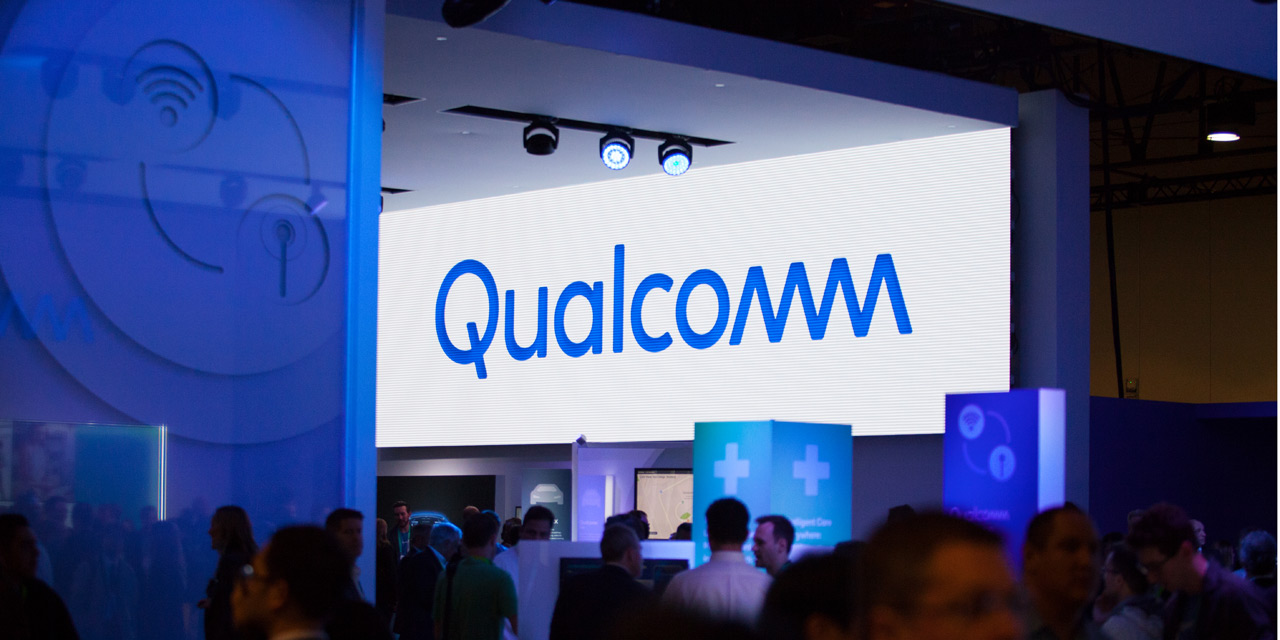 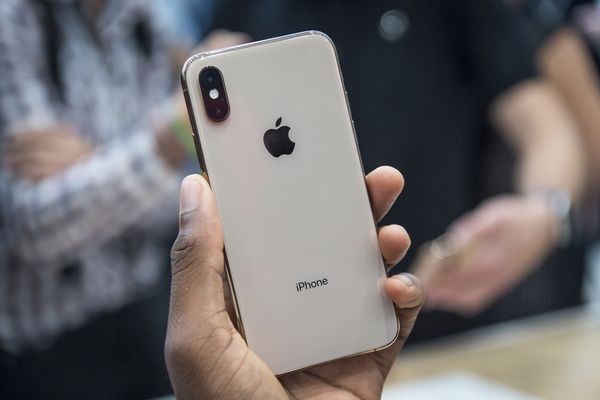 Editor’s Pick: How to use eSIM with the New iPhone Models 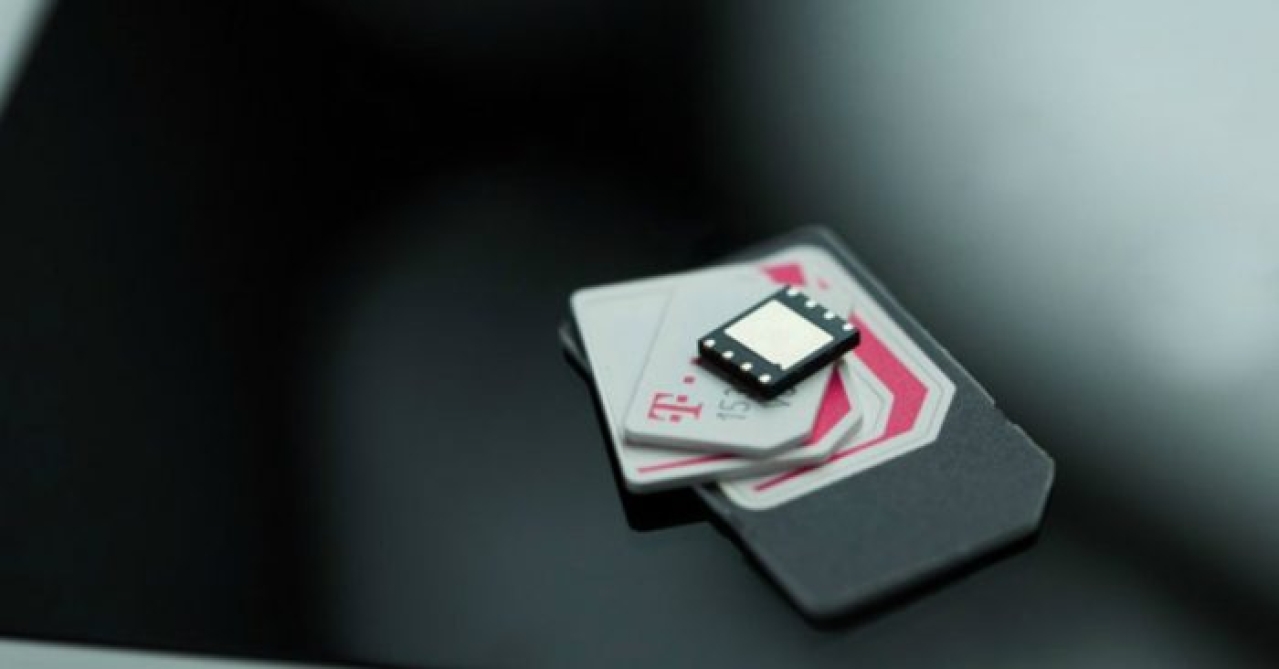 A Brief Understanding on eSIM Technology 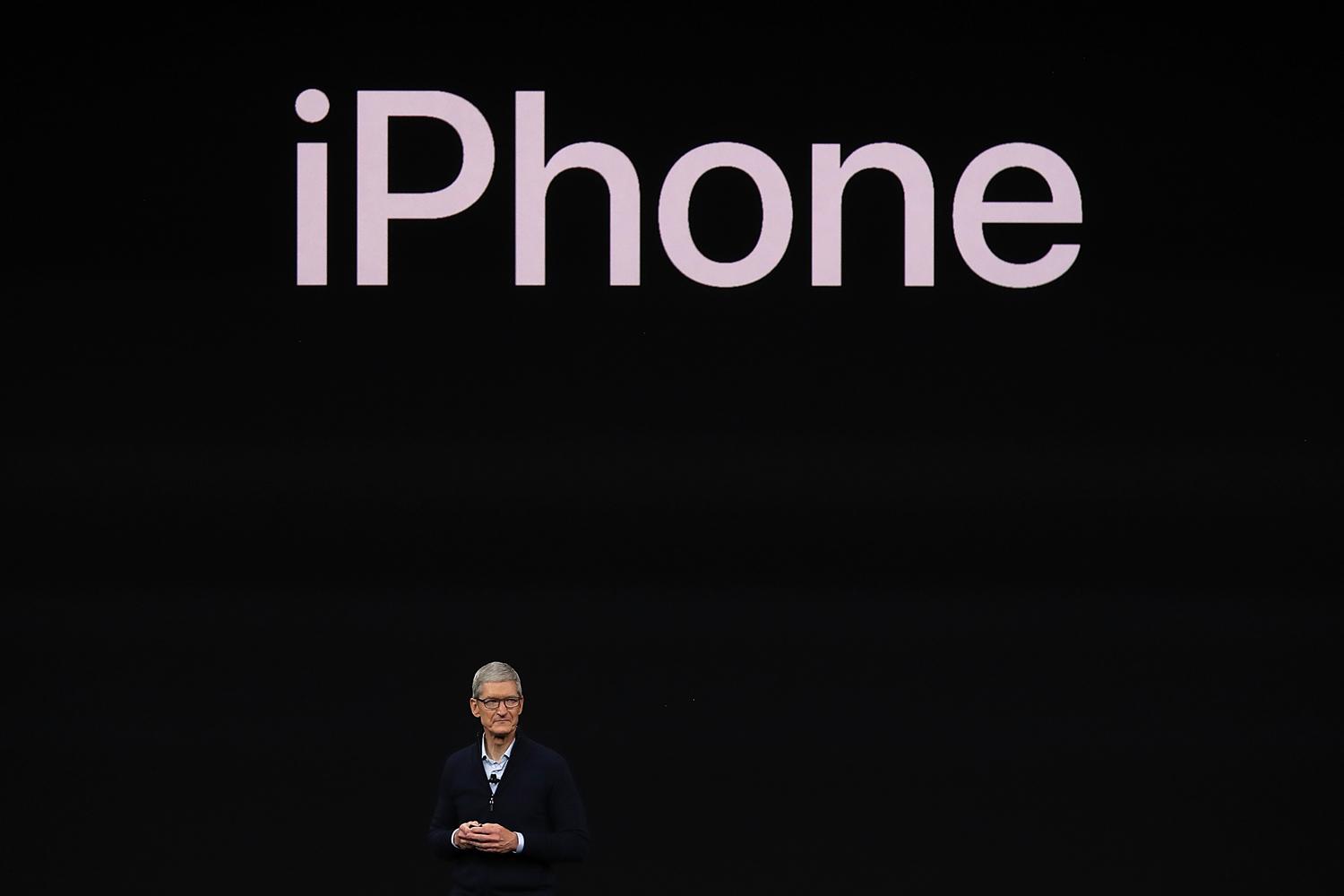 Apple is LIVE Streaming the iPhone Event on Twitter