The AGM technology appeared back in the 1980s with the purpose of improving the liability of military aircraft, vehicles, and UPS and reducing their weight. In fact, the idea behind AGM is to produce a sealed lead acid battery which absorbs sulfuric acid through a fine fiberglass mat. This process makes the battery spill-proof so that it can be shipped without restrictions.

One of AGM’s biggest advantages is that it can charge up to five times faster than the flooded version and it has the ability to follow a deep cycle. It has low internal resistance and it can deliver high currents intensity when demanded.

The best thing is that it doesn’t need any maintenance, the electrical reliability provided is good and it is lighter than the version with flooded lead acid. Also, the AGM Battery is not affected by low temperatures and it has a low self-discharge rate.

AGM Batteries can be used for many high-end vehicles

Most of the times, AGM batteries can be found in mid-size and rage from 30 to 100Ah. They are used for powering high-end vehicles that work with accessories which need a lot of energy: heated seats, mirrors and windshields or steering wheels.

They are packed as a UPS, for both stationary and deep cycle use. AGM batteries are sealed, so in case of accidents, the acid spilling is reduced. Also, the vehicle’s weight is reduced. NASCAR and other auto and motorcycles leagues created for racing choose this type of products because they are resistant to vibrations. Since they have good performances at low temperatures, AGM batteries are used for marine, robotic applications, and motorhomes.
How to maintain an AGM Battery

Now that we know more about AGM batteries and how they can be used, let’s find out some maintenance tips. 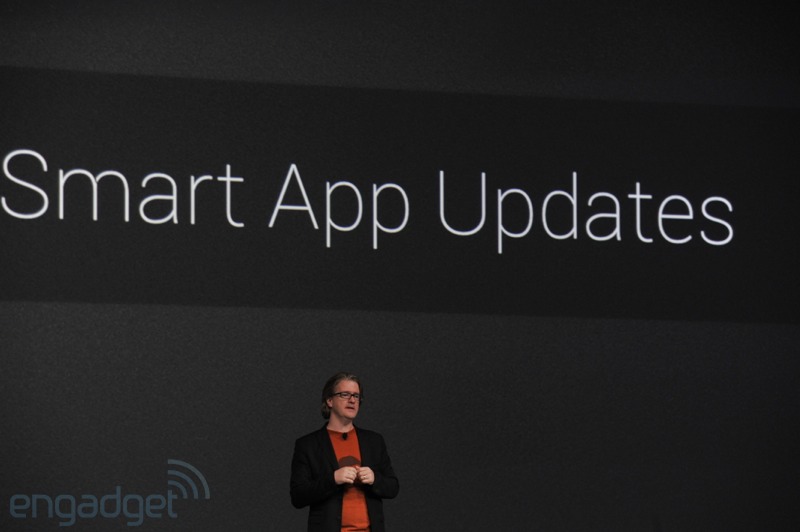