Earlier this month, PC Tech Magazine reported how the Ugandan Cabinet announced it was in procedures to find a new capable investor to revive State-owned Uganda Telecom (UTL) to upgrade its network and as well have its service license extended by twenty years (20). However, at the time of the press briefing, there was no time limit or deadline given to the telco.

New reports emerge, according to Daily Monitor, who reports that the government has up to May 26th, to find a new investor for Uganda Telecom. The report further claims that Afrinet Communications – who are affiliated to Kenya’s biggest telecom firm Safaricom, and Mauritius Telecom are in the pole position to take over the falling telco. Other mentions, include; Hamilton Telecom, Telecel Global, Baylis Consortium and Teleology.

If recalled, Libyan Post Telecommunications and IT Holding Company (LPTIC) were the highest shareholders with 62% shares on UTL before they pulled out leaving the firm totally falling apart. The investors were foreign (Libyans), and now all the new investors that have come out to help out the telco are once again four out of the five are foreign investors with Hamilton Telecom being the only local investor listed.

Late last year in September, the government through the Ministry of Finance and economic planning ordered all Ministries, Departments, and Agencies (MDAs) to procure internet and voice services from debt-stricken UTL. However, other telecom operators in Uganda rose to oppose the directive. Later on, the directive was revoked.

In June, State Minister for Investment and Privatization, Evelyne Anite said that government will make it a compulsory requirement for every Ugandan to own a UTL sim card. This caused a lot of protests in Uganda’s Information Communications Technology (ICT) sector downplayed the move describing it as a “sad and unfeasible” considering the storm that the telecom is going through.

All this was to see how the telco could cover up its billions pending debts.

Among the debts, UTL is struggling with include UGX22.244 billion with government regulatory body of the communications sector; Uganda Communication Commission (UCC) arising from unpaid spectrum fees, UGX8 billionn in interconnection fees to MTN, UGX58.424 billion in accumulated tax to government revenue collection agency, the Uganda Revenue Authority (URA) for the period between May 2015 – December 2015. 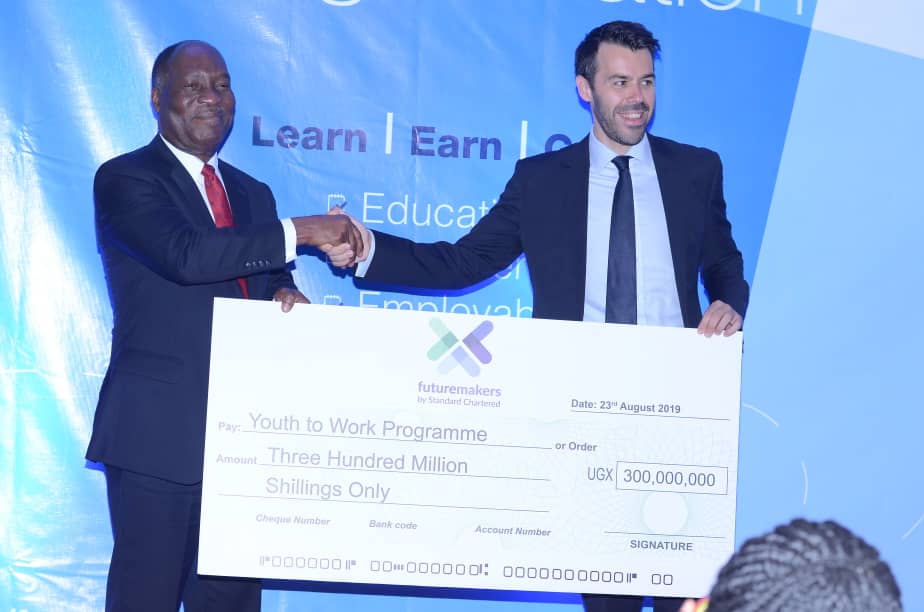 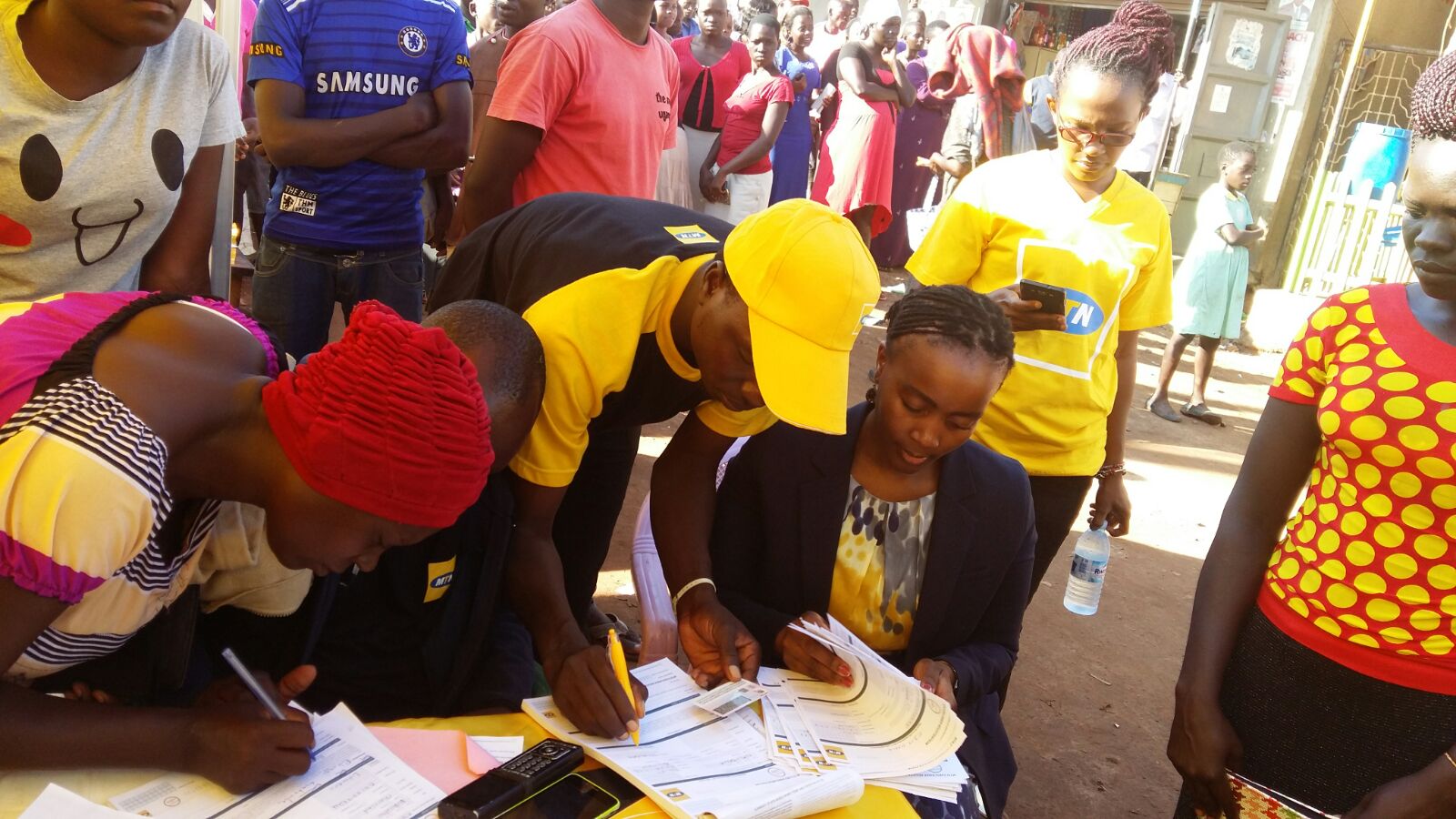 MTN, Fenix partner to connect off-grid homes to the internet 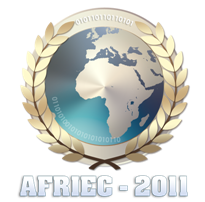