3Doodler is a first of its kind and is a 3D printing pen that boasts of a sleek design and can be used when the ink is released in a continuous flow. It helps you to give wings to your imagination! And with this pen you can write or print just about anything under the sun and give free flow to your imagination.

In this write-up, let us find out how innovative this new invention is. So, read on for more insight into this topic. Prior to delving deeper into the topic, it is justified if a brief description of the history and origin is discussed here.

WobbleWorks introduced the 3Doodler drawing pen way back in the year 2013. In fact, the concept of it existed even before the introduction of this unique tool. This is because way back in the 1990s, the concept of creating 3dimensional objects by making use of wax modeling and glue guns made rounds. The so-called Matt wax modeling gun is the main tool or patent that dispenses wax and looks more or less like a glue gun.

The heat generated from the glue gun causes the wax to melt and pushes the glue to the nozzle in form of wax. They are extensively used for making wax model figures. The so-called wax guns formed the basis of these 3D printing pens that are capable of making modern 3D drawing pens.

Who are the inventors?

The idea of this unique tool was conceived by Peter Dilworth and Maxwell Bogue. And within a very short time span, the 3Doodler pen was launched by WobbleWorks. Interestingly, the marketing campaign in which the pen was introduced earned a whopping USD$2.3 million. Once the concept was unanimously approved, there were several companies that followed on close heels.

Features of the 3D drawing pen

It has been observed that the innovations related to the pen emphasize mainly on user-experience and ease of use. Generally speaking, you will find the following features related to the pen regardless of the company that has manufactured it. These features are essential as follows-

Aside from the above, there are few other features that speak volumes about the innovative nature of these 3D printing pens. These are as follows-

One of the biggest advantages of these 3D drawing pens is unlike yesteryears when wax guns were used that heated up the liquid for printing, these 3D pens do not require any heat to get dispensed.

Last but not the least, the companies manufacturing these pens has gone from a few to several dozen in a very short time span. Owing to the excellent features that the pen offers, many other companies are aiming at introducing their own product to capture the market or at least to get a certain percentage of shares in the market. 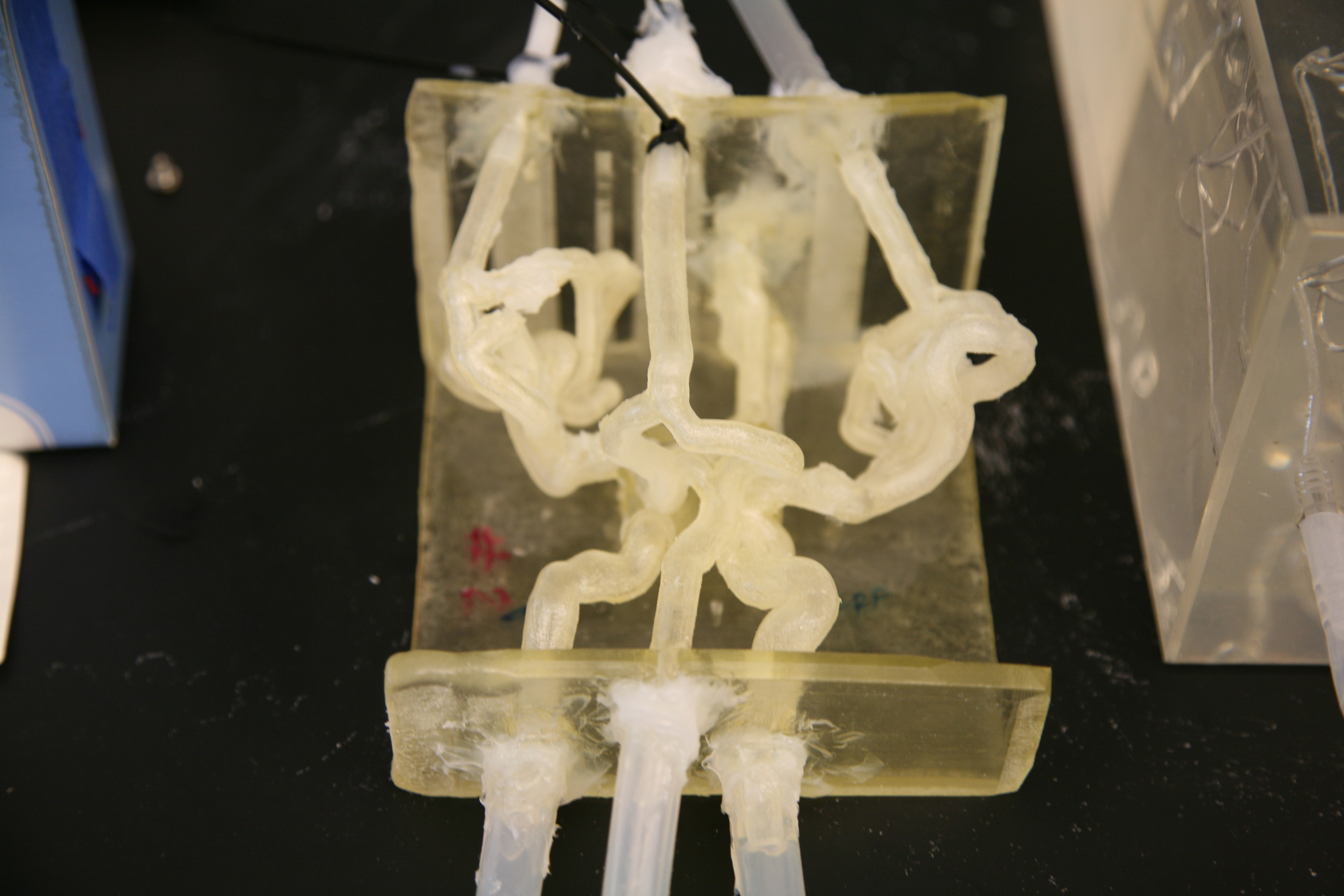 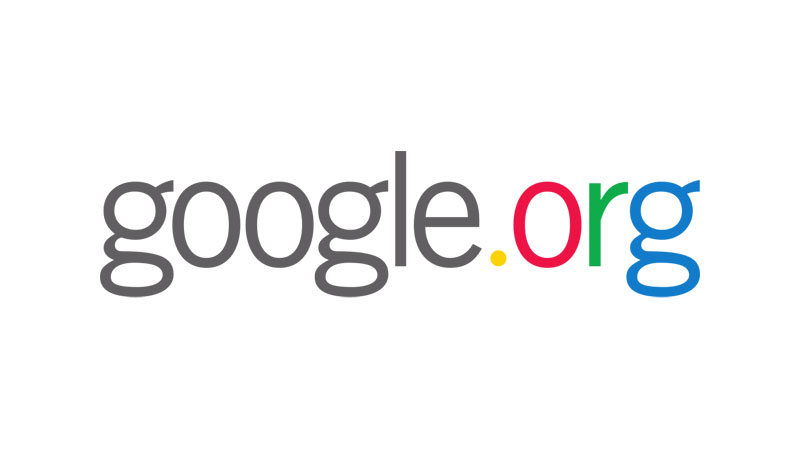 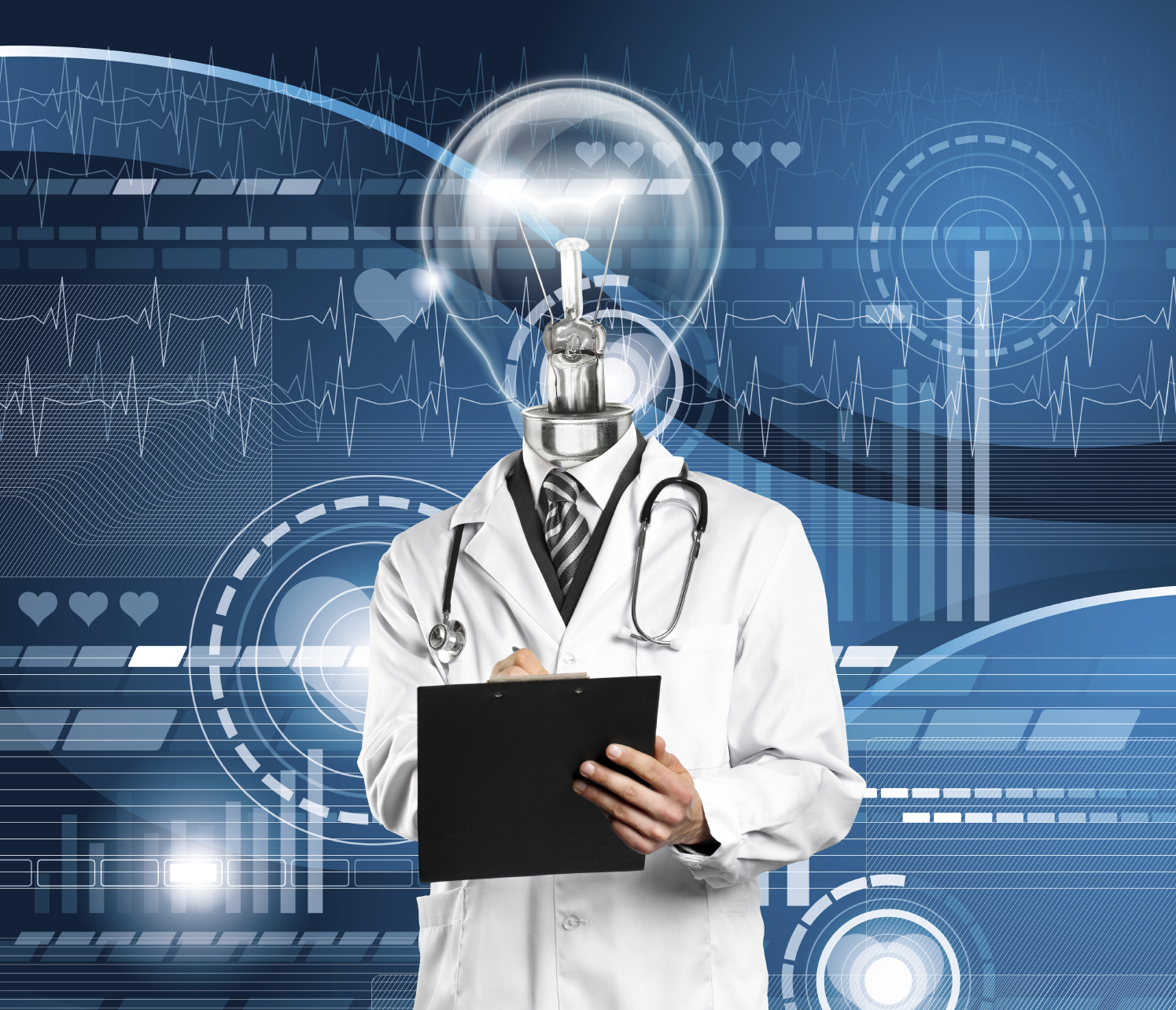 5 Technologies that are shaping the Future of Healthcare 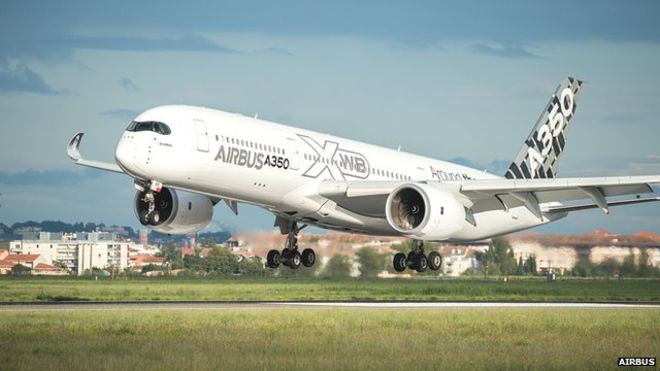 Meet the plane that had 1,000 parts 3D printed to beat deadline

Print a real teddy bear in just a few hours