The biochemist professor and prolific 1950’s science fiction writer Isaac Asimov would be profoundly intrigued by the scientific advances that are natural integrations of today’s society.

The Laws of Robotics are likely to turn into actualization as Artificial Intelligence expands its application. The creation of ASIMO (Advanced Step in Innovative Mobility), by Japanese car manufacturer Honda, in 2000, intensified the competition within the artificial intelligence sector of robotics.

While ASIMO made waves with its human-like ability to climb steps, it is Sophia the first AI humanoid to become an official citizen of the world, that shows the real potential of robotics in social interactions. The fascination is not only solely due to her ability to talk, with a less than iPhone Siri type voice, but also the seemingly organic way she interacts.

It can be said that the robot wars are on, and humans are likely to share companionship with mechanical counterparts.  This means that the next few decades are likely to produce more robots with human-like emotions and reaction, as portrayed in the movie iRobot. Innovations such as these have pushed the usage of artificial humans into becoming as commonplace as taking a selfie or downloading an app.

Besides practical application, what do the advancements in robotics mean for human social interaction in general? Chances are games like virtual reality dating can prove to assist in the mechanism of virtual or artificial dating.

Social apps Instagram, Snapchat and many others already virtualize people through allowing them to filter their imperfections. In a sense, it can be said people are creating their ideal artificial counterpart, where freckles, moles or birthmarks are removed to present silicone like skin perfection. This direction could also, indicate societies mental fertility in accepting automated humanoids.

Trust in society is highly volatile, as people are more aware of scams perpetrated in the online world. But would it be safe to assume that robots could not be hacked in order to steal personal information? This issue, like many regarding information technology, would have to be addressed.

Currently, the dating industry platforms are trying their best to allay consumer fears and insecurities regarding online dating apps and website. Dating apps like Badoo use selfie verification to authenticate profiles, for instance. The initial sign up can also be done through a Facebook account. With series like Catfish still making waves, it appears that virtual dating and socializing could be improved, but brands are trying their best to do so.

The multibillion-dollar silicon doll industry is indicative of the type of reception that artificial humans are likely to receive, as emotional behavior and confidence is often a determining factor. The more society pushes through to creating the idealization of the perfect human, the more likely human interactions are based on false expectations.

The fact stands, people do not like to feel lonely and even inanimate objects, such as toys and dolls, assist to fill the void. For members of society who wish to control all aspects of their lives, robots may present the ideal mate. They may just be able to alleviate their social anxiety through continuous interaction with their robotic counterpart. 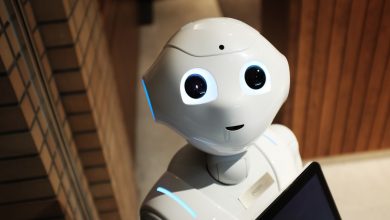 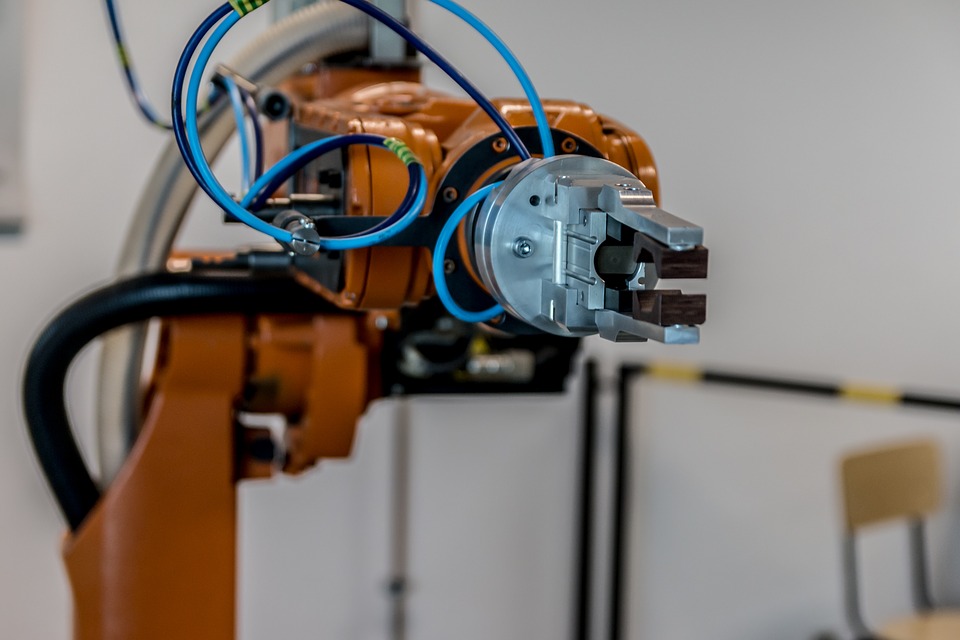 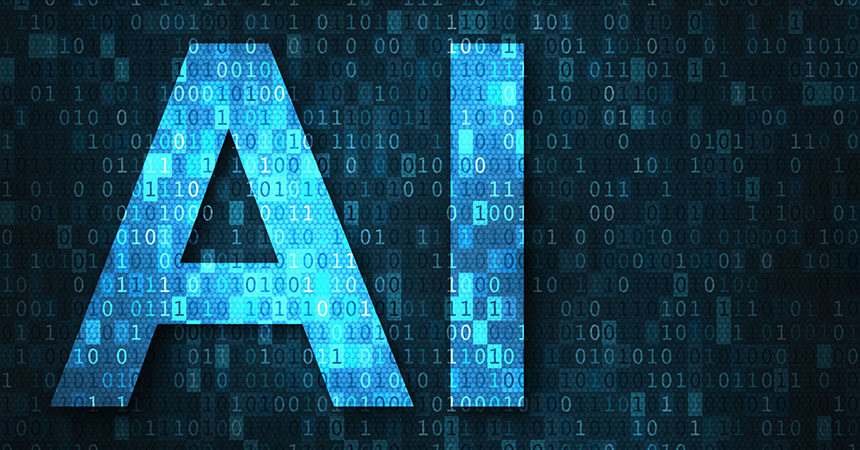 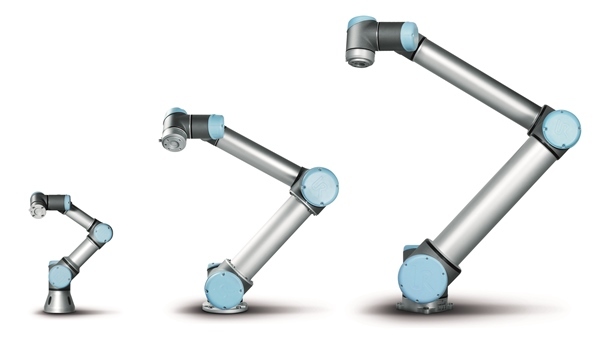