Sub-brand to networking and telecommunications equipment and services firm Huawei; Honor has on Thursday unveiled its latest flagship in the Honor-series, Honor 10, at an launch event held in China. The launch comes after 3-weeks the parent firm; Huawei unveiled the Huawei P20, P20 Pro, and Mate RS.

According to reports by Gadgets 360, the smartphone comes with a Huawei P20-like design language and retains the 3.5mm headphone jack which was rumored to be removed. The smartphone features a horizontal dual rear camera setup and has a display notch in the front.

The Honor 10 gets a vertical dual camera setup on the back with a 16MP + 24MP camera combo, including features such as a dual LED flash and f/1.8 aperture. Reported by Gadgets 360, it comes with “AI Camera” branding on the back. On the other hand, the front facing camera has a 24MP sensor.

Under the hood is a 3,400mAh battery with quick charging support. Honor claims the bundled charger can charge the smartphone up to 50% in 25 minutes.

In terms of connectivity, the Honor 10 includes; 4G LTE, Wi-Fi, and Bluetooth.

Honor 10 Price and Availability
The phone has been priced at CNY 2,599 (roughly 1.53 million UGX) and CNY 2,999 (roughly 1.76 million UGX) for the 64GB ROM and 128GB variants respectively and will be available in Black, Grey, Mirage Blue, and Mirage Purple color variants.

Honor 10 will be available for sale in China starting April 27th and will later follow on in other markets and regions as well though, there was no mention/comment of the availability. However, the international launch of the Honor 10 is expected in London on May 15th. 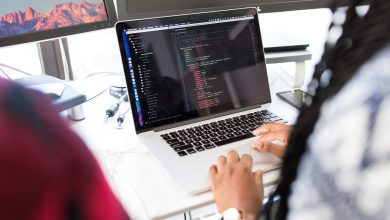