During its Ignite 2017 keynote, Microsoft showcased a number of short-term announcements centered around the likes of Microsoft 365, commercial Windows 10 S machines, and more. And the main highlight: Quantum Computing.

Microsoft says: “The system, which will be available as a free preview by the end of the year, also includes libraries and tutorials so developers can familiarize themselves with quantum computing. It’s designed to work at a higher level of abstraction, so that developers without quantum expertise can actually call quantum subroutines, or write sequences of programming instructions, working up to writing a complete quantum program.”

Quantum computing is seen as the next big frontier in computing, as it would theoretically enable incredibly fast calculations for things that would take years, centuries, or even, Microsoft says, “the lifetime of the universe” to calculate with even the most advanced examples of our current technology. That could open up doors to solving extremely complex problems involved with healthcare or energy, for example. One immediately tangible impact it could have, Microsoft says, is in drastically speeding up the time it takes to process an AI training algorithm. 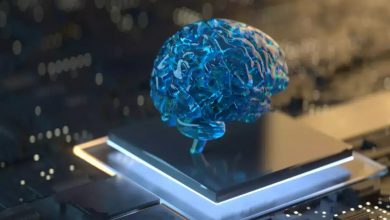