Menlo Park-based social networking firm, Facebook Inc. came in terms with the developers of the now most used messaging platform; WhatsApp by acquiring it in 2014 in a deal worth USD$22 billion. At the time of the deal, WhatsApp was generating little revenue but the purchase price was slightly more than the market value of Sony.

Since its acquisition the messaging platform has grown to a big deal having over 1 billion daily users globally. In new reports, Facebook has revealed that the company is looking to put steps in place to monetize the messaging app. They will test new features to make it easier for people to communicate with businesses they want to reach on WhatsApp, the company said in a blog post.

“We’re building and testing new tools via a free WhatsApp Business app for small companies and an enterprise solution for bigger companies operating at a large scale with a global base of customers, like airlines, e-commerce sites and banks,” the company writes in a press statement.

WhatsApp has already started a pilot programme that would feature a green badge next to a business contact, indicating the business was verified by the messaging service.

“We do intend on charging businesses in the future,” COO Matt Idema told the Journal in an interview.

It was reported in March 2017 that a potential revenue source for WhatsApp was to charge businesses that want to contact customers, citing company documents.

Since acquiring the messaging service, Facebook has not put its focus on monetizing the app. That however started to change in July 2017 as the app started displaying ads in an attempt to further monetise the platform.

Idema declined to describe the paid features or say when they would make their debut, according to the report. “We don’t have the details of monetization figured out,” he told the Journal.

Editor’s Note: This article was written with inputs from IT News Africa and The Journal. 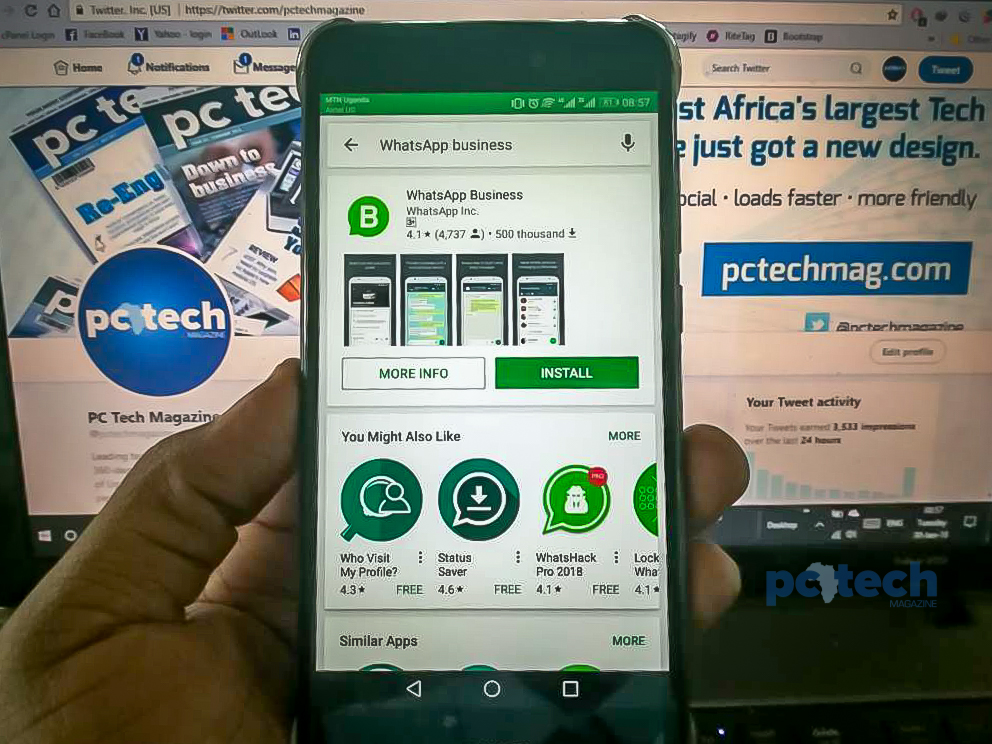 WhatsApp Working on a Business App For iOS Users 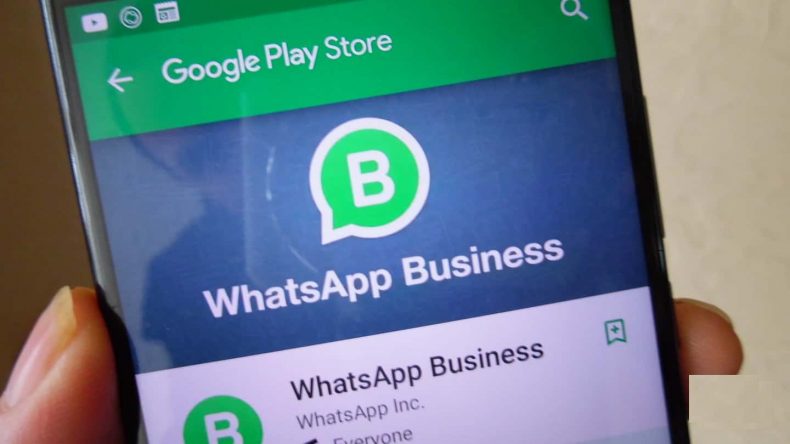 Everything You Need to Know About WhatsApp Business 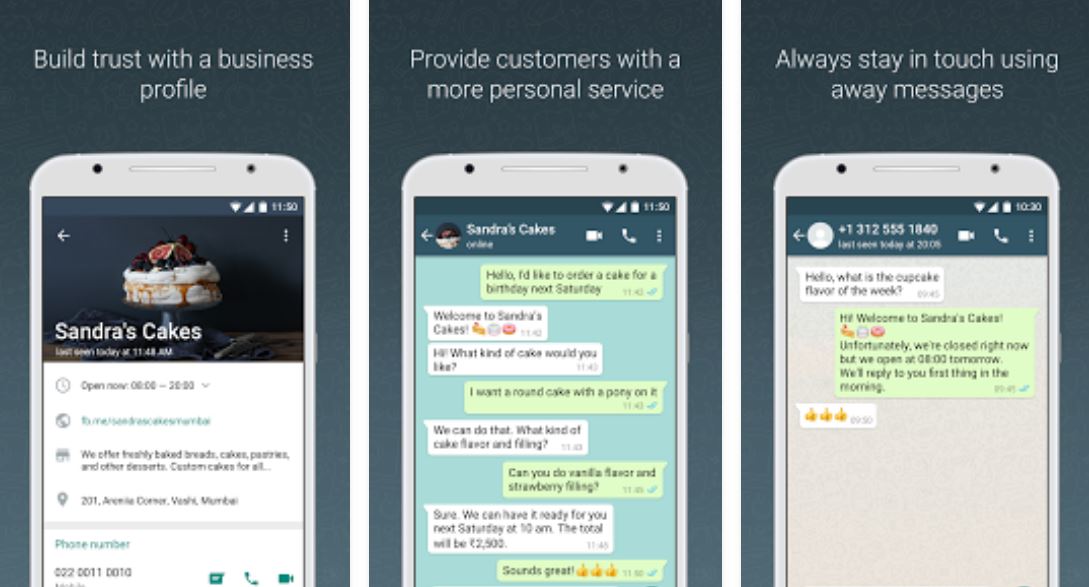