The 2017 Young Achievers Awards winners were announced on Saturday 12th, August 2017 at the Kampala Serena Hotel.

The Young Achievers Awards, is an award program that was started over five years ago to identify and recognize young people in Uganda that have demonstrated excellence, innovation and leadership in their respective fields.

“The awards overall objective is to showcase the best examples of young entrepreneurs and leaders to serve as examples for their peers, so that they may inspire an entire generation to do just as much or even more.” Said Humphrey Nabimanya, the Team Leader & Founder of Reach A Hand Uganda.

Ever since its inception the Young Achievers Awards has established itself as arguably the most prestigious awards’ event of its kind in the region. Past winners and recipients of the award include entrepreneur Nelson Tugume, Scientist and Researcher Godfrey Atuhaire, Musician Keko, Tennis champion Duncan Mugabe and two regional presidents H.E Museveni as well as H.E Kagame for the Life Time Achievement Award.

“It is a great privilege and joy for us at Vodafone Uganda through our youth livelihoods project Jump by Vodafone that seeks to use the power of the internet to promote youth empowerment through e-learning, to be part of this year’s edition of the Young Achievers Awards.” Said Progress Chisenga, Vodafone Uganda Marketing Manager.

This year’s edition of the awards which was announced on January 23rd, attracted over 300 applicants from different parts of the country that were vetted by two panels of distinguished judges. The first phase involved category judges who assessed the top ten nominees in each category to  choose the top 5.  The second phase that involved the audit judges who chose the winners in each of the categories that attracted nominations.

The recipients of this year’s special awards included Prof. Peter Mugyenyi for the Heroes Award for demonstrating excellence in fighting HIV/AIDS in Uganda and beyond. Ali Mufuruki, a renown Tanzanian businessperson and founder of the Infotech Investment Group LTD received the Lifetime Achievement Award for building being an advocate for youth empowerment across the East African Region.

Other special award categories included The Young Achievers Star Hall of Fame that was awarded to Hon. Amelia Kyambadde who has demonstrated exceptional commitment and sacrifice in supporting the Young Achievers Awards Program.

World Economic Forum Outlook on Global Agenda 2014 puts 50% on poverty, Unemployment and youth unemployment as Africa’s key challenges. These Achievers are an example of the great opportunity that lies in the huge numbers of African youths, as opposed to being the problem.

The Award ceremony will see the presence of key young people working closely elevate our country and as an organisation, we continue to support strong and robust Youth Engagement in our communities, and giving young people tools to realize their true potential. 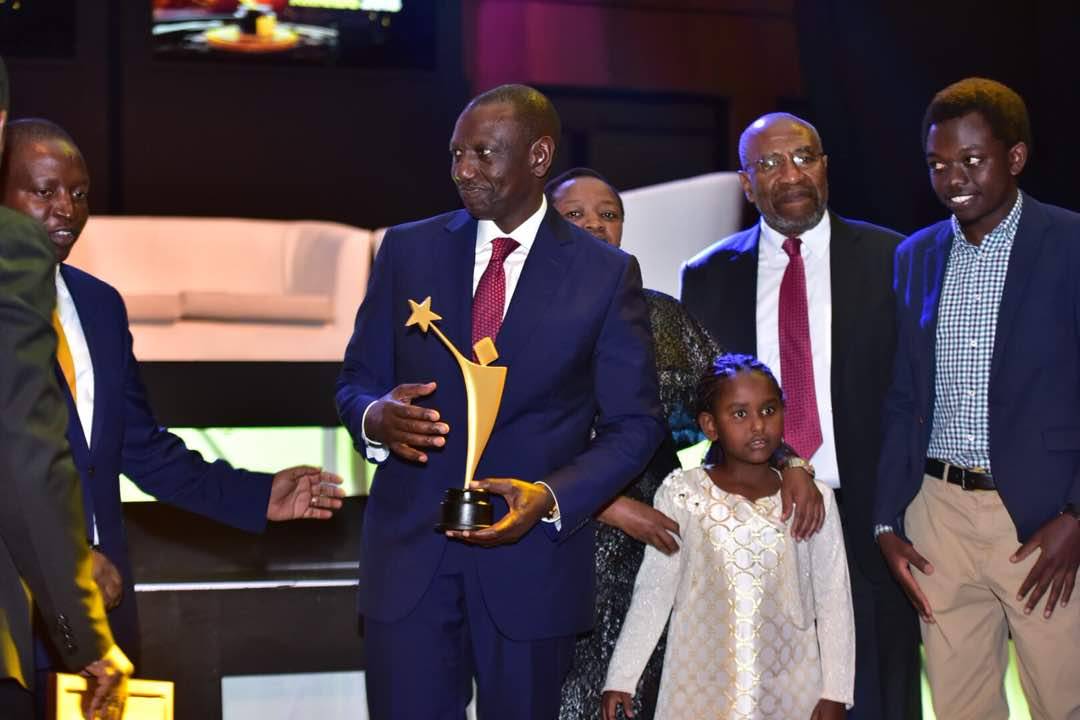 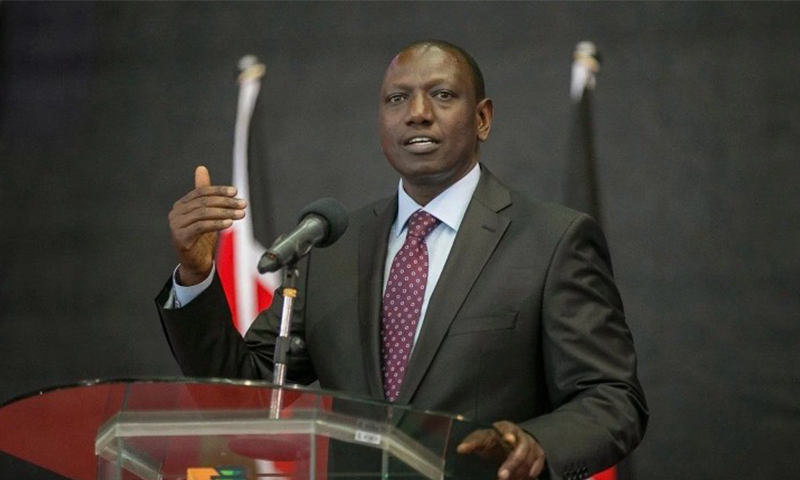 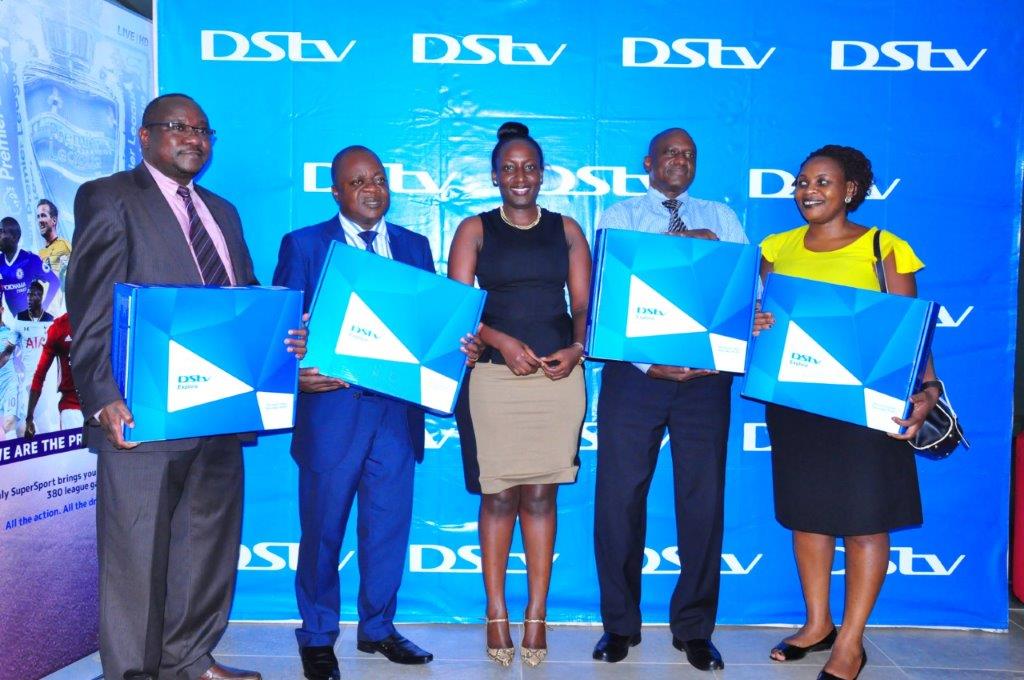