The new watch’s highlight is its leather band, which, unlike the existing steel bands, doesn’t come with LED notification lights but includes NFC connectivity for wireless payments. The watch itself is not smart though. It is available in three lug sizes – 18mm, 20mm and 22mm. The has started selling steel bands separately, giving users more customization options.

Meet Ava; a wearable bracelet that helps couples get pregnant 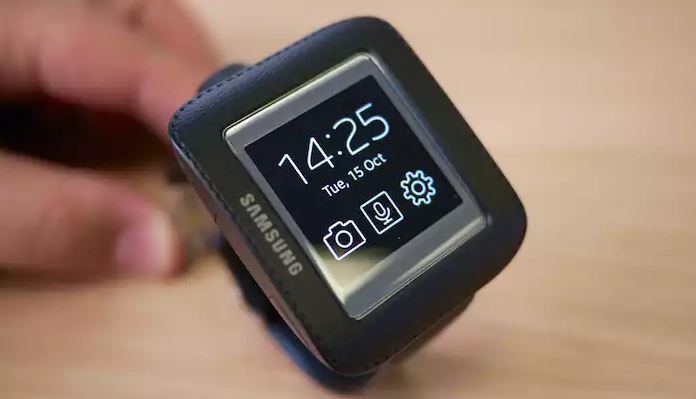 Opportunities for the travel industry: Will wearable technology become the next big thing since the smartphone 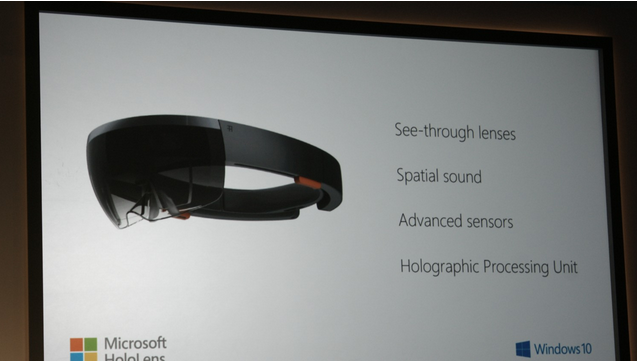 Microsoft’s HoloLens VR Wearable Is “the next step” of Computing